FAA: Plane from Buckeye crashed near the Valley killing two on board 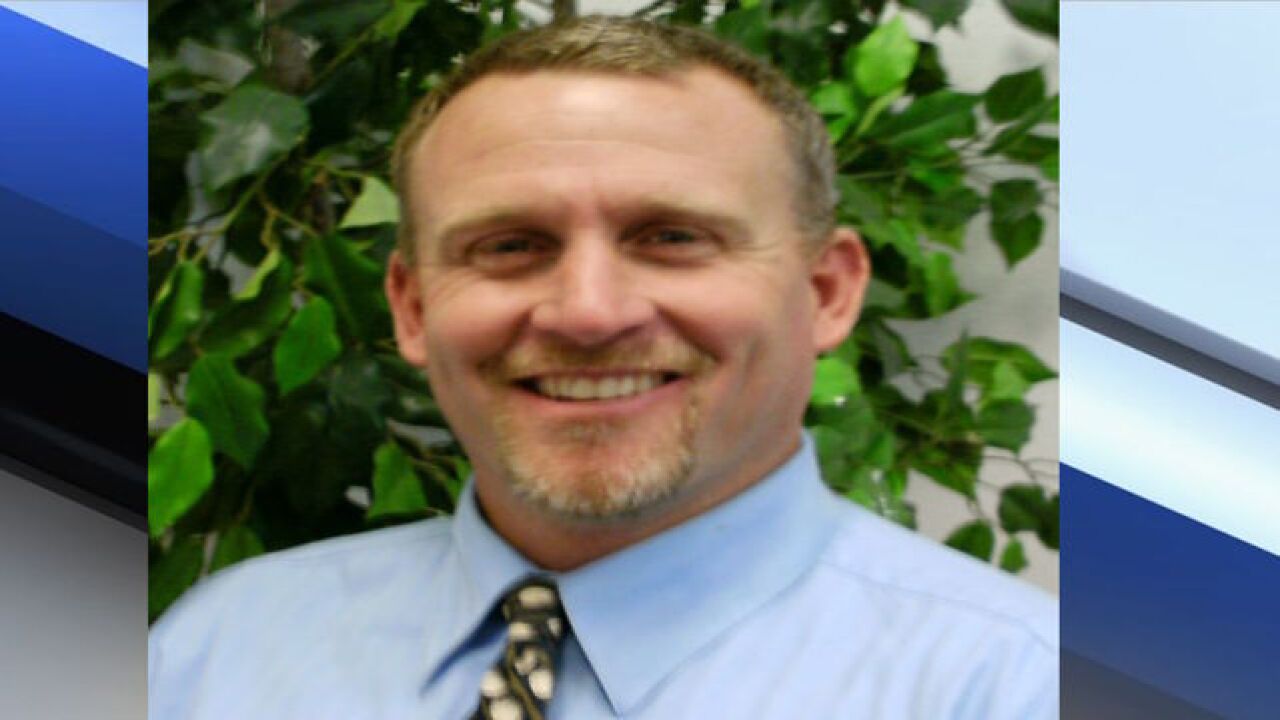 A plane that took off from the Buckeye airport crashed in the Gila Bend Mountains on Tuesday, killing two occupants.

According to Ian Gregor, a public affairs manager with the FAA, a Vans RV-7 left Buckeye and was expected to return about 10 a.m. Tuesday.

The City of Buckeye announced on Wednesday afternoon that John McMahon, the city's airport coordinator, passed away in the crash. The other person killed in the crash has not been identified.

Steve Engram, a senior pastor at Desert Springs Community Church, has known McMahon and his wife since they were all teenagers. Engram said he waited with McMahon's wife at the airport but the plane never returned.

"The thing that he was most passionate about was his relationship with the Lord Jesus Christ; he was a tremendous man of faith," Engram said. "The second thing was his family. Paige and their three children were just the apple of his eye."

The aircraft was reported overdue and a search was conducted. Wreckage of the plane was located about 17 miles southwest of Buckeye before 5 p.m. Tuesday.

"He loved people," Engram said. "He was just one of the most compassionate and caring men out there. He was always talking to whoever nobody else was talking to and reaching out to them. That's the kind of guy he was."

The NTSB and FAA are investigating the cause of the crash.

A memorial fund for John's family has been set up at Desert Schools Federal Credit Union.