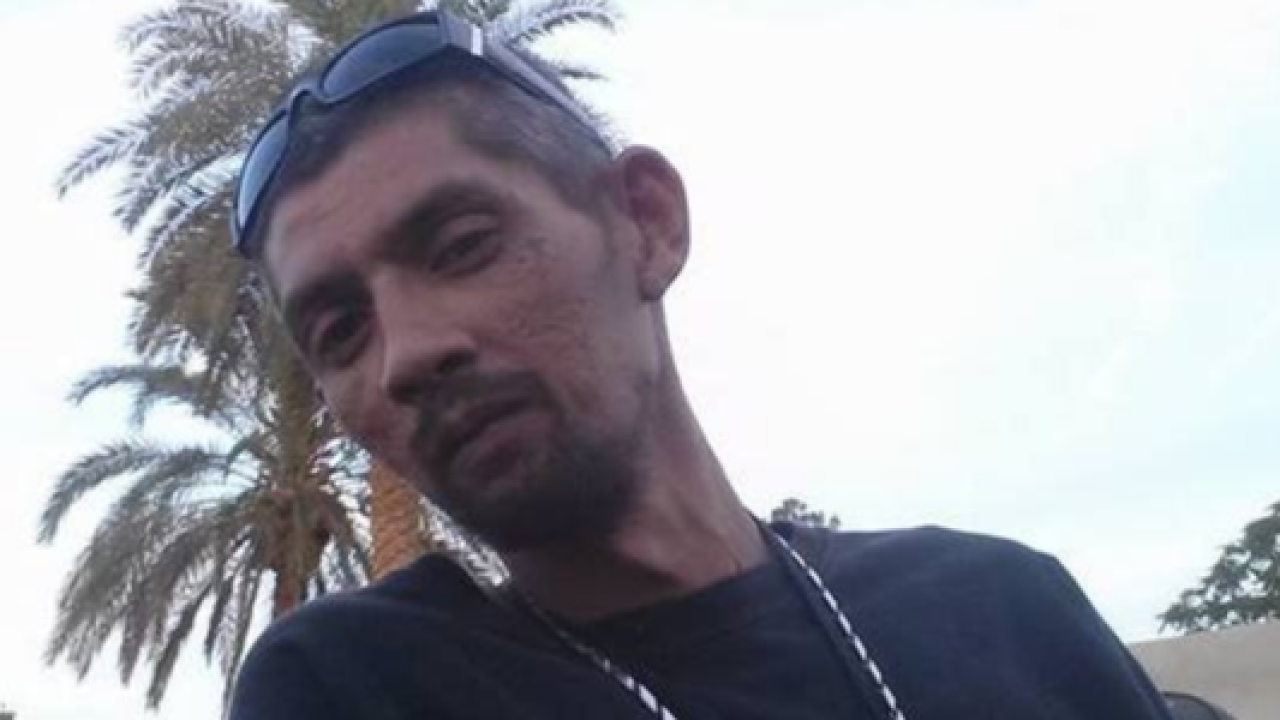 BUCKEYE, AZ — The Buckeye Police Department is asking for the public's help in a death investigation from earlier in the month.

According to a release, Buckeye police say on Saturday, May 4, officers responded to an area on Watson road north of Interstate 10 after dispatchers received calls of a possible dead body.

Once officers arrived at the scene, they discovered the dead body of 45-year-old Daniel Bonner, who is also known as "Bones" in the Maryvale community of Phoenix near 59th Avenue and Indian School Road.

Bonner was last seen at his home Friday evening, May 3. Bonner's family was notified and is assisting with the investigation.

Detectives want to hear from anyone who has information about this investigation and particularly want to talk with anyone who may have seen or been seen with Bonner the night of May 3.

If you have any information, please contact the Buckeye Police Department tip line at 623- 349-6411 or by email at bpdtips@buckeyeaz.gov.