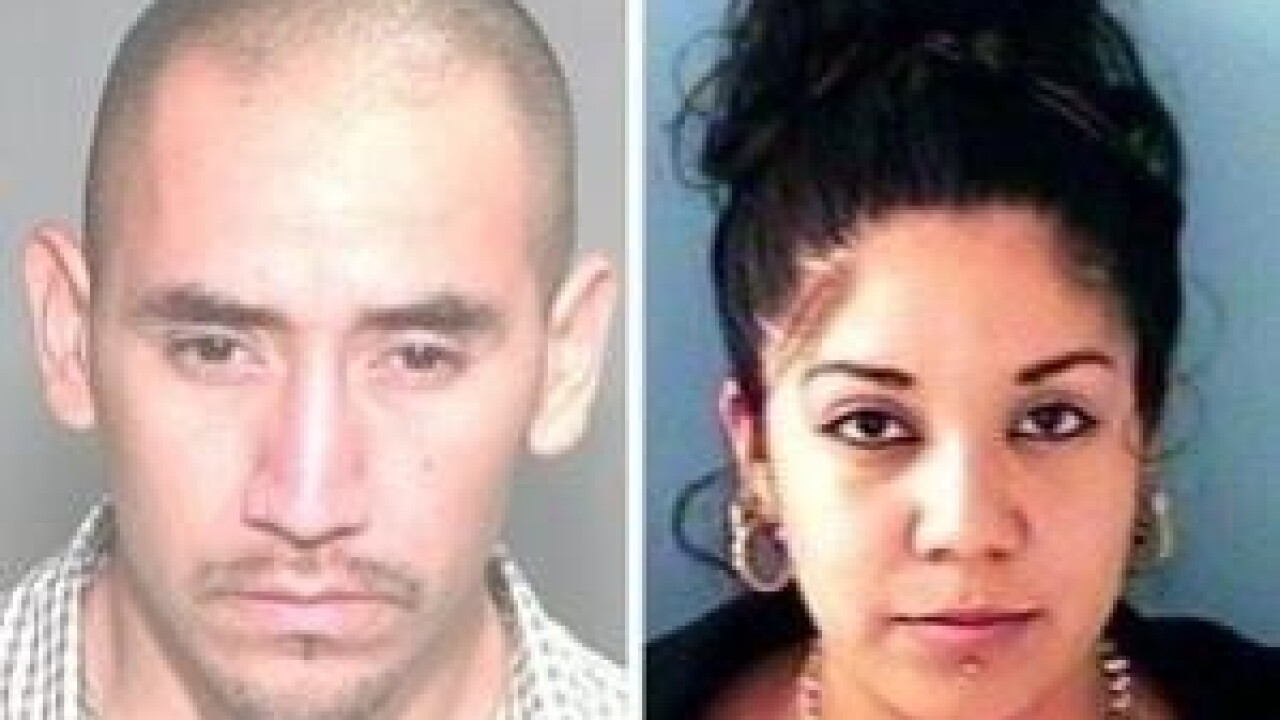 BUCKEYE, AZ — Buckeye police are offering a $26,000 reward for information leading to an arrest in a 2007 double homicide case.

The bodies of 21-year-old Santana Monique Armijo and 28-year-old Michael Martinez were found in a desert area north of Interstate 10.

Police say it's believed the two victims were killed elsewhere and then dumped where their bodies were discovered.

A major crimes unit was created this past summer. The unit was tasked with reexamining unsolved homicides, including the killings of Martinez and Armijo.