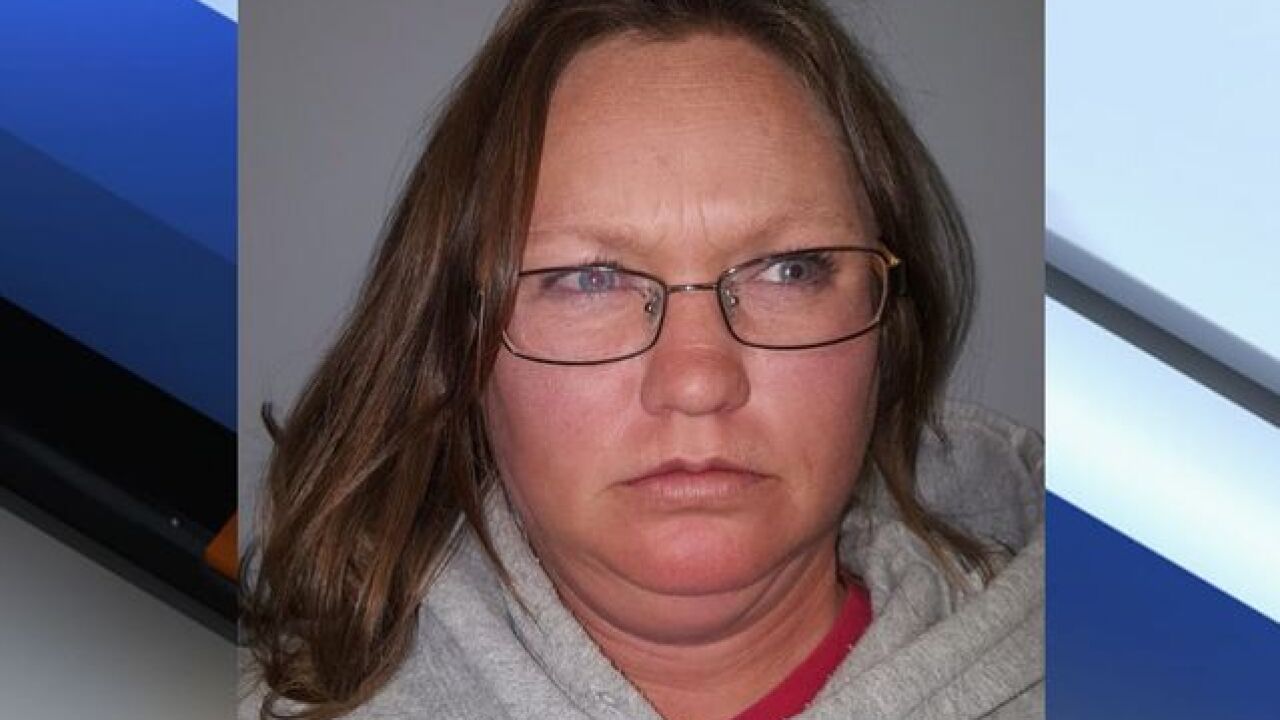 Copyright 2018 Scripps Media, Inc. All rights reserved. This material may not be published, broadcast, rewritten, or redistributed.
<p>Source: Buckeye PD</p>

A Buckeye woman has been arrested for extreme DUI after police say she crashed into a ditch with six children in her vehicle, along with an open container of whiskey.

The crash happened Wednesday night near Miller and Baseline roads around 8:30 p.m.

Veronica King, 41, allegedly told police she was taking the six children to trick-or-treat when the crash happened.

Police say King showed signs of impairment with bloodshot, watery eyes, swaying, slurred speech and an odor of alcohol. After being taken into custody, police located an open bottle of whiskey in her purse.

Preliminary breath tests determined King had a B.A.C. of 0.165%, more than twice the legal limit.

Five of the six children in the vehicle were under the age of 10. Luckily none of the children were injured in the incident.

"Last night's arrest is a great example of the crucial role of BPD's Citizens on Patrol program," said Buckeye Police Chief Larry Hall. "Having those volunteers out and about, being extra eyes and ears for our officers, is key in helping keep our city safe."

King was arrested and booked on five counts of aggravated DUI and one count of having an open container of alcohol.