How to donate, ways you can help those impacted by Hurricane Ian
NewsWest Valley NewsBuckeye News

New information has been released in the case of a 16-year-old Valley girl killed in a hit and run crash in Buckeye last year.

BUCKEYE, AZ — New information has been released in the case of a 16-year-old Valley girl killed in a hit and run crash in Buckeye last year.

Anaiah Walker was found dead in the median along Interstate 10 near Watson Road last May. Since then, her family has been pleading for help in identifying the driver who left her for dead. 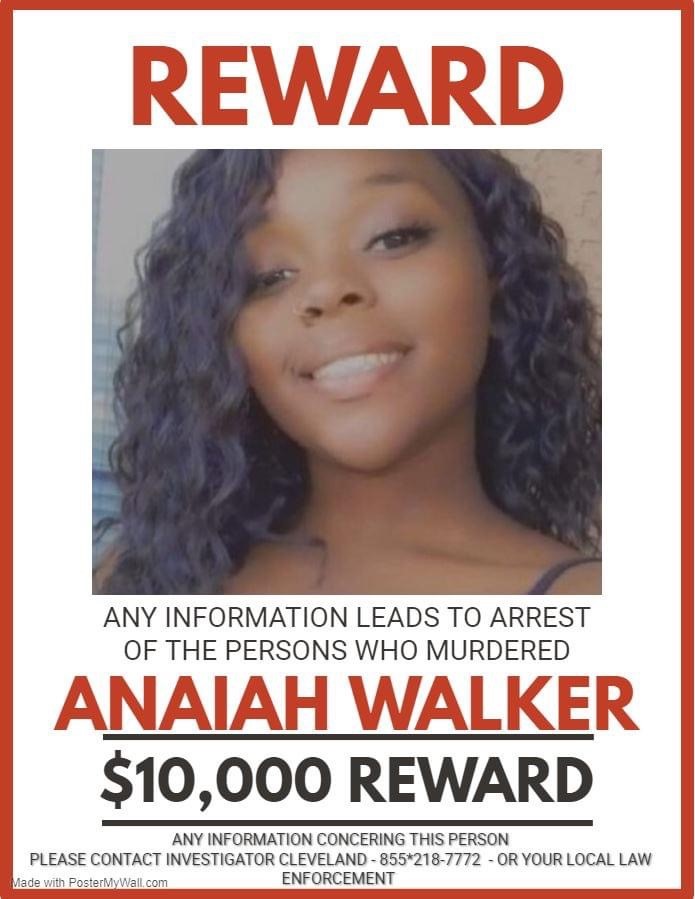 On Thursday, the Buckeye Police Department announced the search for a suspect has narrowed thanks to the help of extensive forensic examinations.

Officials are looking for a 2016, 2017 or 2018 Honda Civic EX or LX. It is believed to be "midnight burgundy pearl" in color and is described by police as a "very rare color."

Authorities say vehicle parts found at the scene may have been purchased to repair damage to the car and are unique to the vehicle.

The unique parts include, a driver's side door mirror cover, a left front portion of the front bumper, and a left front fog light cover.

If anyone has any information about the vehicle, please contact the Buckeye Police Department’s non-emergency line at 623-349-6400. You can also remain anonymous by calling the department's tip line at 623-349-6411or emailing bpdtips@buckeyeaz.gov.

Walkers' family tells ABC15 she was a victim of sex trafficking and had been trying to get her life back on track.

Walker was enrolled in a special program for sex trafficking victims and was in state custody when she escaped from the group home she was living in. Her sister Nackiya Stewart says Walker had been afraid for her life.

ABC15 is working to learn more details in this case.