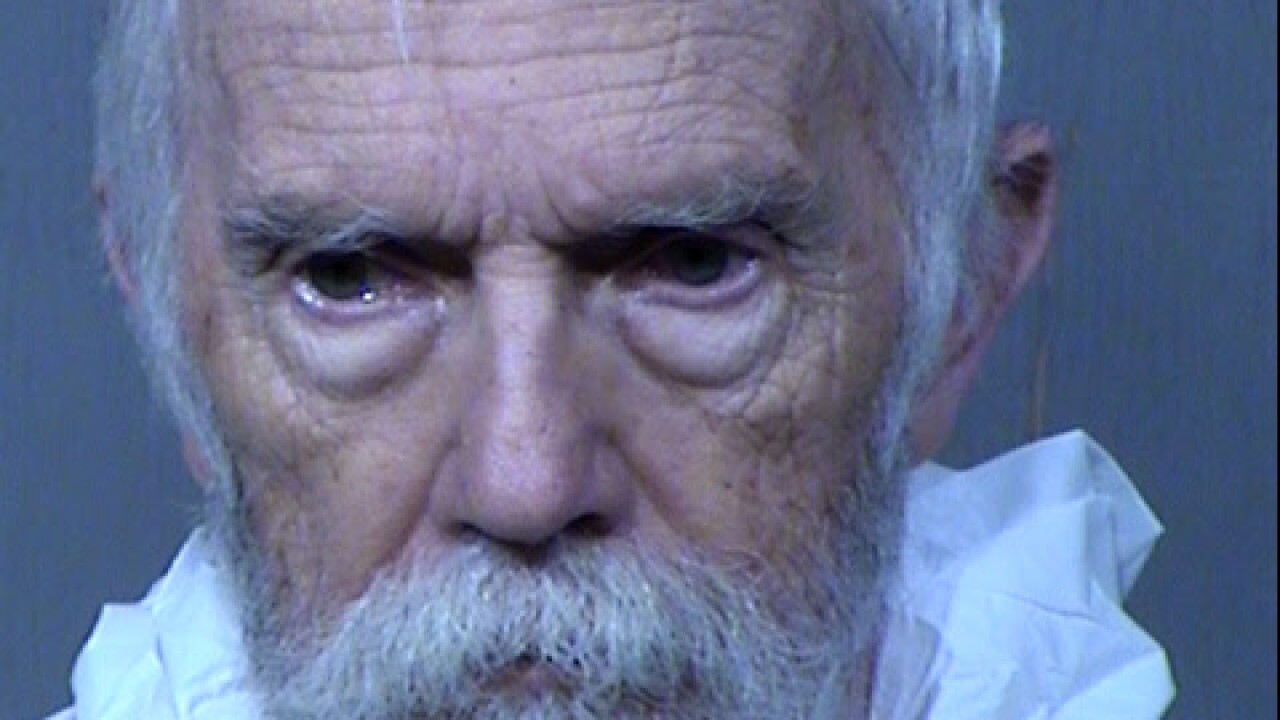 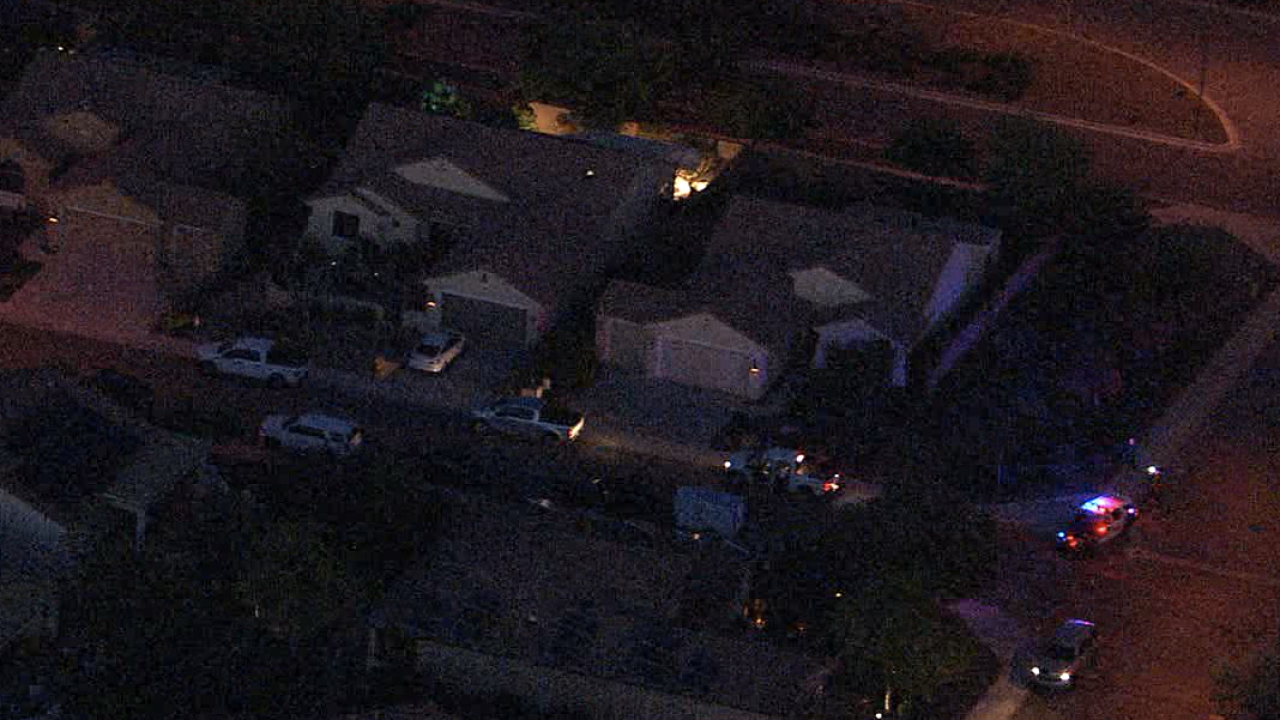 BUCKEYE, AZ — Buckeye police say a man shot his wife in Sun City Festival, near Canyon Springs Boulevard and Beardsley Parkway because she had health issues.

Police say at around 5:20 p.m. 72-year-old John Elwyn Smith called 911 claiming that he shot his 69-year-old wife in their bed and was threatening to shoot himself.

When officers arrived Smith was unarmed and cooperated with police and was taken into custody.

Buckeye Fire Paramedics pronounced the woman dead at the scene.

During an interview, police say Smith admitted to killing his wife because of health and financial burdens.

It is unclear what health issue the woman may have had.

Smith is booked into the Maricopa County 4th Avenue Jail on one count of first-degree murder.