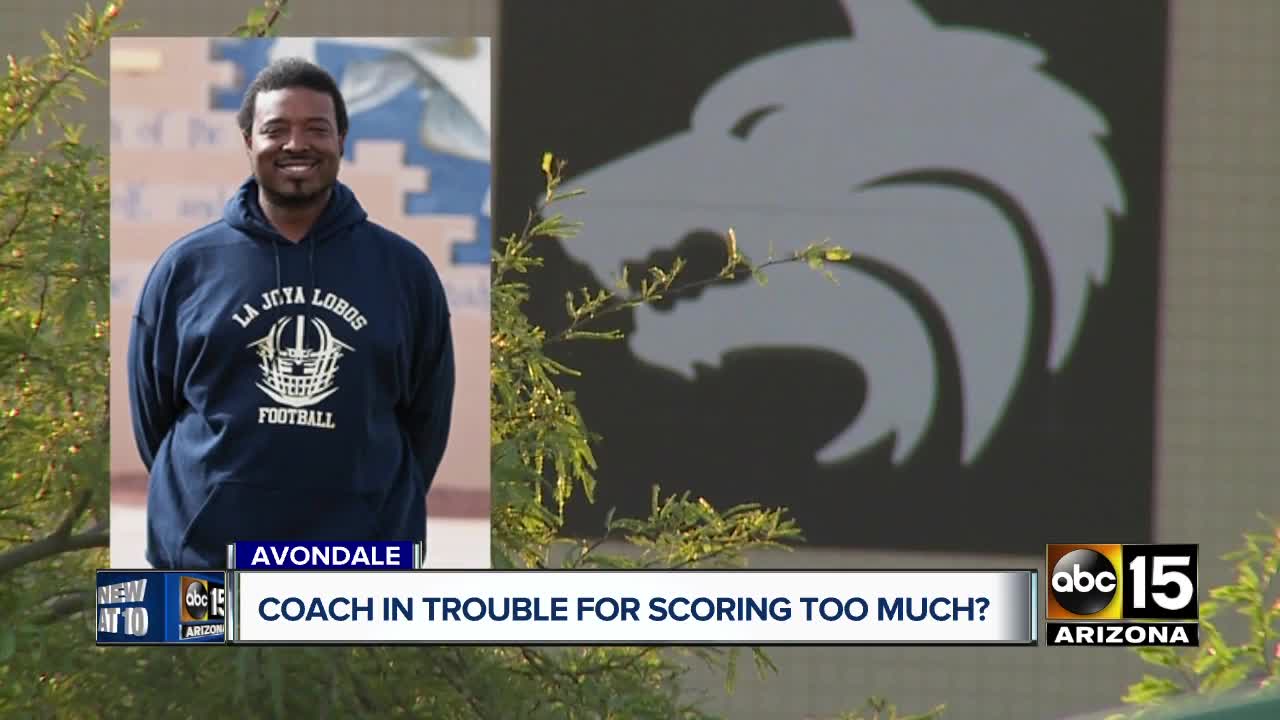 High School football coach at La Joya accused of running up the score at Homecoming game. 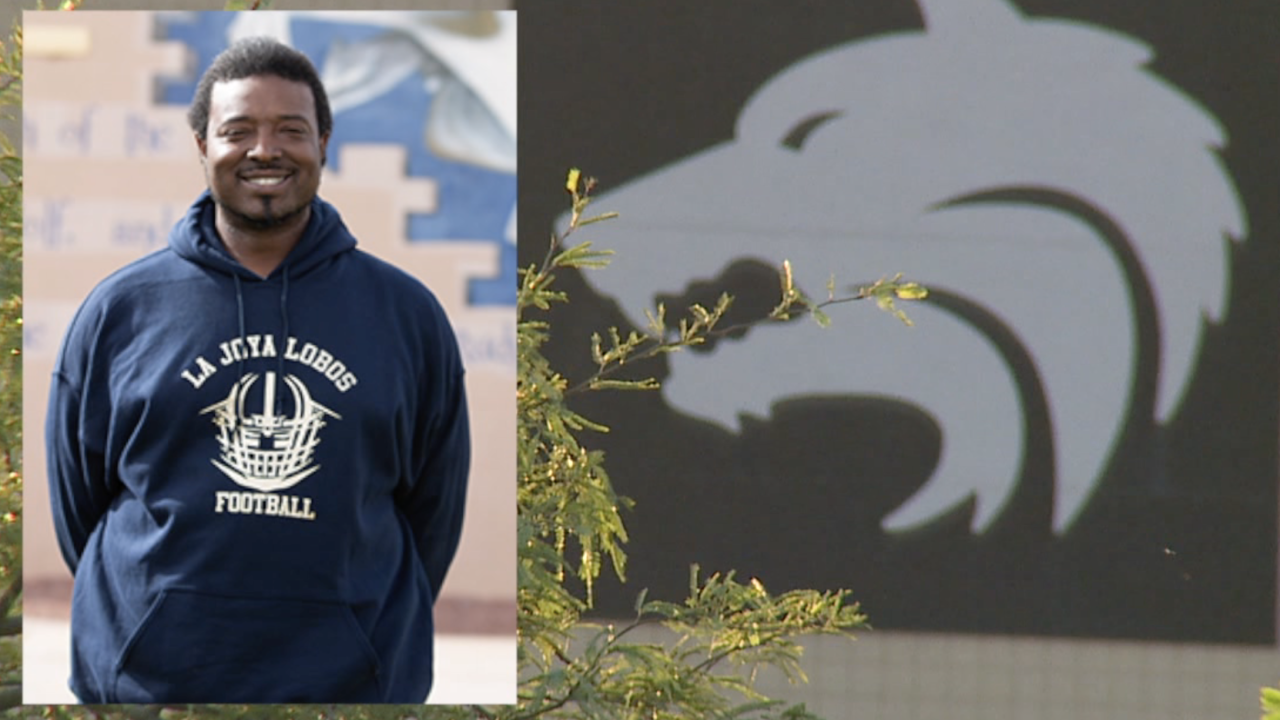 It was a welcome win for the team, after losing to Chaparral High School in week two, 35 - 75, but school administrators didn't think so.

According to Devin Dourisseau, La Joya's principal, Stacie Almaraz, approached the Lobos' Athletic Director in the third quarter of the game, asking him to relay a message to Dourisseau to "dial it down." The team at the time was up more than 30 points.

Still, the team managed to gain several more points, leading Almaraz back to the sidelines.

“My principal comes over and catches my [athletic director] and asks him, 'How many points do you plan on scoring this evening?'" said Dourisseau. "He tells her hopefully that’s it, and she said, 'It better be if you want [Dourisseau] on the sidelines next week.'"

Almaraz later accused Dorisseau of running up the score, something he says she's aware is against the Tolleson Union High School District's policy.

Dorisseau argues he wasn't, saying several big plays were made defensively, and he was rotating starting players in and out with second stringers throughout the game.

“I’m not gonna stop my boys from playing hard," he said. “These boys are trying to get scholarships. I’m going to coach my kids to the best of their abilities and I’m not going to have them back down or lay down simply because the team that were playing is not 100% up to the task.”

After several meetings, Dorisseau says he chose to step down and handed in his resignation letter Monday. He met with the team and the eight other coaches on the varsity team, all who he says were planning to follow suit and leave their positions as a result.

“It was unreal and unconscionable for me for that to happen," Dorisseau said. “It was one of those decisions that in life you have to stand for something or fall for anything. When you have a lot of conviction and a lot of belief in something, that’s when you fight for it.”

Dorisseau changed his mind Tuesday after a second meeting with school officials. He's rescinded his resignation and is hoping the district will reinstate him to coach the team through the end of the season.

“We are poised to run the table and go to the playoffs for the second time in La Joya's history," said Dourisseau.

The Tolleson Union High School District's Governing Board met Tuesday night but did not discuss or vote on Dourisseau's reinstatement, according to a district spokesperson.

They added the district cannot comment further on personnel matters.