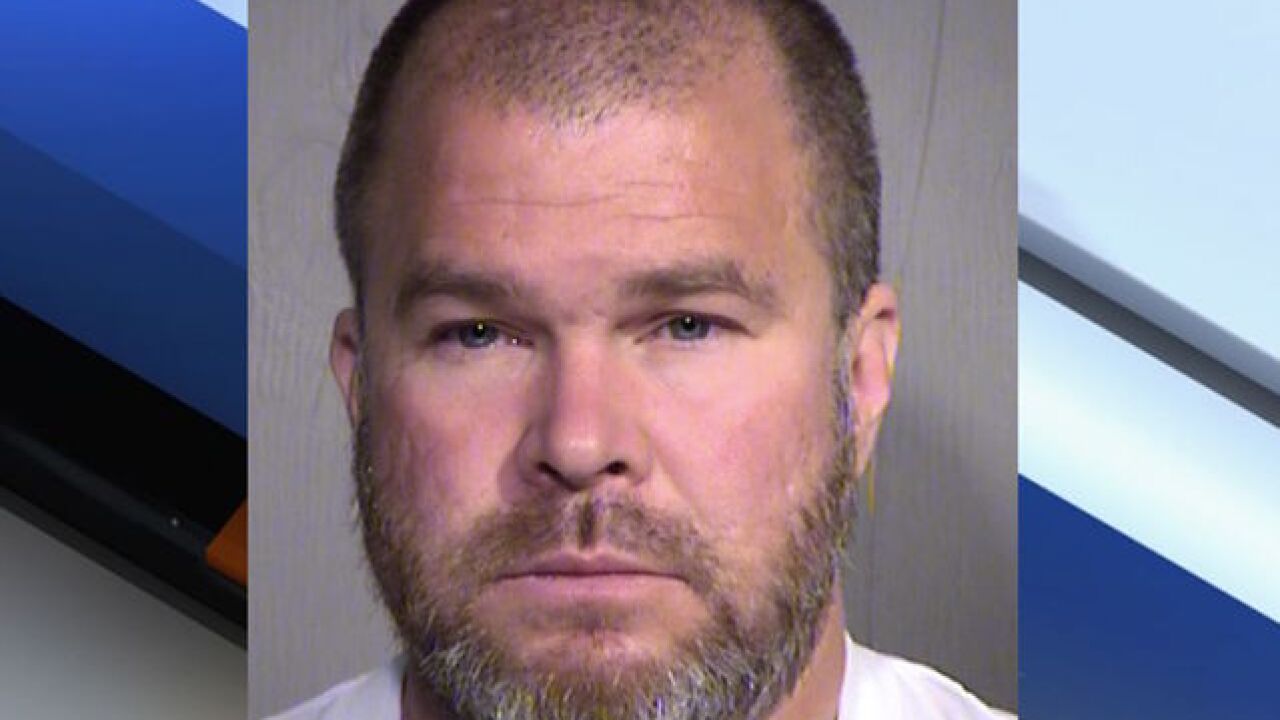 Authorities say a man has been arrested for shooting his brother after a dispute over a food storage container.

When Anthony came home to the house the two shared near 103rd Avenue and Encanto Boulevard, he went and knocked on John's bedroom door about the fight.

He was taken to the hospital and was listed in stable condition.

Police say John Murillo admitted to shooting his brother after an argument, though he said it was over cleaning the kitchen. He added that he feared for his life because Anthony is a black belt and threatened to hurt him, according to court paperwork.

Murillo has been charged with one count each of aggravated assault with a deadly weapon, disorderly conduct involving a weapon and discharging a firearm within city limits, all felonies.

A judge set his bond at $20,000. Online jail records indicated he remained in custody as of Monday afternoon.