PD: Man stabs three people after being invited over for Thanksgiving dinner 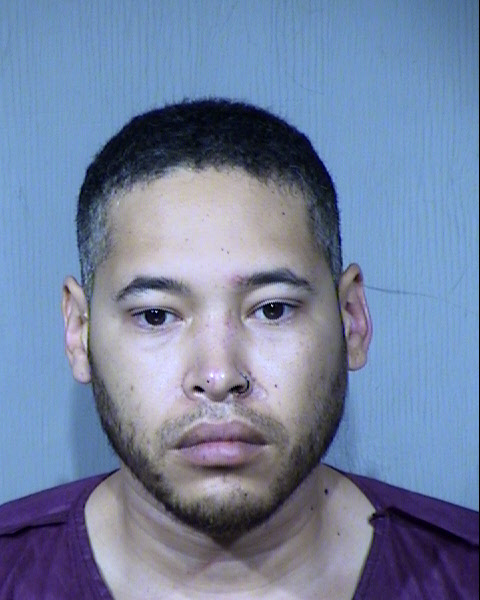 A man has been arrested for allegedly stabbing three people after they invited him over for Thanksgiving at their Avondale home. 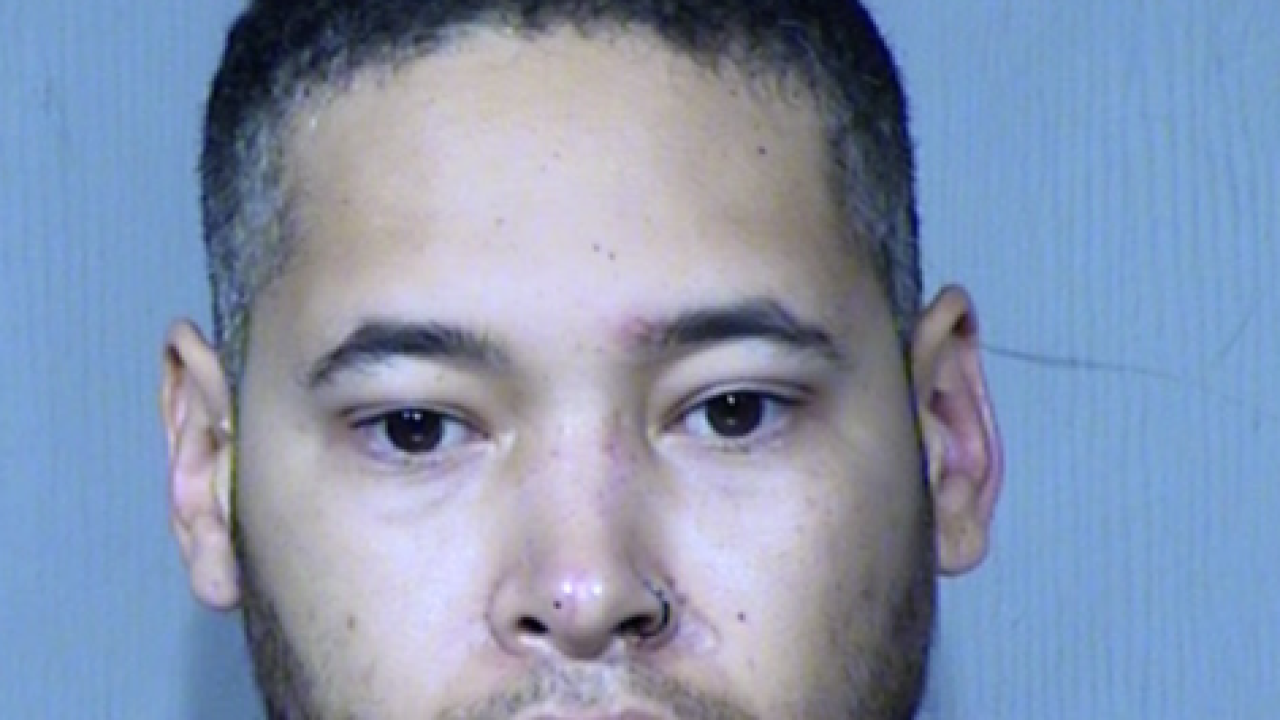 AVONDALE, AZ — A man has been arrested for allegedly stabbing three people after they invited him over for Thanksgiving at their Avondale home.

Court records show 33-year-old Brandon Robinson met two of the victims days before at a bar. Robinson had explained to them that he didn’t have family in town or a place to go for Thanksgiving, so they invited him to their home near 117th Ave and Apache St.

According to one of the victims, after about 15 minutes at the home, Robinson began to act erratic and grabbed a knife approximately eight inches in length.

Robinson then allegedly stabbed all three of the victims with the knife.

Robinson reportedly left the scene before police arrived, but was located nearby with a large cut on his hand.

No motive for the attack has been given.

Robinson has been arrested and faces three charges of aggravated assault.