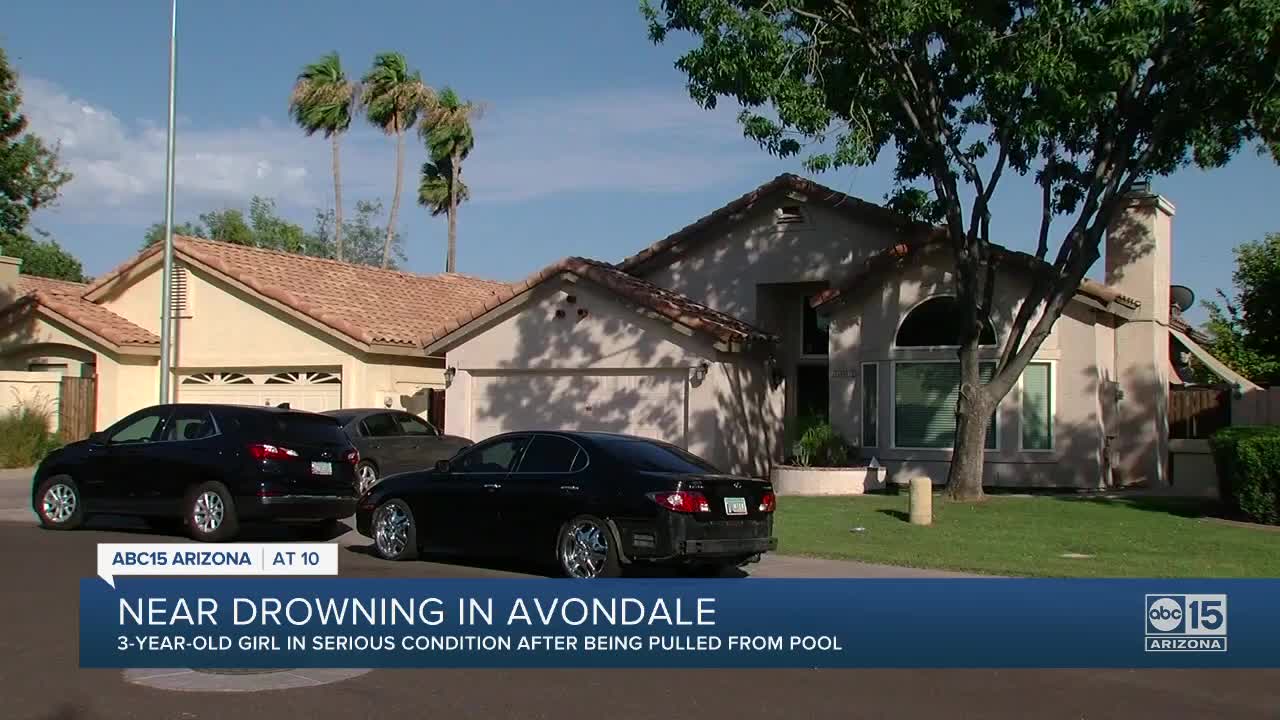 Avondale firefighters say a 3-year-old girl was pulled from a pool near 107th Avenue and Indian School Road Saturday afternoon. 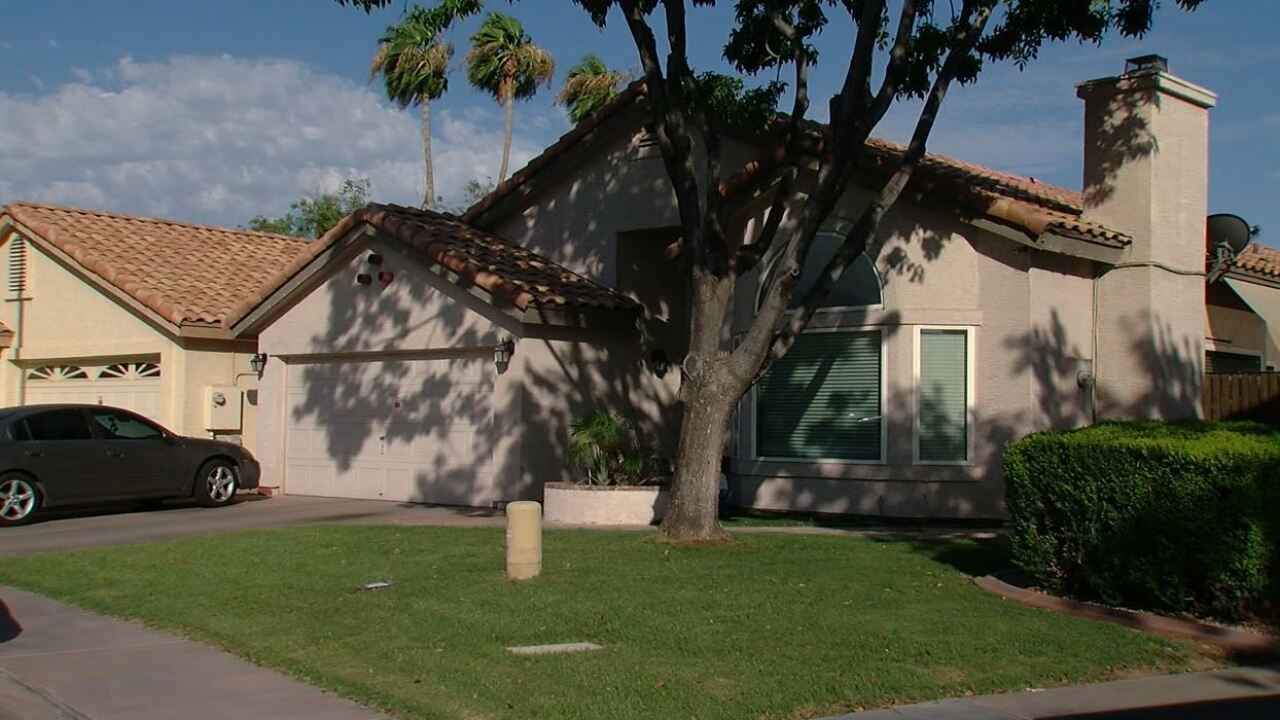 Officials say the child was found by family members at the bottom of the pool at around 4:30 p.m.

The family members say they were fishing at the community lake that backs their house. When they realized the 3-year-old was missing, they went back to the house where they found her submerged at the bottom of the pool, officials say.

The family members pulled her out and started giving CPR, as she remained unresponsive.

Fire officials then arrived on the scene, and say the child was awake and breathing at the time of transport.

The child was transported to a nearby hospital in serious condition.

Officials say there was no fence at the pool and it is unknown how long the child was underwater.