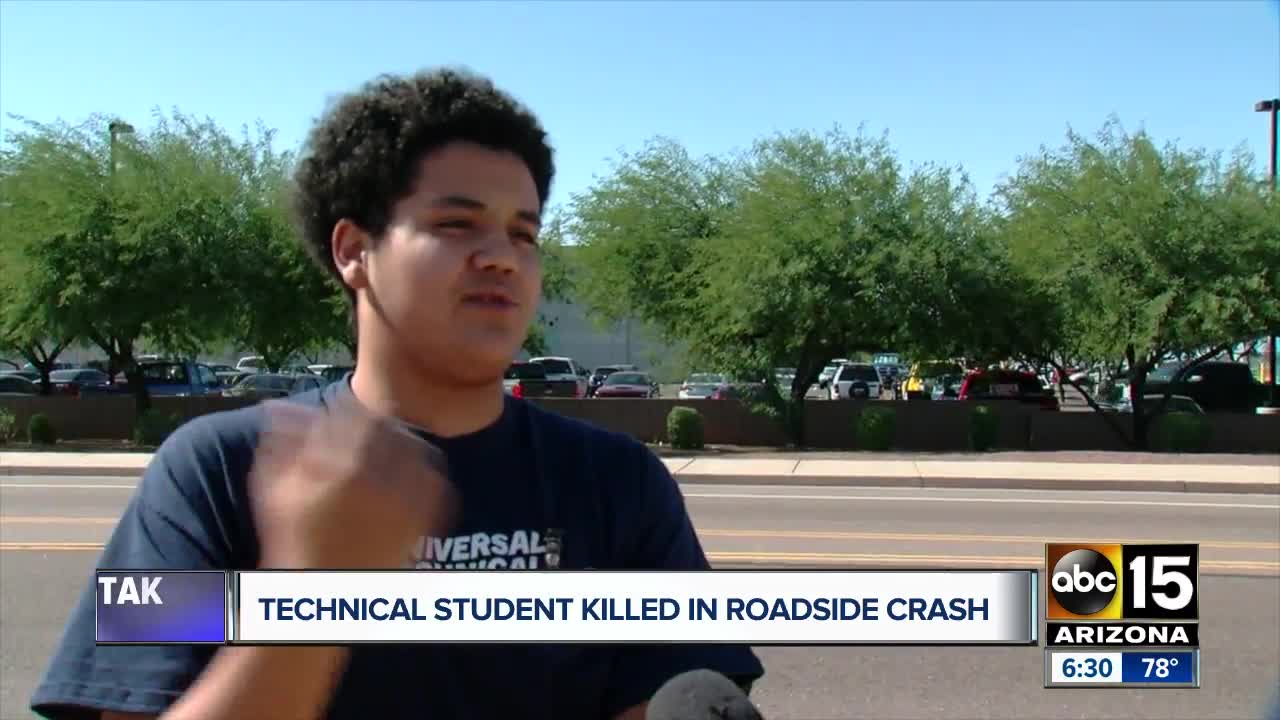 A teen was killed in a deadly crash on MC85 on Wednesday. 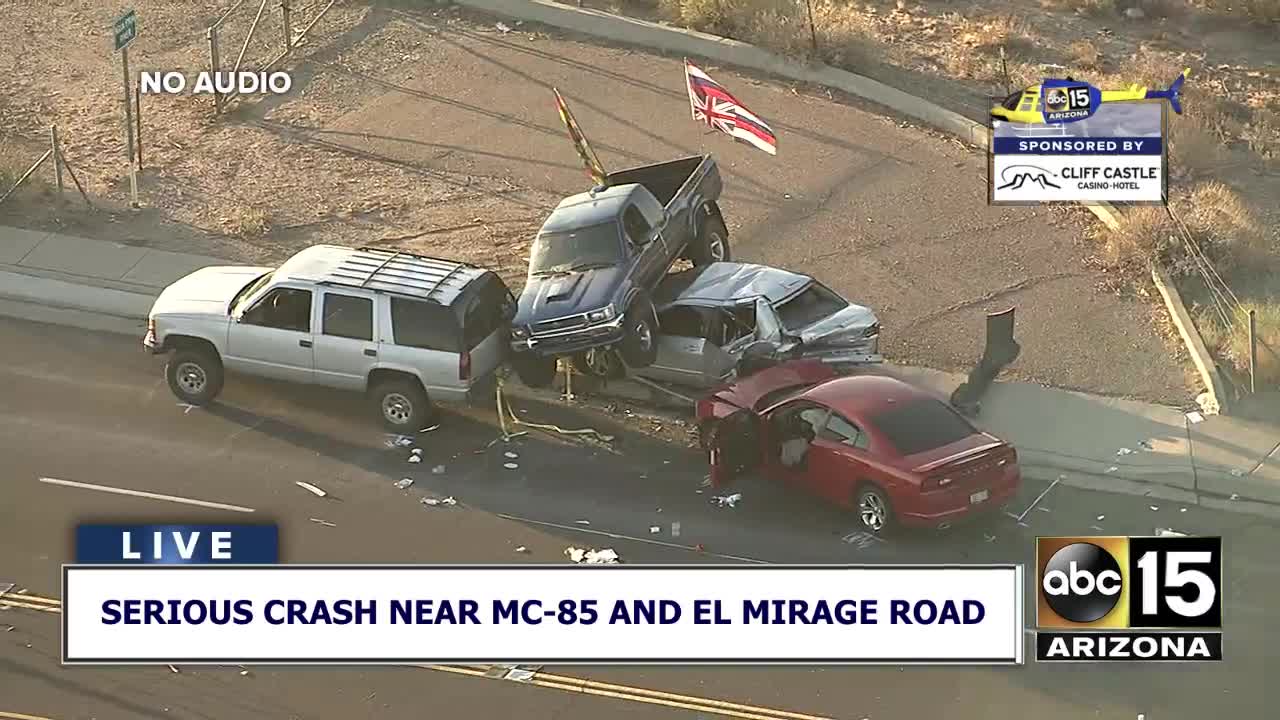 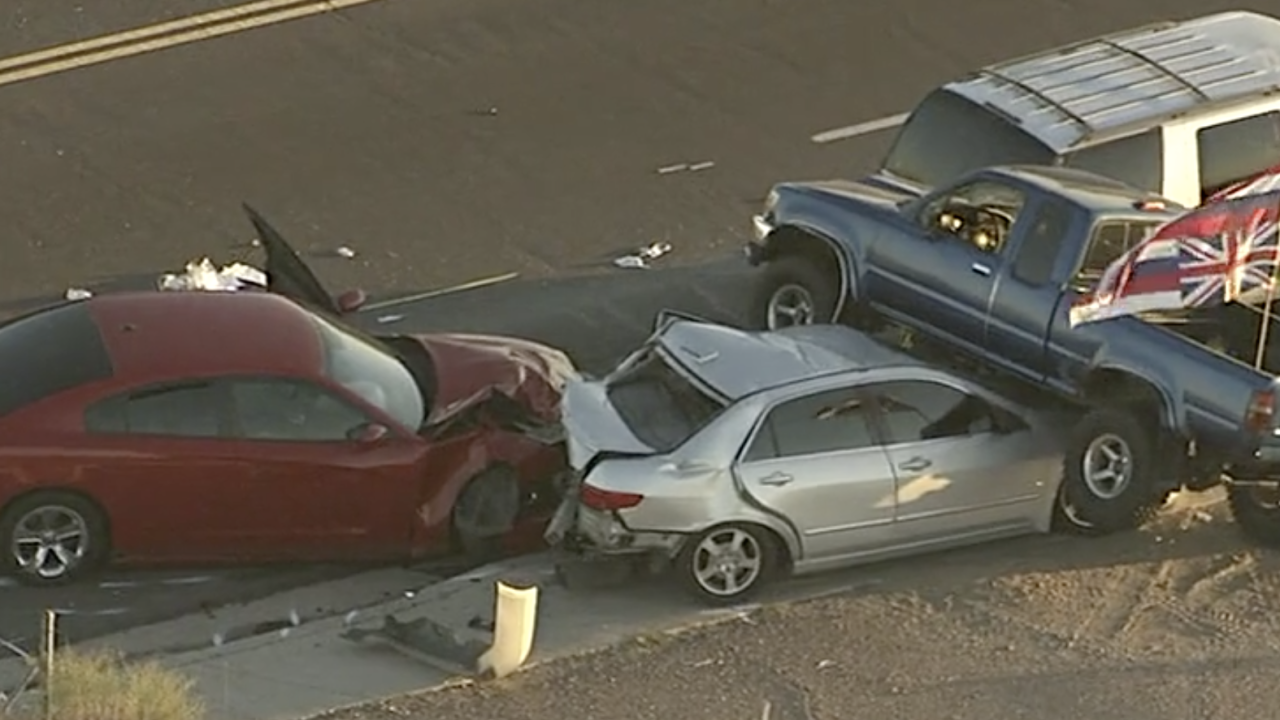 It occurred in Avondale on Buckeye Road (MC-85) near El Mirage Road around 12:40 a.m. The crash killed an 18-year-old Universal Technical Institute-Avondale student.

According to the Maricopa County Sheriff's Office, a disabled car was stopped in the eastbound lanes of Buckeye Road, with two other vehicles pulled off to the side as those drivers tried to assist the broken down vehicle.

"It left you speechless. He was going to our school it's sad," said UTI student Devin Heike.

MCSO said the driver who struck the vehicles, 23-year-old Marianna Villalobos Lopez, was brought to the hospital in stable condition. The other four people involved suffered only minor injuries and were not transported.

“There is nothing more important to us than the safety of our students and staff members. We are deeply saddened to learn several of our students were involved this week in an off-campus traffic accident in which one UTI student was killed and two others were injured, including one critically. On behalf of all of us at UTI, we send our sincerest condolences to the families and friends of the students involved, and we will continue to keep them and their loved ones in our thoughts during this difficult time.”

Impairment is not a factor in the collision, but MCSO said speed does appear to be. The crash is being investigated by the office's vehicular crimes detectives.