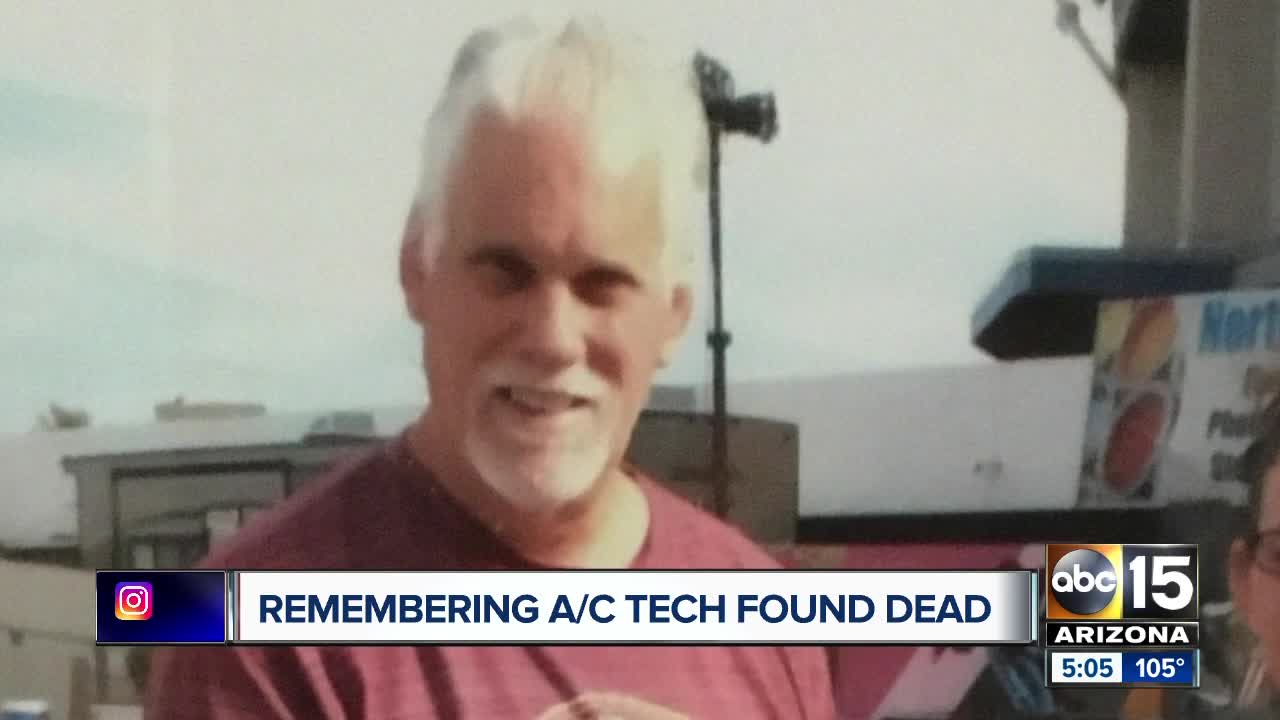 A community and family of nationwide technicians have stepped in to help the family of an air conditioning repair tech who was found dead in an attic in Avondale on Thursday. 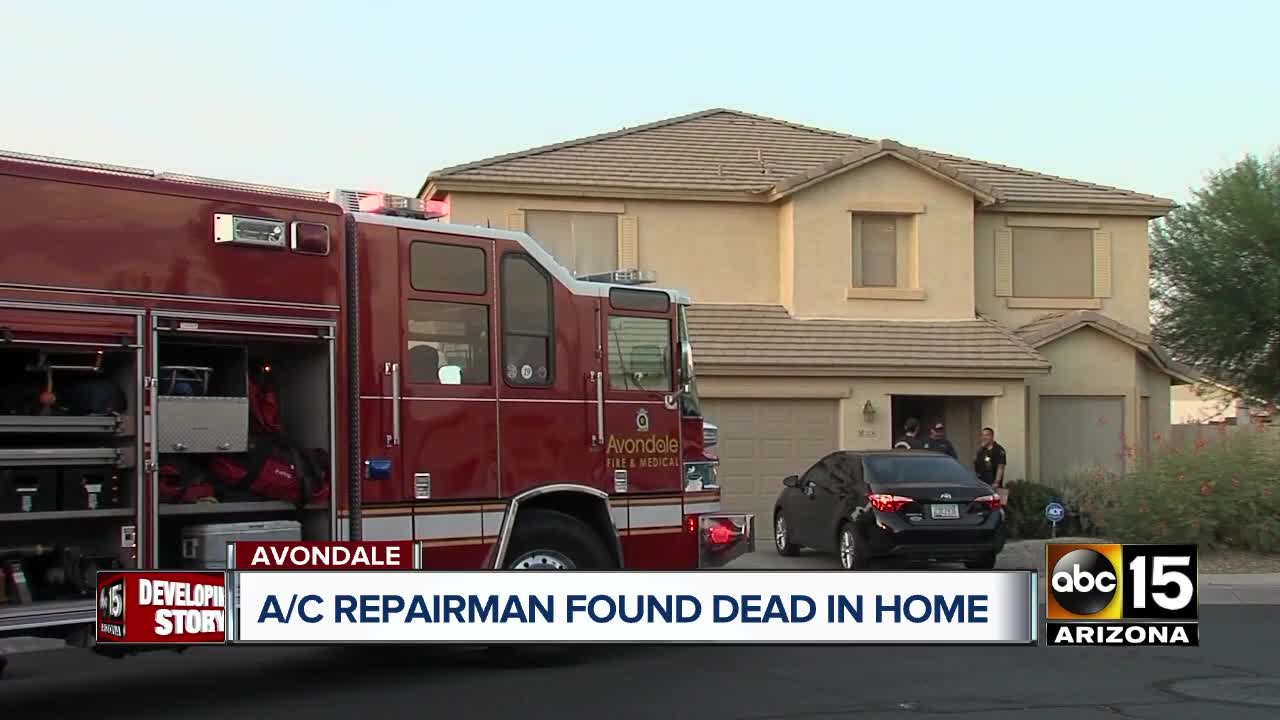 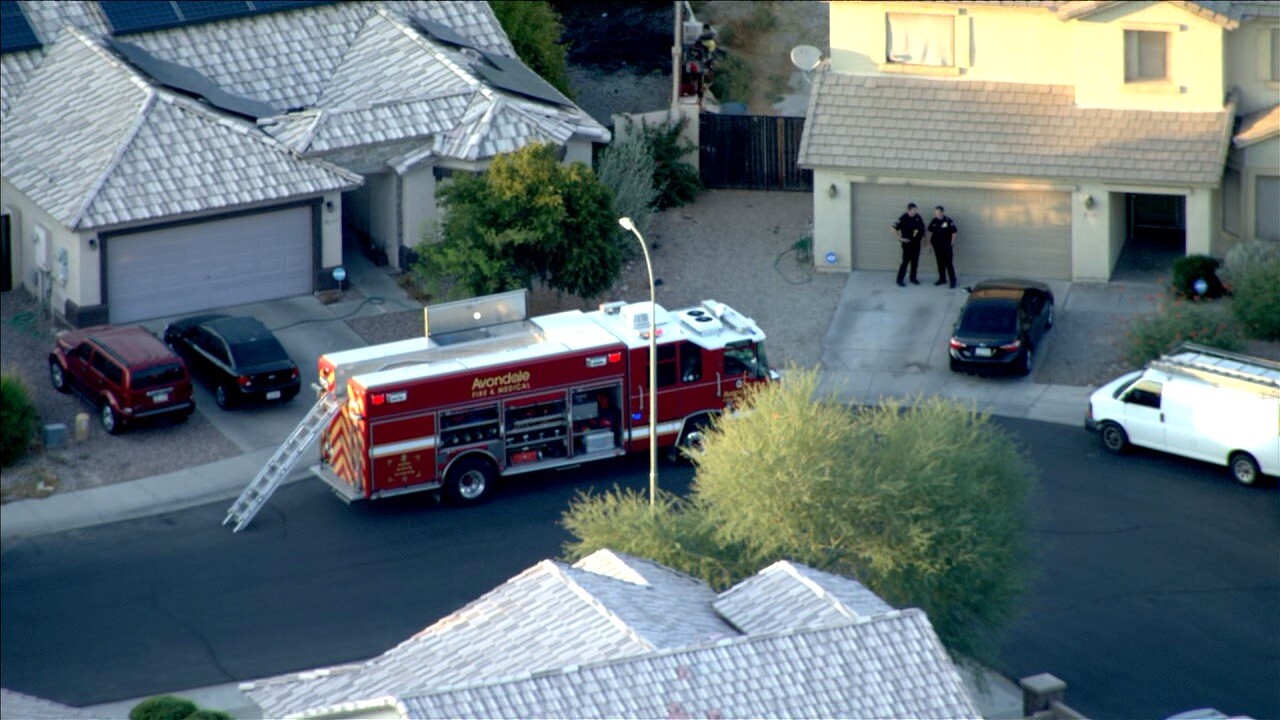 AVONDALE, AZ — Authorities are investigating after a repair technician was found dead in an attic Thursday evening.

According to the Avondale Fire Department, an air conditioning technician was working at a home near Avondale Boulevard and Lower Buckeye Road.

The homeowners had called for service earlier in the day, and told investigators the worker went up into the attic and wasn't heard for about 30 minutes. When they went up to check on him, he was found unresponsive.

Firefighters arrived and pronounced him dead on scene.

Officials said the medical examiner will determine how the man died.

The family has set up a GoFundMe account to help pay for funeral expenses. Those wishing to donate can do so here.