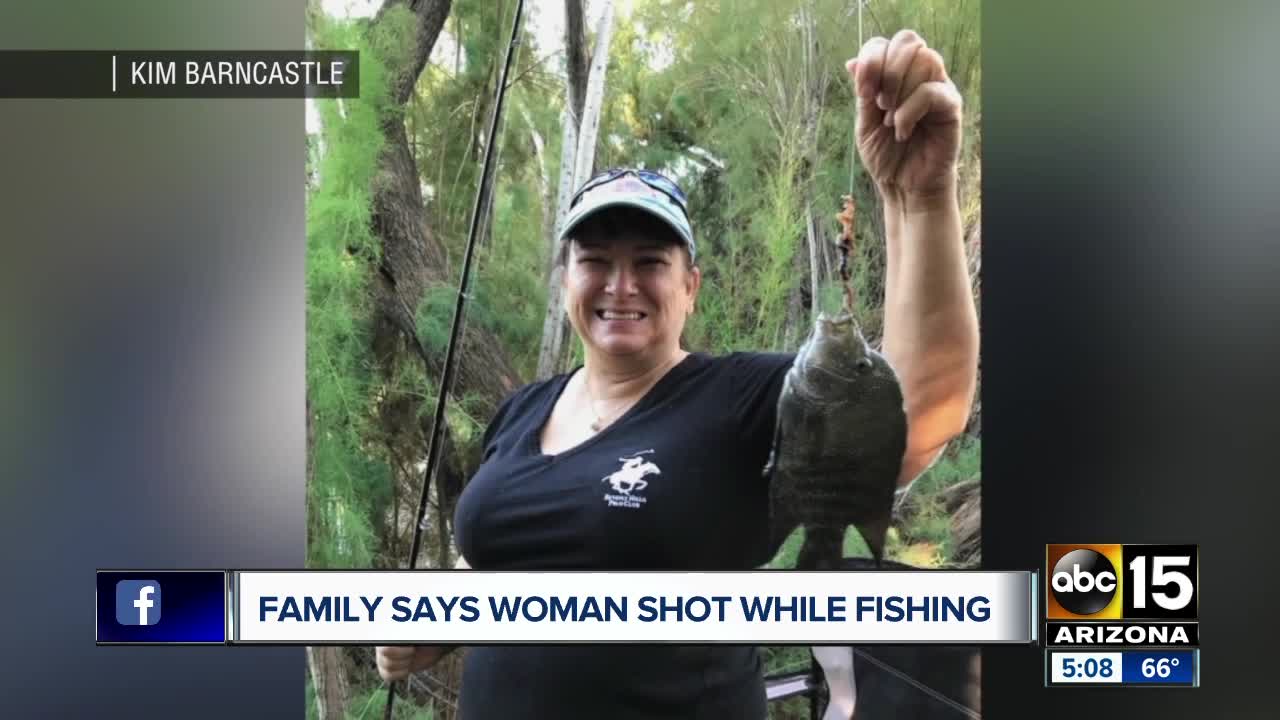 "I think it was an honest mistake." Woman and her family spending Thanksgiving in hospital after bullet hit her in stomach while she was fishing near El Mirage Road and Southern. 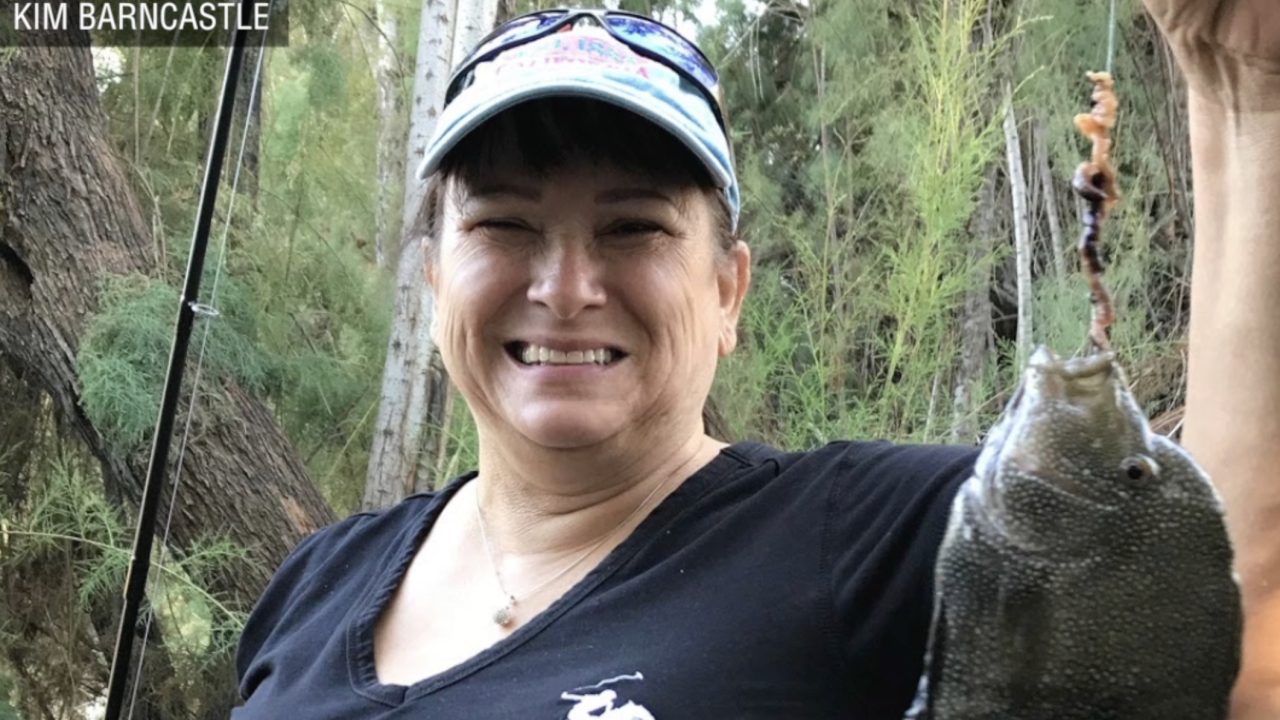 The daughter of a woman shot this week says her mom was fishing when a bullet hit her in the stomach along the Gila River.

The Maricopa County Sheriff's Office is investigating the shooting, which occurred on Monday around noon near El Mirage Road and Southern. According to the sheriff's office, it remains an active investigation and they are looking for a shooter.

On Wednesday, family identified the woman injured as Angie Lovato.

"You don't expect to get a call saying your mom was shot while she was out fishing," said the victim's daughter, Kim Barncastle.

Barncastle told ABC15 her mom and step-father routinely fish in that area and on Monday someone started shooting, perhaps unaware there were people further down along the river. She says her step-father tried to sound the alarm.

Barncastle says her mom underwent emergency surgery, had part of her intestines removed, and will remain in the hospital for a while. She hopes whoever pulled the trigger comes forward.

If you would like to help, the family has setup a GoFundMe page to help cover costs.