Boy passes away after being pulled from Avondale backyard pool 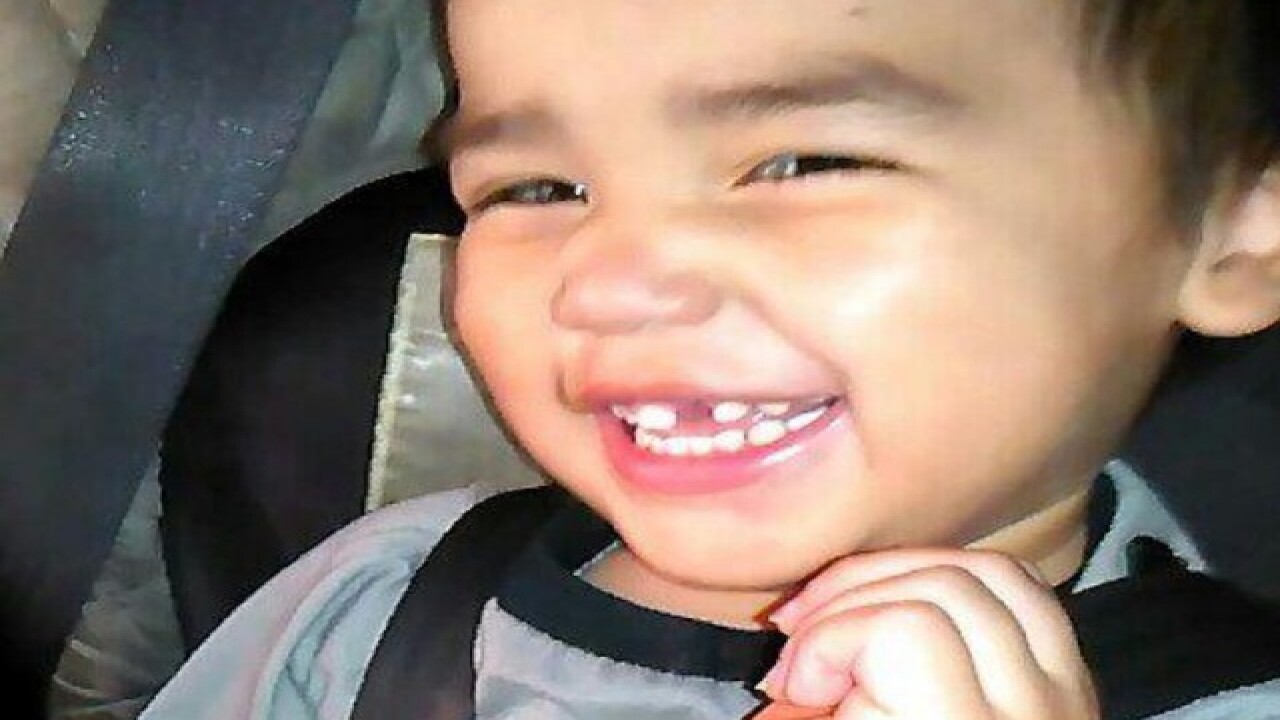 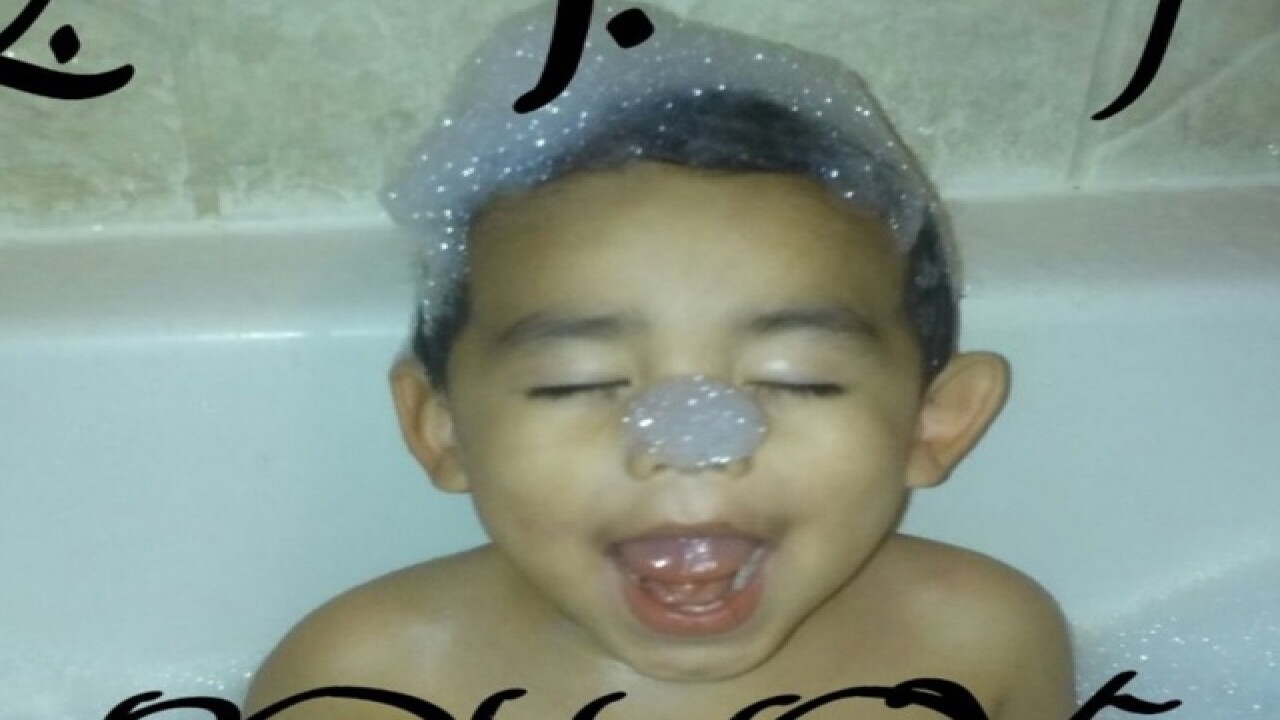 A 2-year-old boy has passed away after being pulled from a backyard pool on Friday night , according to Avondale police.

Rescue crews were called to the scene over the weekend near Buckeye Road and MC 85 around 7:30 p.m.

A GoFundMe account was shared with ABC15 that identifies the boy as Noah James Esquivel .

Officials say the boy and his family were visiting the home for a birthday party. At one point during the evening, the mother of the boy lost track of the 2-year-old and went searching and found him at the bottom of the pool.

The mother and grandfather pulled the child from the pool and performed CPR.

Firefighters say the home does have a pool fence, but it is unknown if it was open or closed at the time.

He was taken to Abarzo Hospital then airlifted to Phoenix Children's Hospital in critical condition.The GoFundMe account stated that on August 6 the boy was suffering from failing organs and his family was given the choice of taking the child off of life support.

Police are investigating and say at this time it looks to just be a tragic accident.

The family is raising money for the boy's funeral.