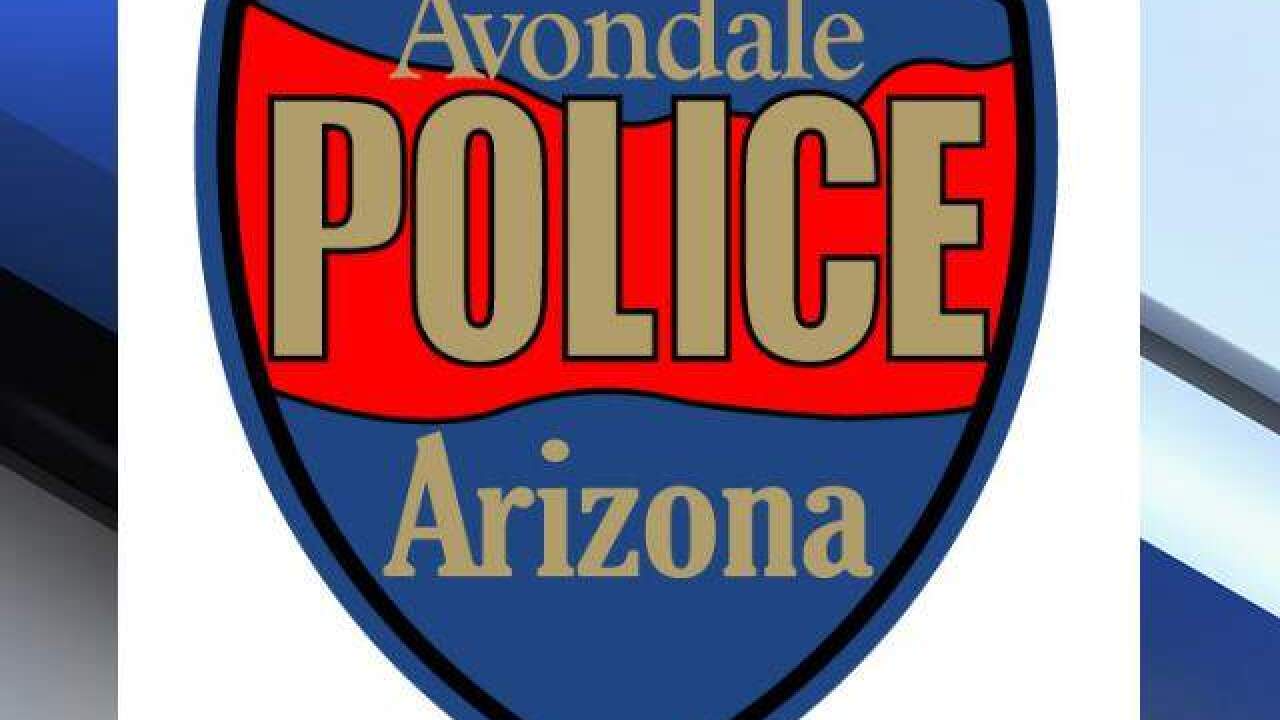 Avondale police are asking for the public's help after a man was found shot and killed early Wednesday morning.

According to police, around 12:15 a.m. officers responded to a report of shots fired near Central and Western avenues.

As officers arrived, they found an adult man dead with apparent gunshot wounds.

Police are asking for the public's help in identifying a white four-door newer body style passenger vehicle which was seen leaving the area during the time of the crime.

If you have any information on this incident, you are asked to call the Avondale Police Department at 623-333-7001 or Silent Witness at 480-WITNESS, you can remain anonymous.