Arizona trooper killed in shooting: What we know about Tyler Edenhofer 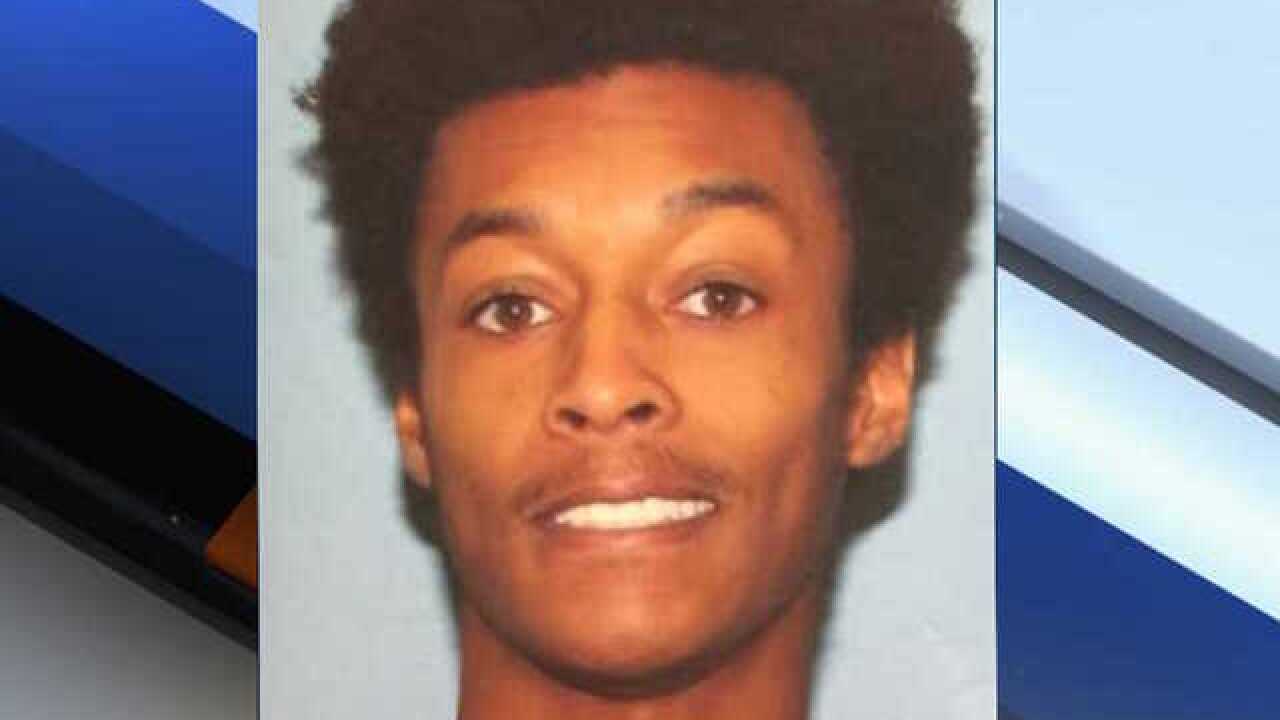 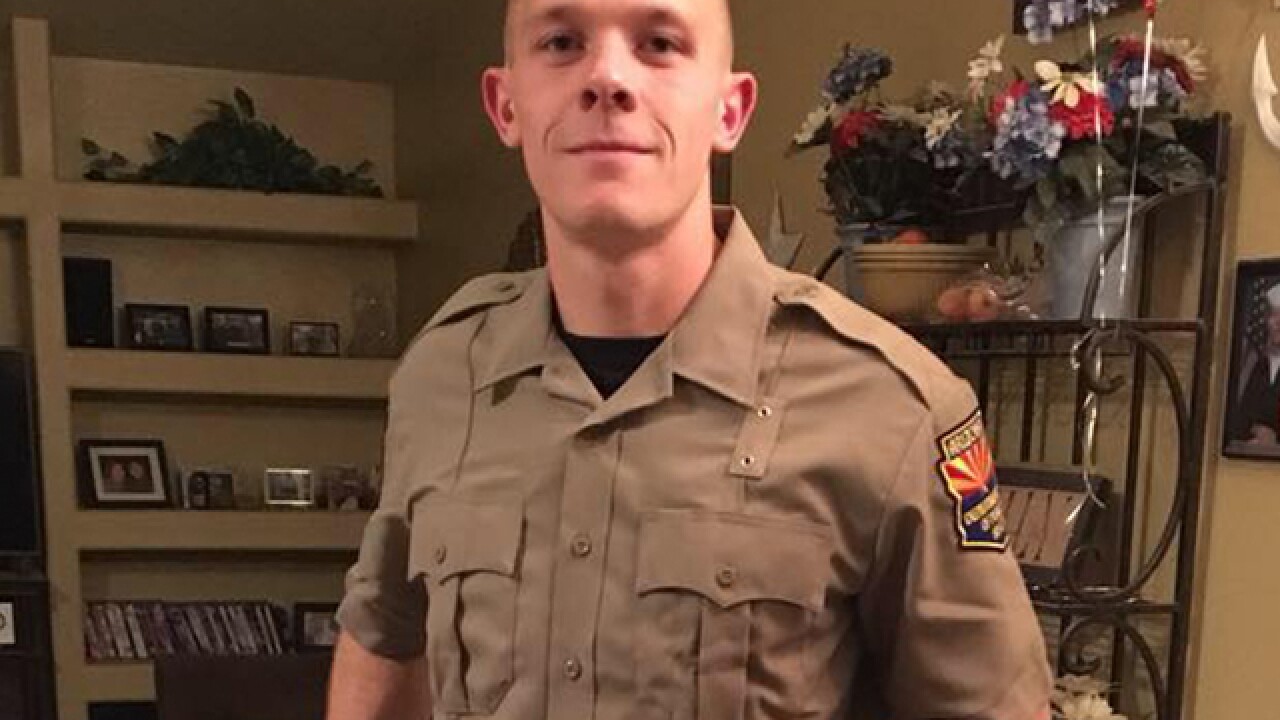 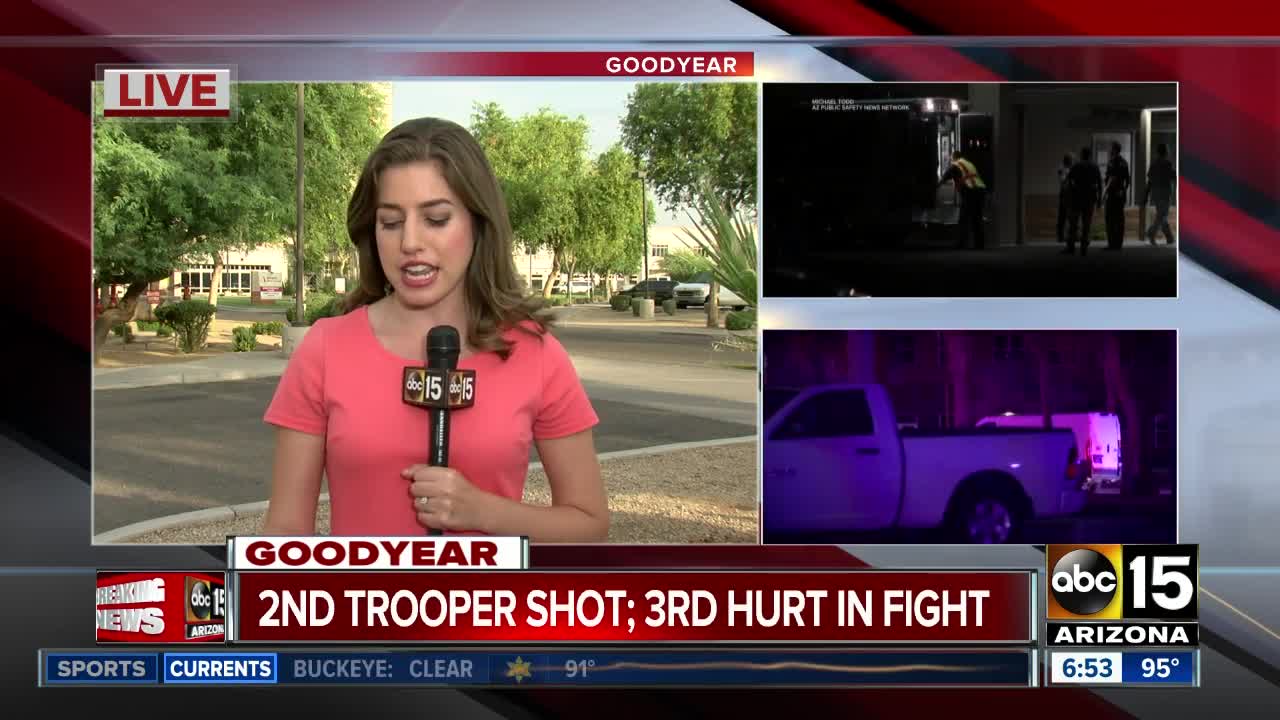 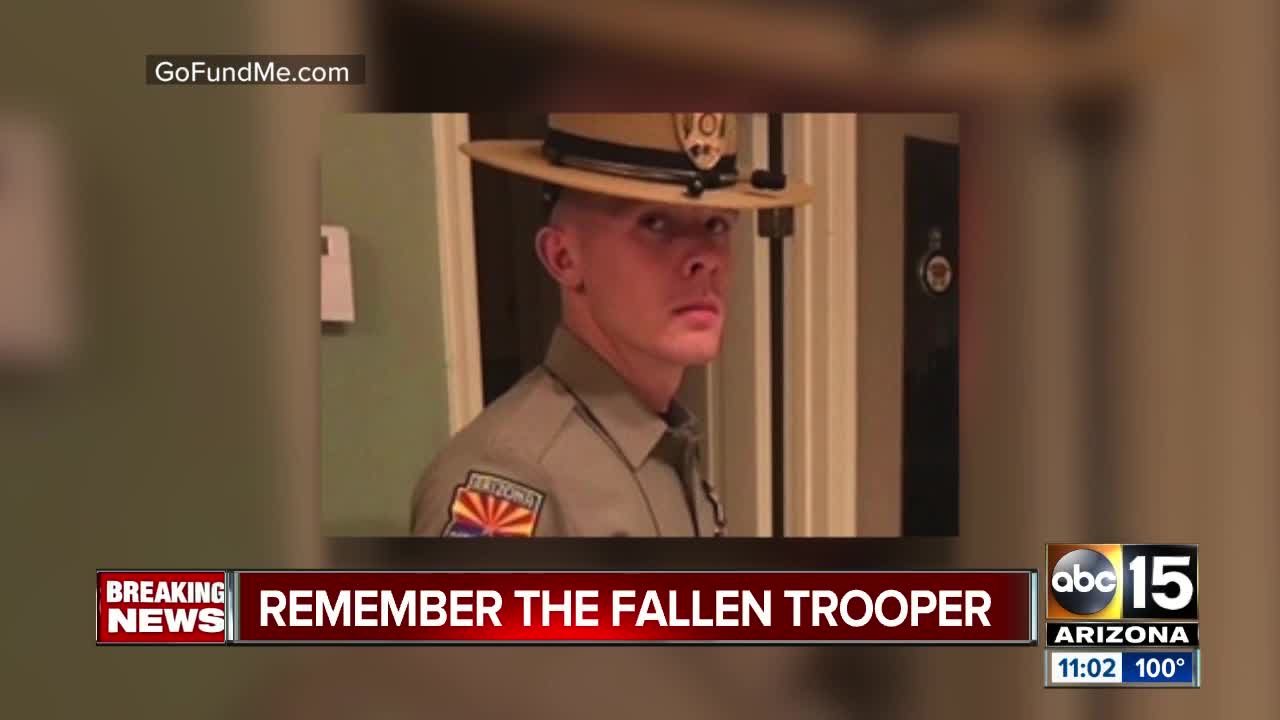 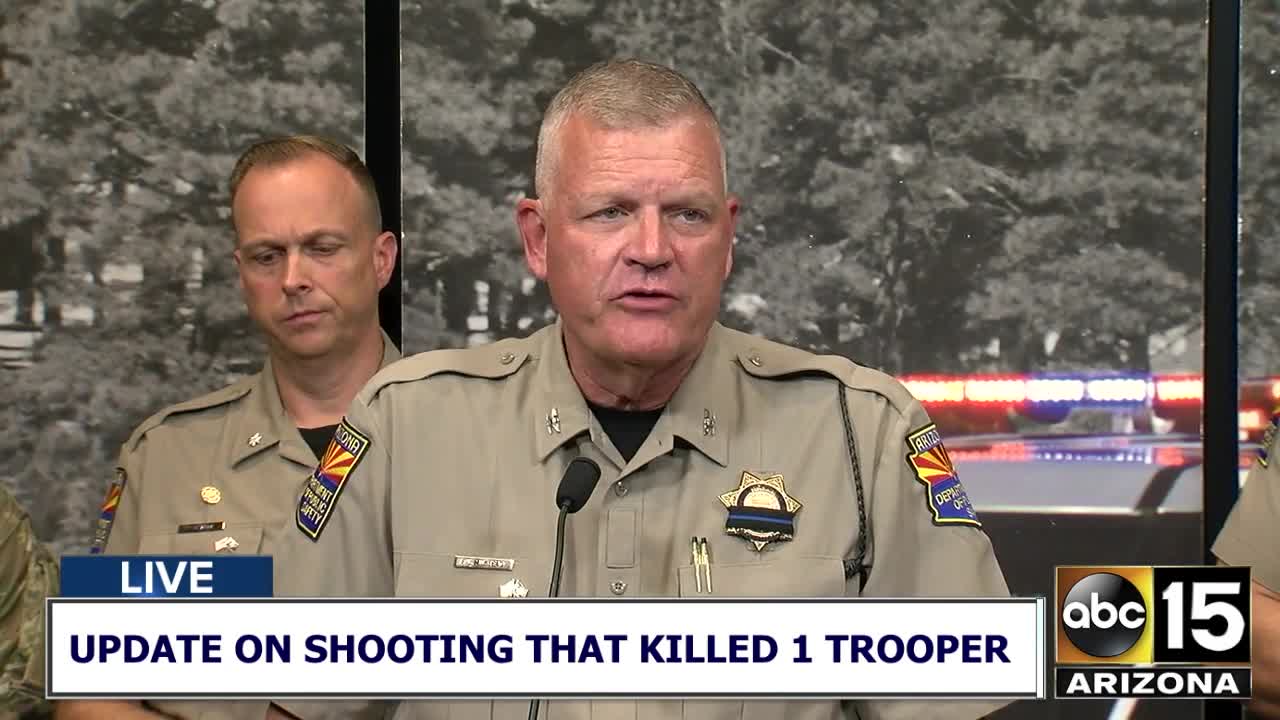 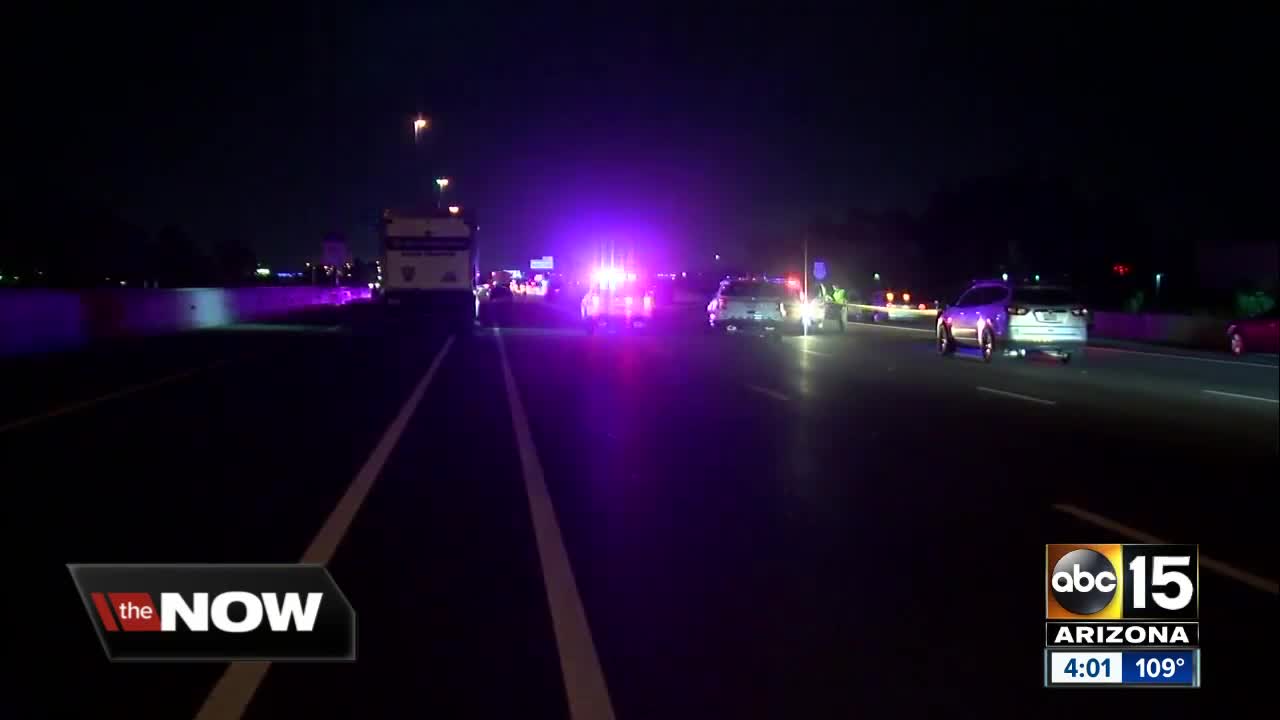 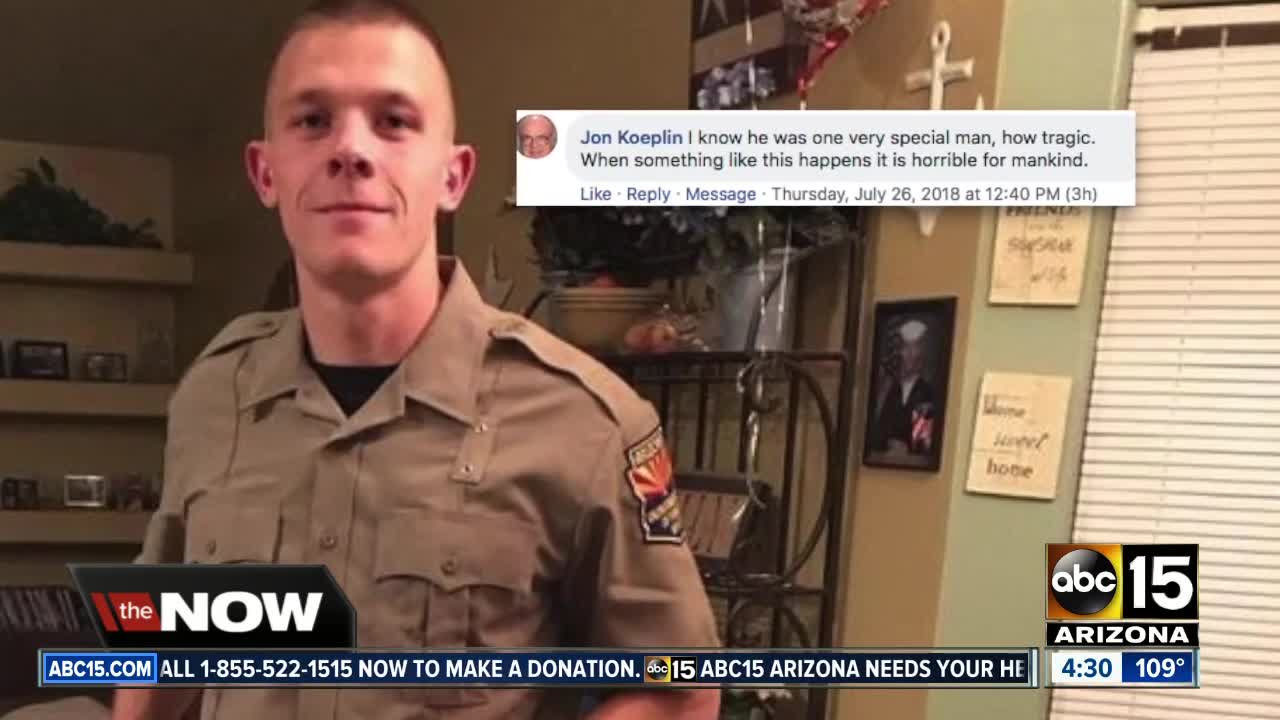 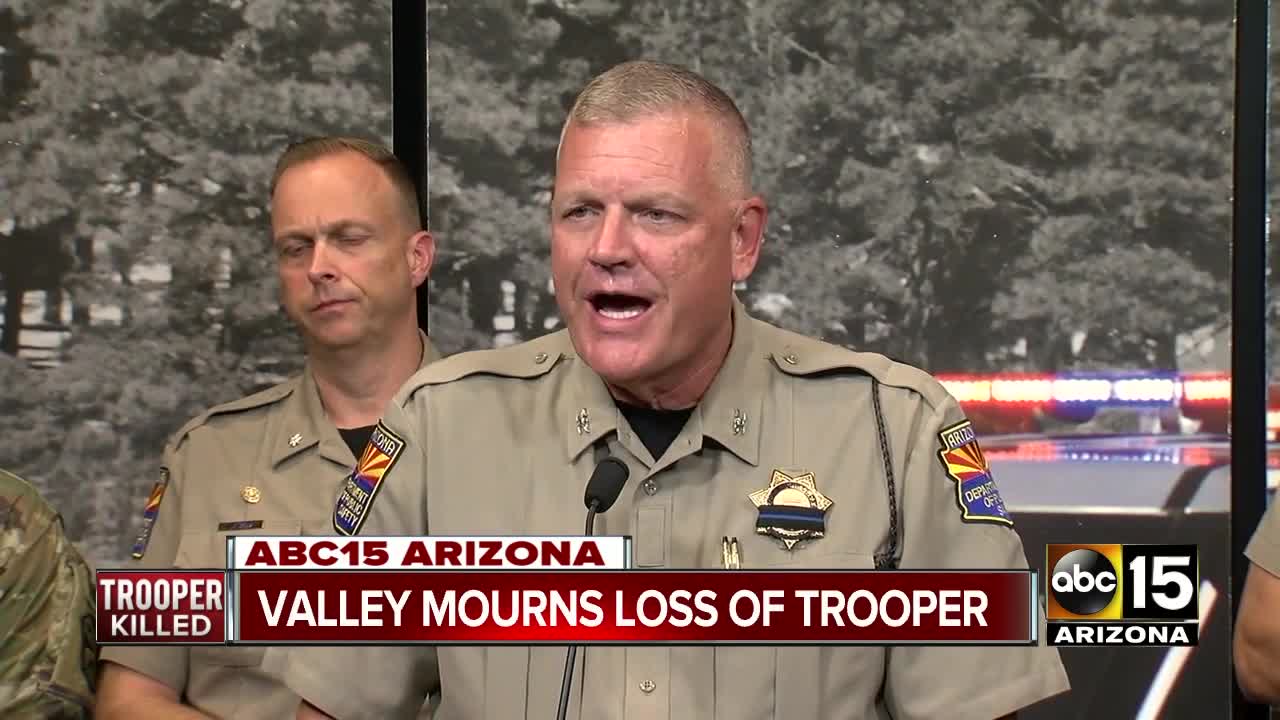 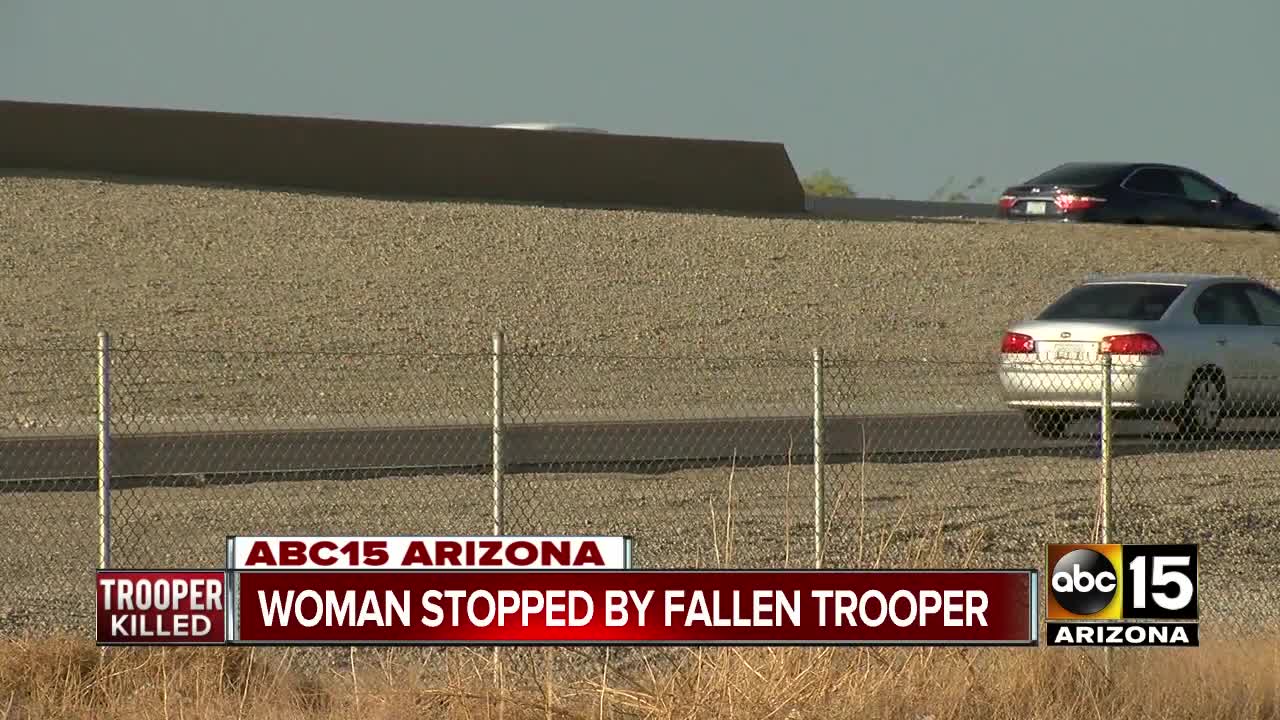 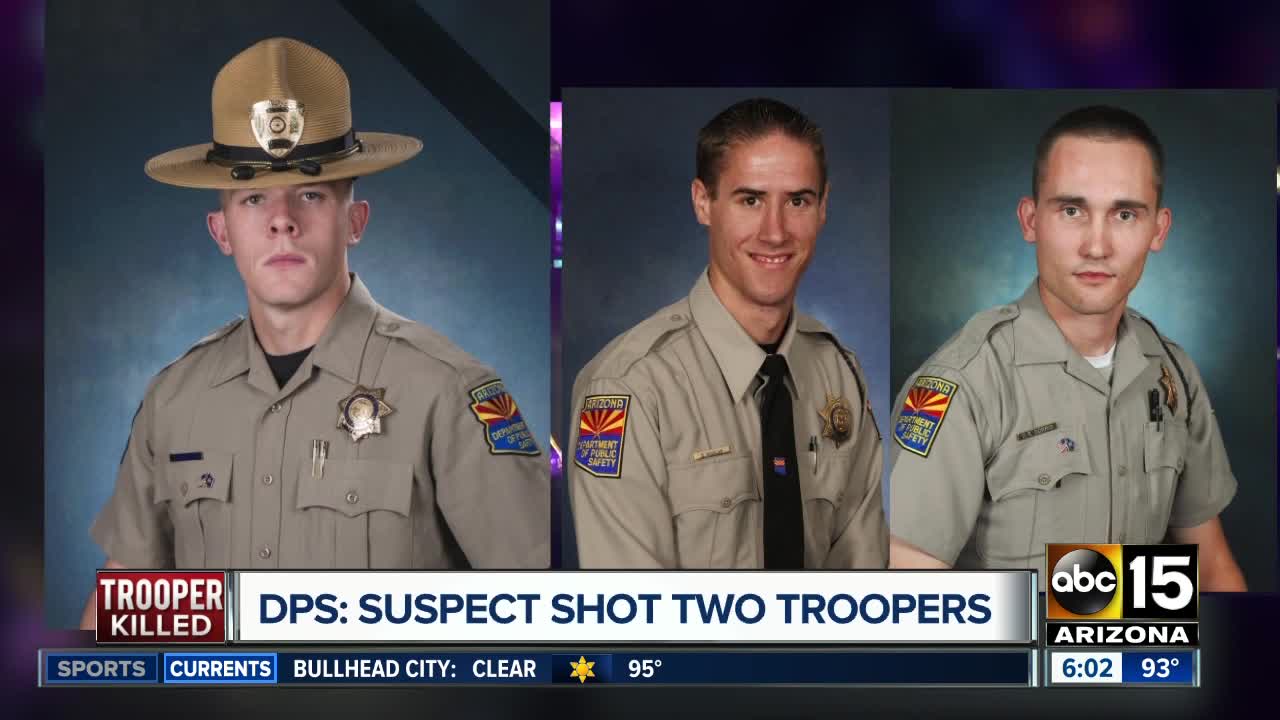 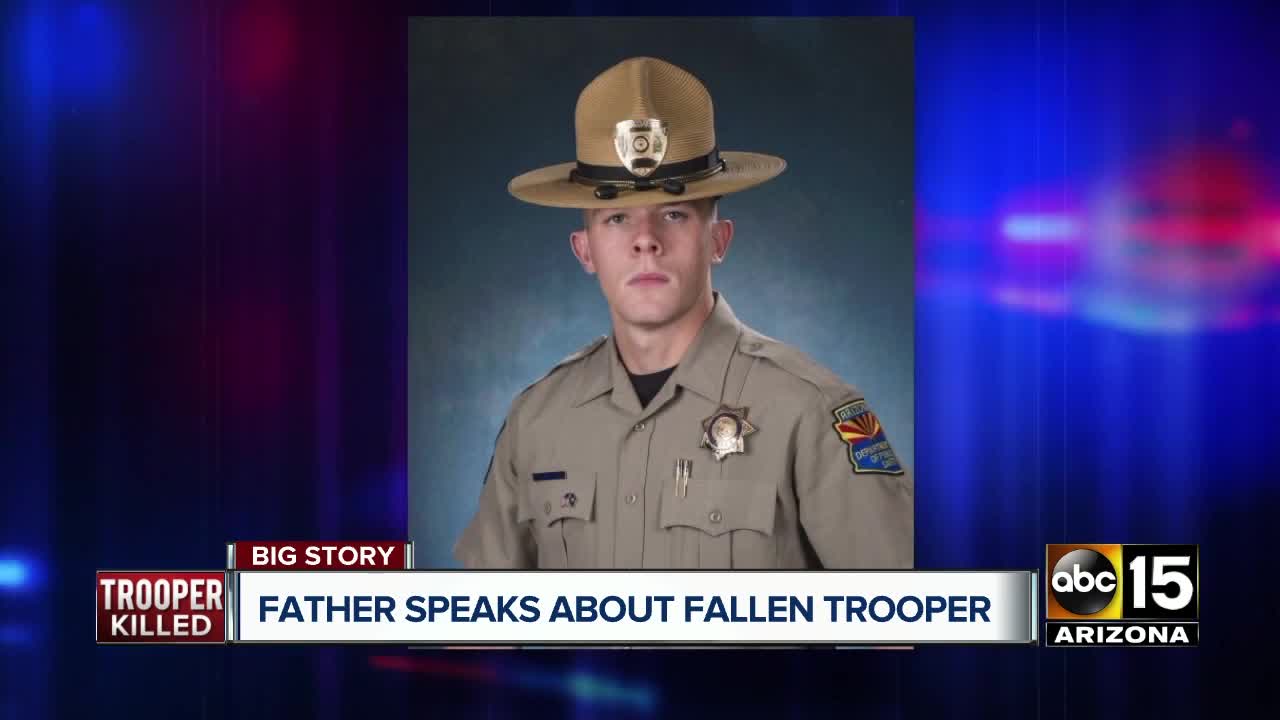 The Department of Public Safety is mourning the loss of one of its own after an altercation with a suspect on a West Valley freeway led to a deadly shooting.

Tyler Edenhofer was one of three officers who responded to the scene on I-10 Wednesday night after reports that a man had been throwing rocks at passing vehicles. Two other troopers were also hurt in the fight with the suspect.

Edenhofer was a rookie officer in training with the department, and had just graduated from the DPS Academy in May, officials said. He was in his last week of training at the time of the shooting, according to DPS Colonel Frank Milstead.

Gov. Doug Ducey ordered flags at all state office buildings to be flown at half-staff until sunset Friday in honor of Edenhofer.

"I got Goosebumps just thinking about it," explained Keith Welscher, Tyler's father.

"Nobody can prepare you," Welscher said. "There is nothing you can hear; nobody can tell you an easy that you just lost your son....he loved what he was doing and wouldn't blink an eye thinking about doing it all over again."

Friends told ABC15, Edenhofer joined DPS because he wanted to continue helping people following his service in the Navy.

Joe Seabert, a friend of Trooper Edenhofer's, shared the following statement with ABC15.

"Tyler is a special person and trooper that will be missed dearly. He had a way of just making you feel better. Everything he did, he had to do the best he could! Tyler loved life and enjoyed every day. Most respectful man I met and proud to serve his country and proud trooper."

Natalie Miller, who was pulled over by Trooper Edenhofer on Saturday, said when she saw his picture on Facebook Thursday morning and found out what had happened she immediately became tearful.

"I got tears in my eyes immediately because I realized that was him, it's so so sad," Miller said.

When Miller was caught speeding along I-10 approached the 101; she says Trooper Edenhofer was the one that came up to her car window.

"I told him I was just kind of in the zone and he laughed at that and said 'yeah I do that too,' I knew he was a nice guy, definitely young and nice, I didn't realize he was even in training," said Miller.

Trooper Edenhofer ended the encounter by issuing a warning to Miller instead of a ticket.

"He respected me as a human, he was fair, he was polite, and he was stern and professional. That little encounter that I had with him, what a fantastic officer, what a good officer he was," Miller said. "It's sad, it's scary, and it makes me appreciate life. He was just doing his job serving the people and unfortunately there are bad people out there."

Edenhofer leaves behind a fiance, according to friends of the fallen trooper.