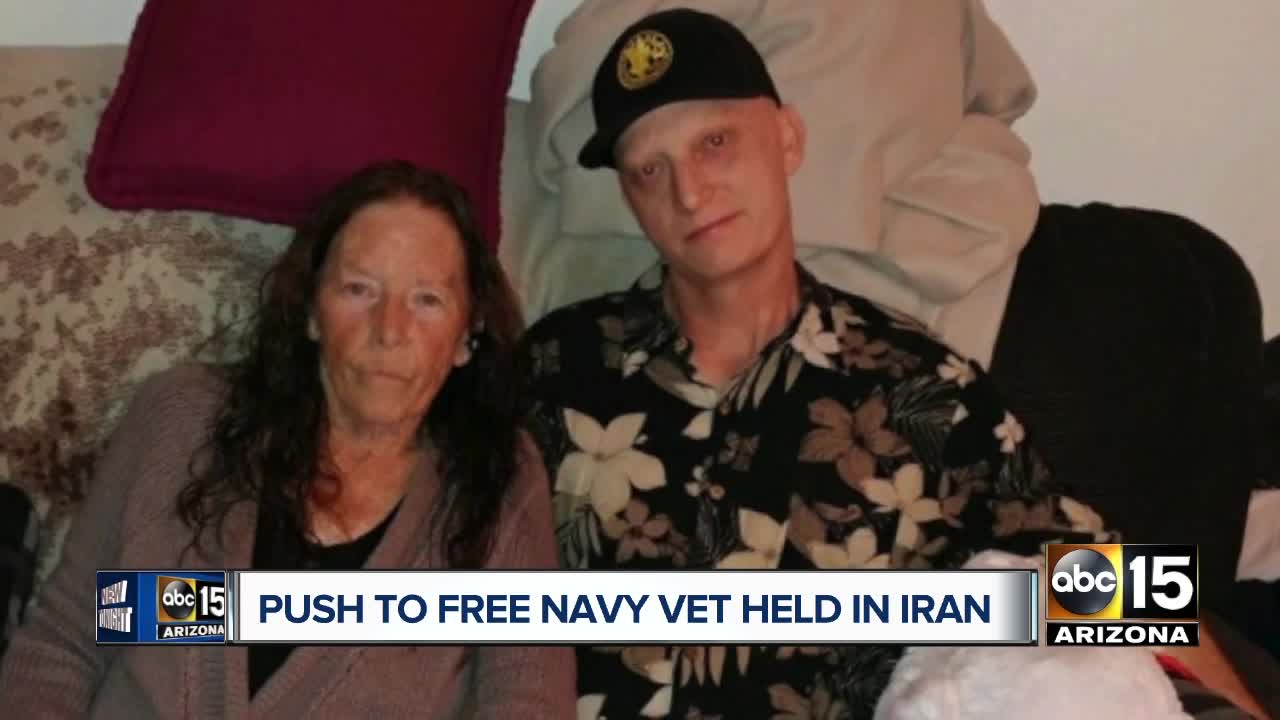 An American veteran has been locked up in Iran for roughly ten months, and his family says he is facing ten years in prison. 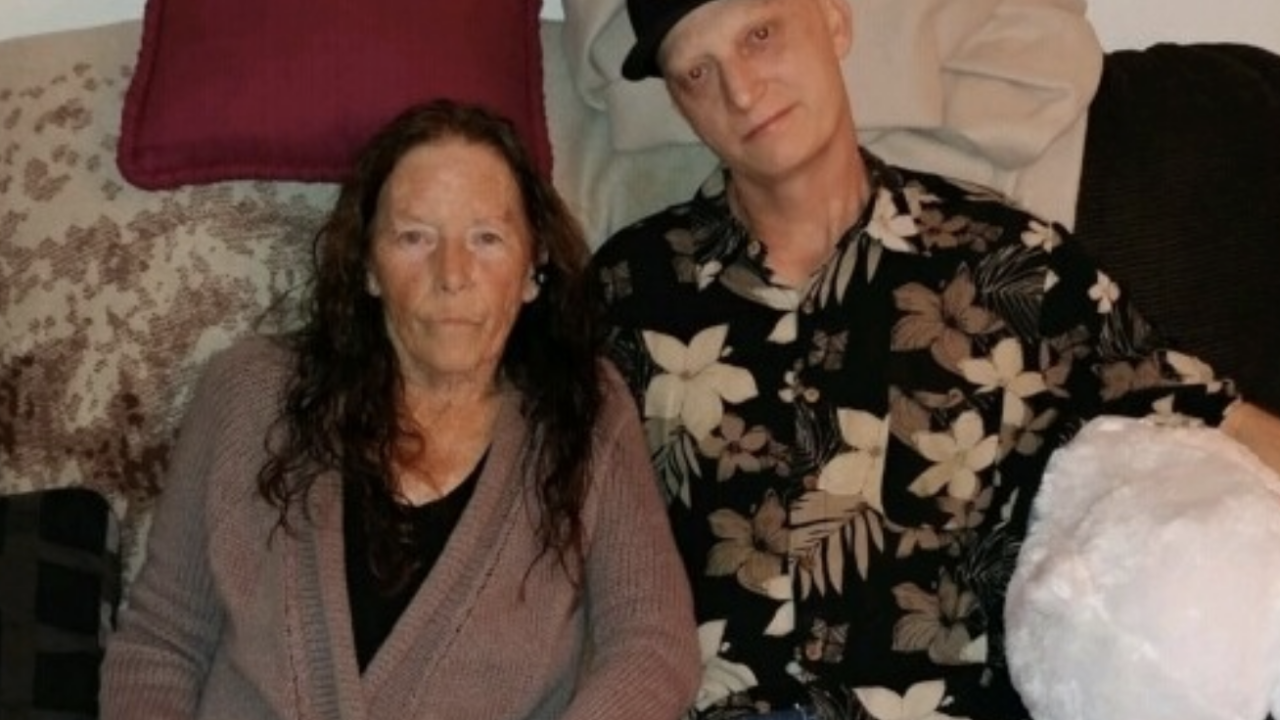 TONOPAH, AZ — An American veteran has been locked up in Iran for roughly ten months, and his family says he is facing ten years in prison.

Michael White, 46, was arrested in Iran in June 2018 and has not had any contact with his family or other Americans since.

His mother, Joanne White, lives in Tonopah. She has been pushing to have her son released ever since she learned he was detained.

White spent 13 years serving in the Navy. He is now looking at least ten years in an Iranian prison, according to a family spokesperson.

"Back in March he was sentenced to ten years for crimes that included posting on social media and insulting the Supreme Leader of Iran," said Jon Franks, a spokesperson for the White family.

It is unknown what evidence Iranian officials have on the alleged crimes, or how exactly the trial played out. Franks though, said White was not given a translator at the trial, and after his initial arrest he was routinely beaten.

"He was in detention for about two months, where he was beaten and interrogated regularly," said Franks. "He is not allowed contact with the outside world."

White has been able to share some of his story to Swiss diplomats, who are acting on behalf of the United States.

The U.S. government ending formal diplomatic relations with Iran in 1980. "There's a limited amount the state department can do at this point," said Franks.

Franks tells ABC15 that White's treatment has gotten better in a northern prison in Mashhad.

The family says White had a valid Visa and went to Iran to see a woman he was dating. "He visited Iran three times on his own dime," said Franks. "He just seems to be a captive to a Geopolitical conflict, of which he has no part."

The family has started a fundraiser to hire an Iranian lawyer, who they say will file an appeal to the prison sentence and trial.

The only comment on the fundraiser is from White's mother, who wrote, "I love my son."

White is also a cancer survivor. He underwent chemotherapy just a few months before going to Iran, according to his mother Joanne.

She told ABC15 in January that she is worried he is not receiving proper treatment in prison.