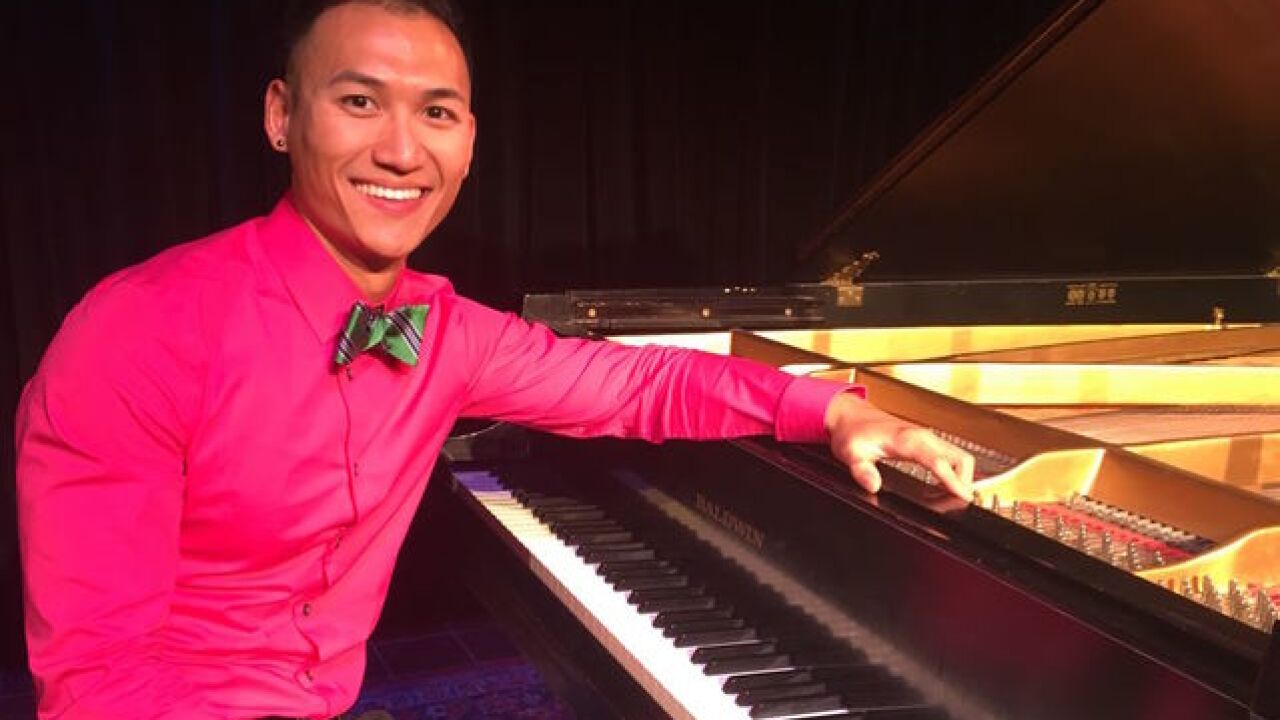 The family of Xiaoying Wen, an internationally acclaimed music student at Arizona State University, wants answers after their son was hit and killed while riding his bicycle in Tempe.

Police said Wen failed to yield to oncoming traffic. The driver of the pickup truck that hit and killed Wen, was not cited - something Wen's family and friends are struggling to understand.

Wen's parents Dengjun Liu and Shunlun Wen are still distraught after their son's death. The family sold their home to help fund Xiaoying Wen's musical education. He had received a scholarship from ASU and the government in China to get his PhD and teach music in China.

Wen was one semester away from completing his doctorate when he was killed.

Phoenix attorney Jay Ciulla represents the Wen family and says authorities got it all wrong.

Ciulla said Tempe police are not following Arizona State law that requires all drivers to yield to bicyclists, just as they would a pedestrian.

Ciulla cites an Arizona Supreme Court from 37 years ago, that gave bicyclists the same protections as someone walking down the street. But police say, Tempe law states bicyclists must yield to drivers, even if both have the green light.

In this case, the driver who hit and killed Wen, did not face any charges since Wen failed to yield to a motorist.

In a letter addressed to police, Ciulla said he worries the legal issues surrounding this case would "constitute a public safety issue and put the bicycle riding public in danger in the City of Tempe."

Ciulla also said the police "misapplication of the law compromises the pursuit of justice for Xiaoying."

Ciulla also states "your legal conclusions defy common sense analysis." He goes on to say "The City of Tempe which bills itself as 'one of the leading bike communities in the country' has ironically taken the absurd position that it is open season for motor vehicles to strike bicyclists in crosswalks.  It appears that scooter riders, skateboards, tricycles, wheelchairs, baby carriages, and toy wagons in crosswalks are not safe either."

ABC15 reached out to Tempe police for a comment. While police did not respond to any of the concerns pointed out by Ciulla, they issued a statement that reads:

"Our hearts truly go out to the family as a result of this horrible accident.  W can only imagine the pain the family is going through at this time.

The case was turned over to the Maricopa County Attorney's office earlier today (12/05/17) for review.  We do not have a time frame for the completion of the review.  Thank you for reaching out to us to follow up on this case, and again, our sincere condolences to the family."

Ciulla says he hopes the City of Tempe will look at its ordinance, and that the police department will review it, and get proper training on how to enforce it.

He said the family is prepared to file a civil lawsuit in this case, if no charges are recommended by the county or city attorneys’ offices.

"This is something that is always on our mind on how we can do better," said Granville. "If there is a lesson we can learn here, that we can apply citywide, we are absolutely going to do that."