Valley CEO forced out after racial slur: 'My life has been ruined' 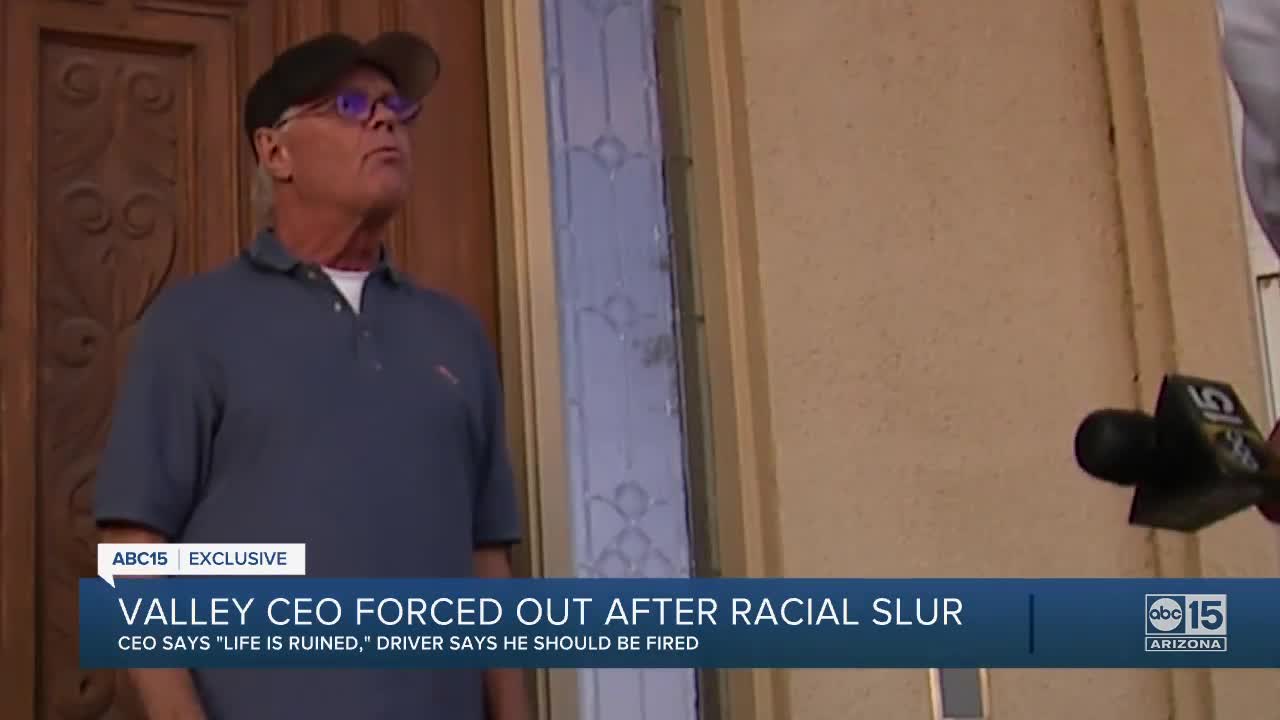 A Valley CEO caught on camera using a racial slur against a rideshare driver is no longer president of the company he founded. 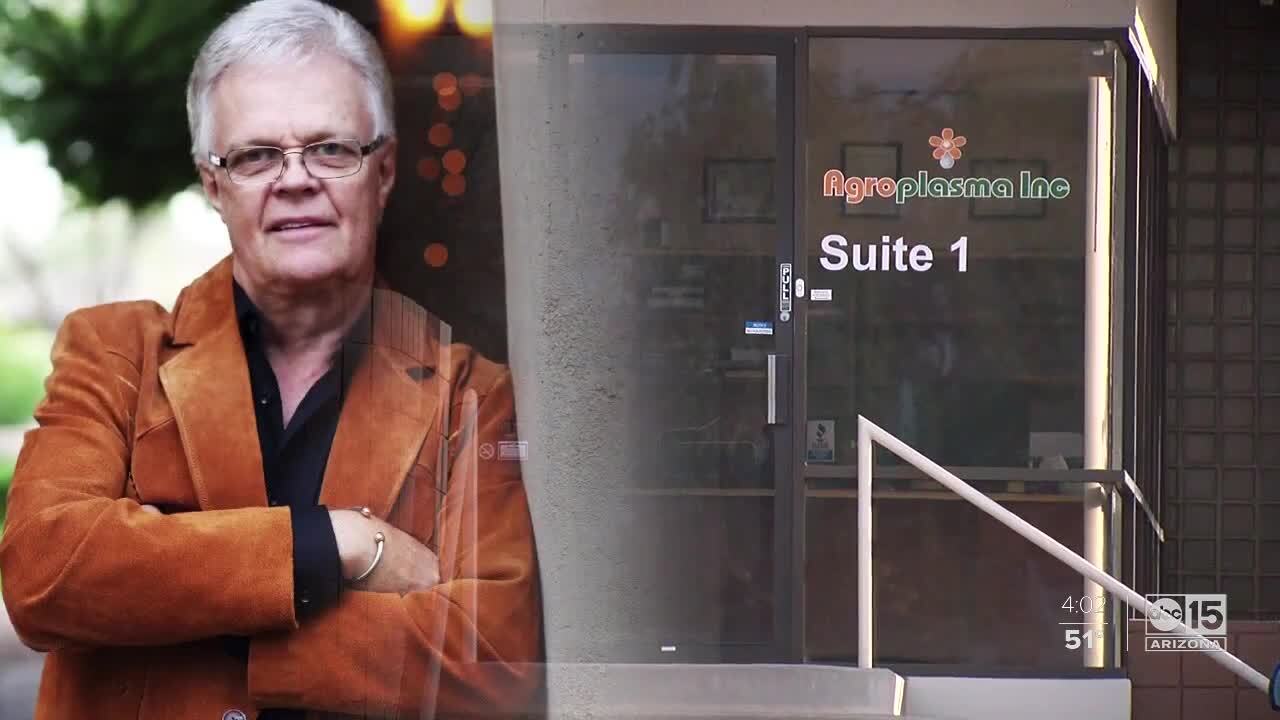 TEMPE, AZ — A Valley CEO caught on camera using a racial slur against a rideshare driver is speaking out after an announcement that he is no longer president of the company he founded.

Hans Berglund, the now-former CEO of AgroPlasma, an organic fertilizer company based in Tempe, was captured on video cursing and using a racial slur against an African American student Uber driver.

"I'm taken away as CEO from the company. I don't have anything to do with the company anymore. I'm fired," said Berglund, outside his Scottsdale home. "I founded the company, but I’m gone. I’m history."

The incident occurred last Friday night when Uber driver Randy Clarke asked Berglund to sit in the back of his vehicle during their ride. Clarke said he has a policy that riders use the backseat after he was assaulted during a ride in 2018.

Video from the vehicle shows Clarke asking Berglund to sit in the back seat and offering to refund him if he didn't want to sit there.

"It's so blown out of proportion, and it's ruined my life. It's ruined my company. It ruins everything about my situation right now," said Berglund.

Berglund says the racial slur is not who he is. Clarke, is not so sure.

"I think he's been getting away with using such or similar language for a long time," said Clarke.

Clarke, Maupin and their attorney are now asking the Arizona Attorney General's Office and City of Tempe to investigate possible civil and human rights violations.

In the city's case, they can levy a fine of up to $2,500, but it is important to note the incident happened in Scottsdale.

"I think a lot of Uber drivers like me have experienced this," said Clarke.

For Clarke, it was a racial slur he thought was a thing of the past.

For Hans, it made his life last week a thing of the past.

"The video is the smoking gun," said Clarke.

"This is such a sad story. You have no idea what has happened here," said Berglund.

"I don't want his life to be ruined, but this man should not be in a position of power," said Clarke.

In light of the events of this past Friday, Agroplasma CEO Hans Berglund has been relieved of his duties while the company performs a full internal investigation.

The incident is not at all reflective of Agroplasma’s values and ethics. Our relationships with our employees, customers and the community are the cornerstones of our success, and we are doing everything in our power to rebuild their trust and repair the harm that has resulted from this incident.

Jeffrey Ziehmer, who has been serving as Agroplasma’s General Manager, will assume the role of Interim CEO until further notice.

After the incident, Berglund told ABC15, "I deeply regret and apologize for the hurtful and derogatory language I used during the altercation with Mr. Clarke. I firmly believe that there is no excuse for the use of racial slurs under any circumstance, so I will not offer any. It is my sincere hope that Mr. Clarke hears and accepts my apology and believes me when I say it is honest and heartfelt."