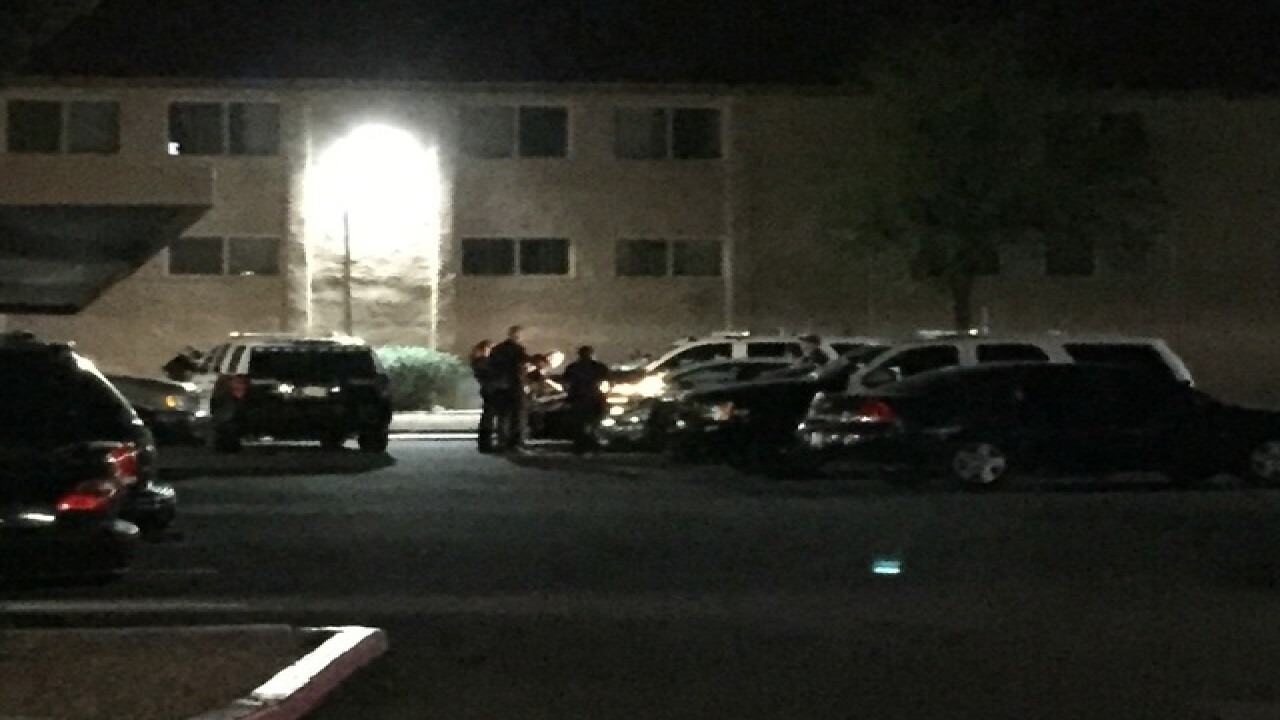 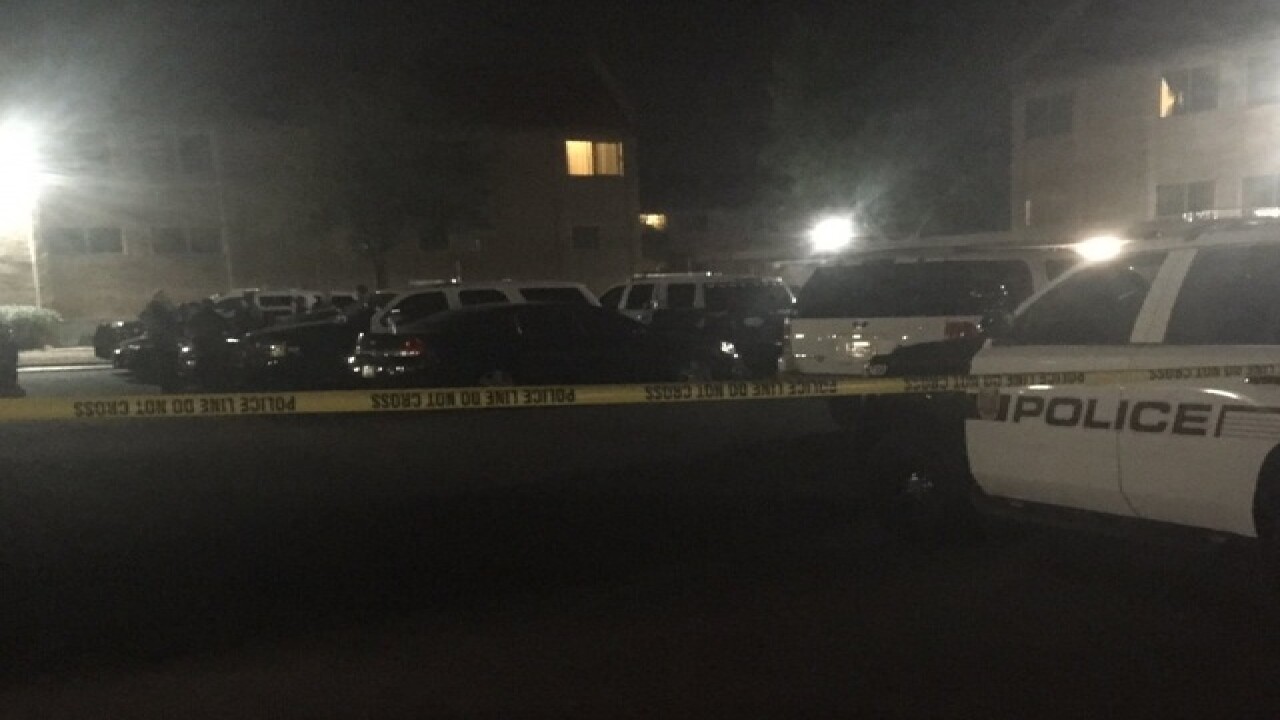 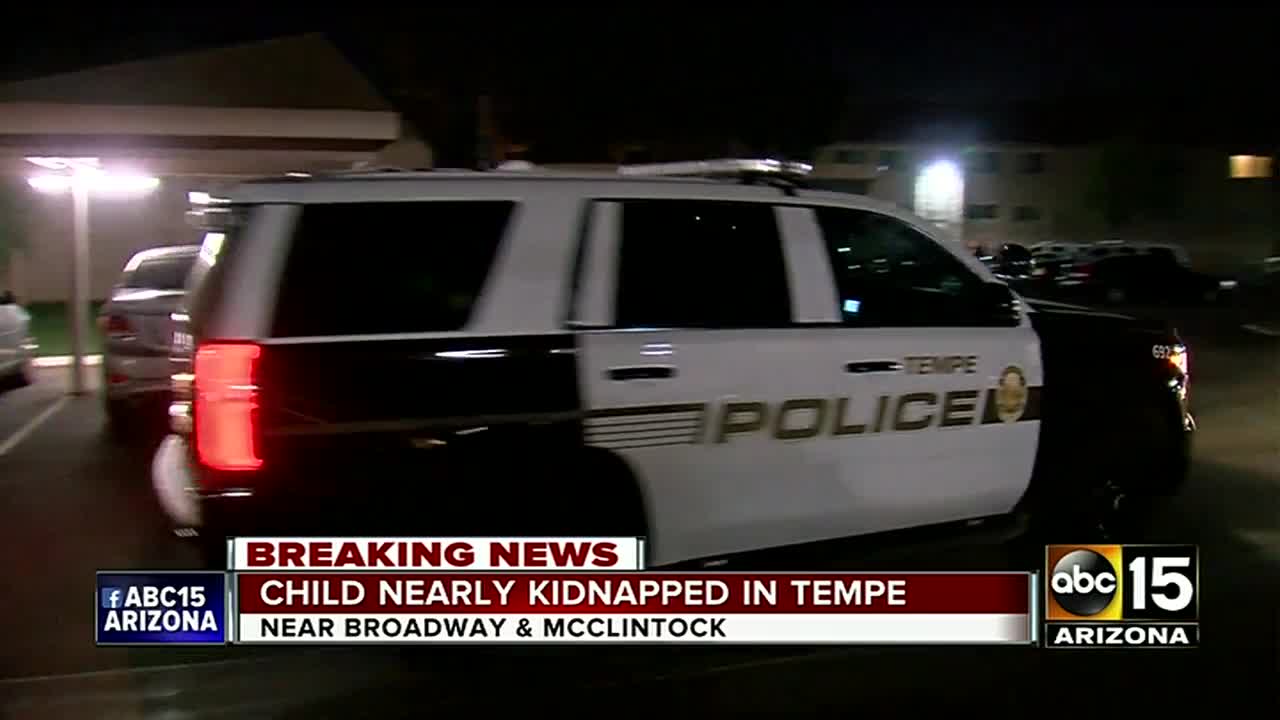 Police are investigating after a man reportedly tried to grab a young girl and pull her into a car.

Detective Lily Duran with the Tempe Police Department said officers responded to an apartment complex near Broadway and McClintock roads around 7:30 p.m. Thursday.

According to police, a man tried to pull a 6-year-old female into a four-door sedan. She was able to get away unharmed.

A witness said the girl told her mother that the man tried to put her into the car's trunk.

"The little girl was going around on the scooter, and then we heard her scream," witness Angie Johnson said.

"All of a sudden she comes running, and said that somebody tried to grab her."

Police were told that the man got out of his car to try to kidnap the girl in a courtyard area in the center of the apartment complex.

Officers canvassed the area Thursday night, as they worked to find any additional witnesses or anyone else who might have seen the man.

The suspect is described as a black male between 20 and 30 years old with a thin build. The suspect was wearing a red t-shirt and black jeans at the time of the attempted kidnapping and has tattoos on both arms, police said.