Tempe PD: Arrest made after man burned to death by person he met online 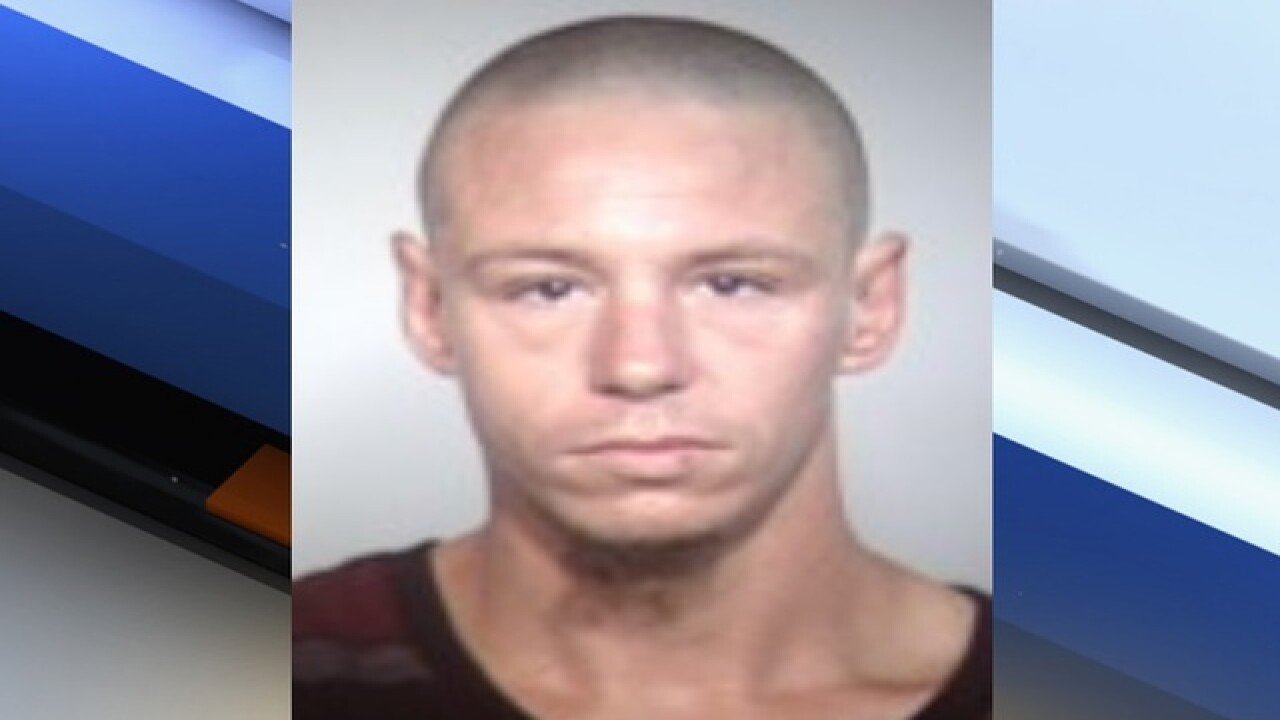 Tempe Police have made an arrest after a man was set on fire by someone he met online.

Police say 27-year-old Martin Valenzuela was killed on July 24 at his apartment near Hermosa Drive and South College Avenue after the suspect set both him and the building ablaze. Valenzuela was unconscious at the time.

Police and fire crews responded to the scene, where they said they were able to get Valenzuela out of the apartment. He was transported to the hospital where he later died from his injuries.

Martin and Valenzuela met through an ad on Craigslist where they agreed to meet at the victim’s apartment, according to police. Martin also stole items from the apartment before fleeing the area.

Police were able to track down Martin over items he pawned from the apartment. It is believed that Valenzuela was killed over electronics.

Tempe Police HQ is a "safe zone" for craigslist exchanges. But in this case Police say the meet b/w Martin and Valenzuela was a social one.

Martin is in custody and has been charged with first-degree murder, burglary, arson of an occupied structure, theft, endangerment and unlawful imprisonment.