A Tempe man was arrested recently for possession of child pornography and a large collection of illegally manufactured firearms.

Tempe police worked with the Arizona Internet Crimes Against Children Task Force to identify a home near McClintock and South Shore Drive that was likely involved with sexual exploitation of a minor. 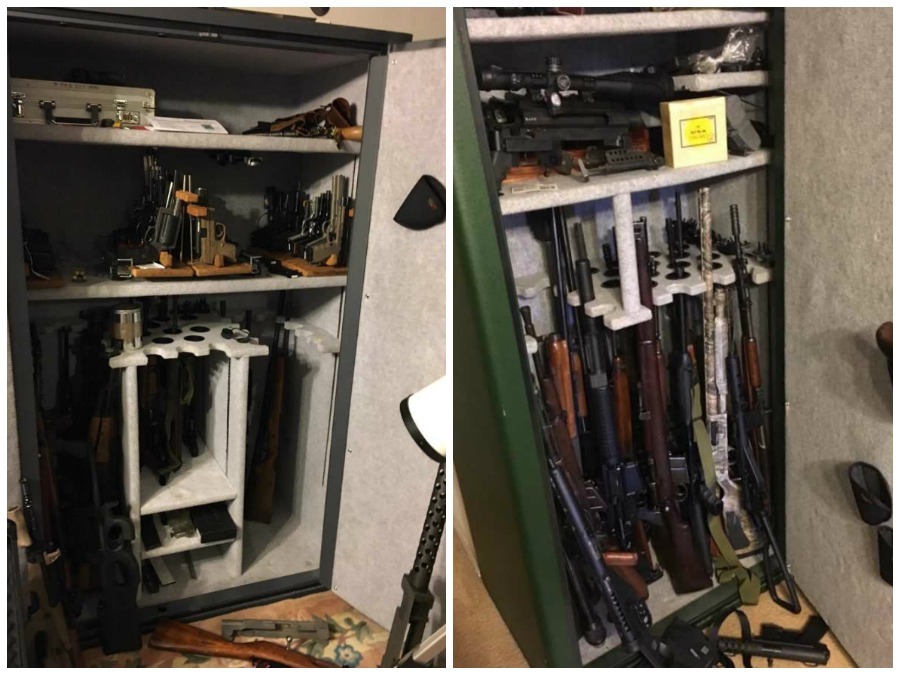 Police say 55-year-old Herman Aristizabal had a “large volume of electronic media containing unlawful images” when they searched his home on March 28.

While searching the home, police also found a large collection of weapons inside several gun safes. The Crime Gun Intelligence Center and ATF responded to take disposition of the illegal firearms and ammunition.

Aristizabal was arrested and booked on ten counts of sexual exploitation of a minor.

The misconduct with weapons and possession of illegal firearms investigation is ongoing.