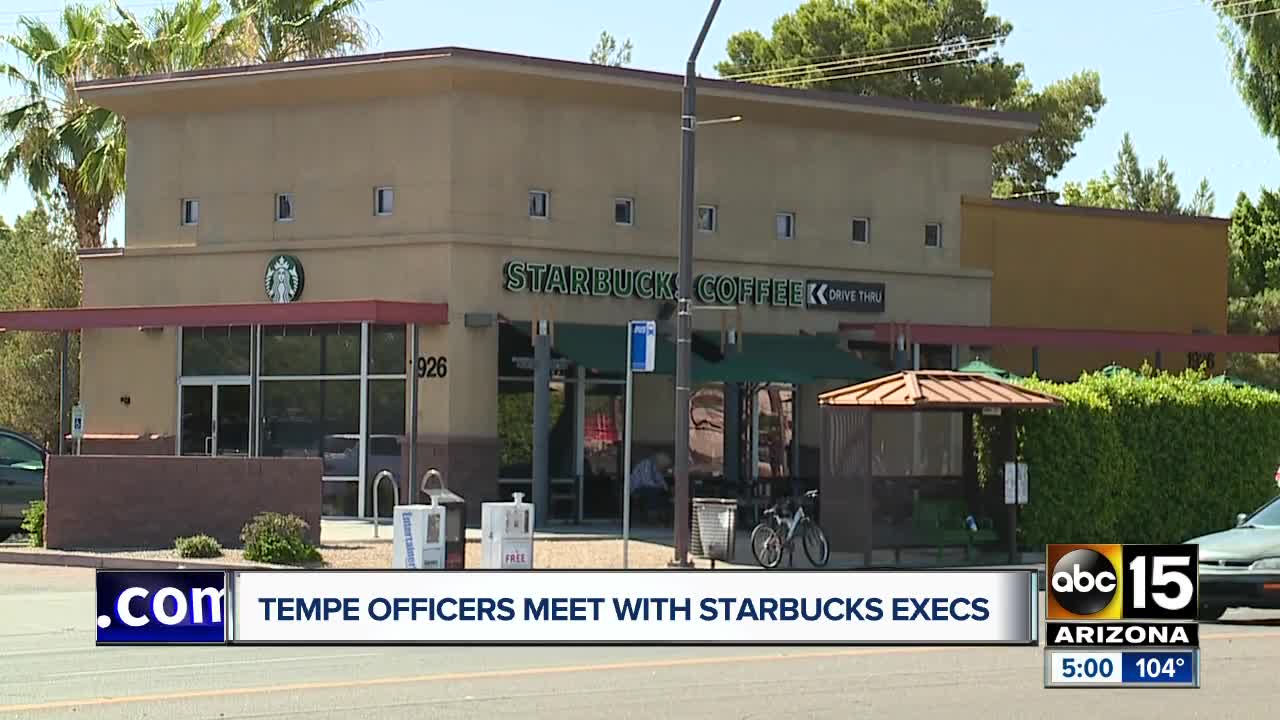 Starbucks executives have met with Tempe Police after six officers were asked to leave one of the company's shops because a customer felt unsafe. 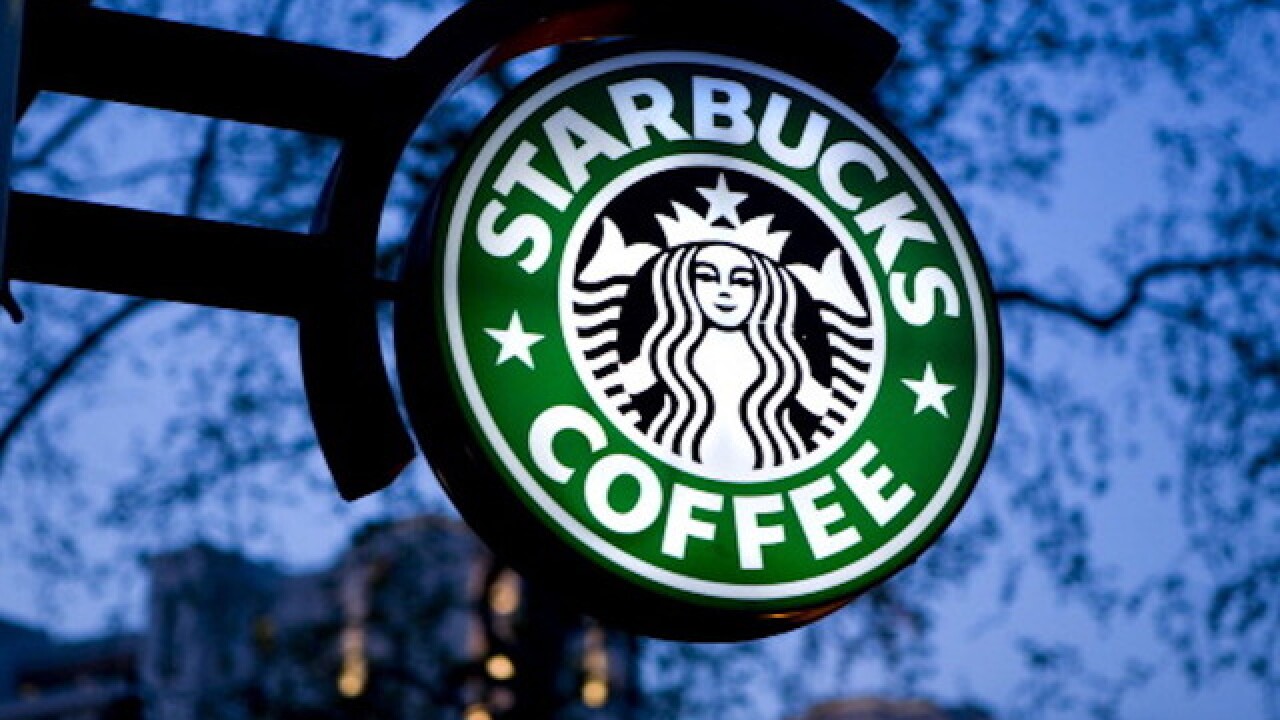 TEMPE, AZ — Starbucks executives have met with the Tempe Police Department after six officers were asked to leave one of the company's shops because a customer felt unsafe.

Ferraro says Starbucks again apologized for the July 4 incident, and the police officers "came away from the meeting feeling heard and respected.

" Starbucks' executive vice president Rossann Williams reiterated the company's apology in a note to Moir after their talk.

The association says the officers were having drinks at a Tempe Starbucks when the barista made the request.

The New York Times reports the customer and the officers were all white. The incident sparked calls to boycott Starbucks and examine police brutality.