Sexual assault under investigation at ASU in Tempe 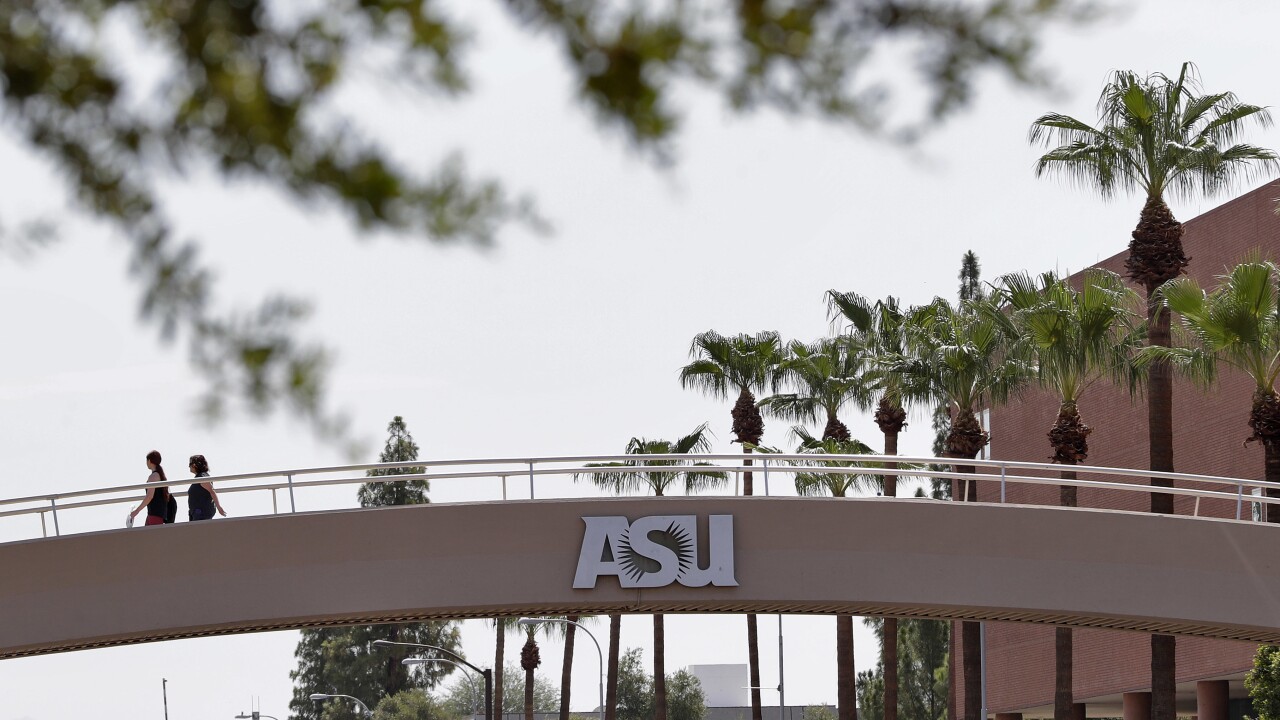 Matt York/AP
FILE - In this July 25, 2018, file photo, pedestrians cross over University Avenue on the campus of Arizona State University in Tempe, Ariz. As concerns about the virus outbreak spread, universities all over the world are scrambling to assess the risks to their programs. One diagnosis was confirmed at ASU and another at the University of Massachusetts at Boston, which said the infected student had recently traveled to Wuhan. (AP Photo/Matt York, File)

Police say the incident was brought to the attention of authorities on Tuesday, Oct. 6.

The suspect, who police have not yet released a description of, reportedly engaged in sexual activity with a woman without her consent at a residential hall.

Police said the suspect is not known to the victim and an arrest has not been made.

On Friday, officials said all parties involved have since been contacted by ASU police, and this is being investigated as an isolated incident.

No further information was immediately available, but ASU police are still investigating.