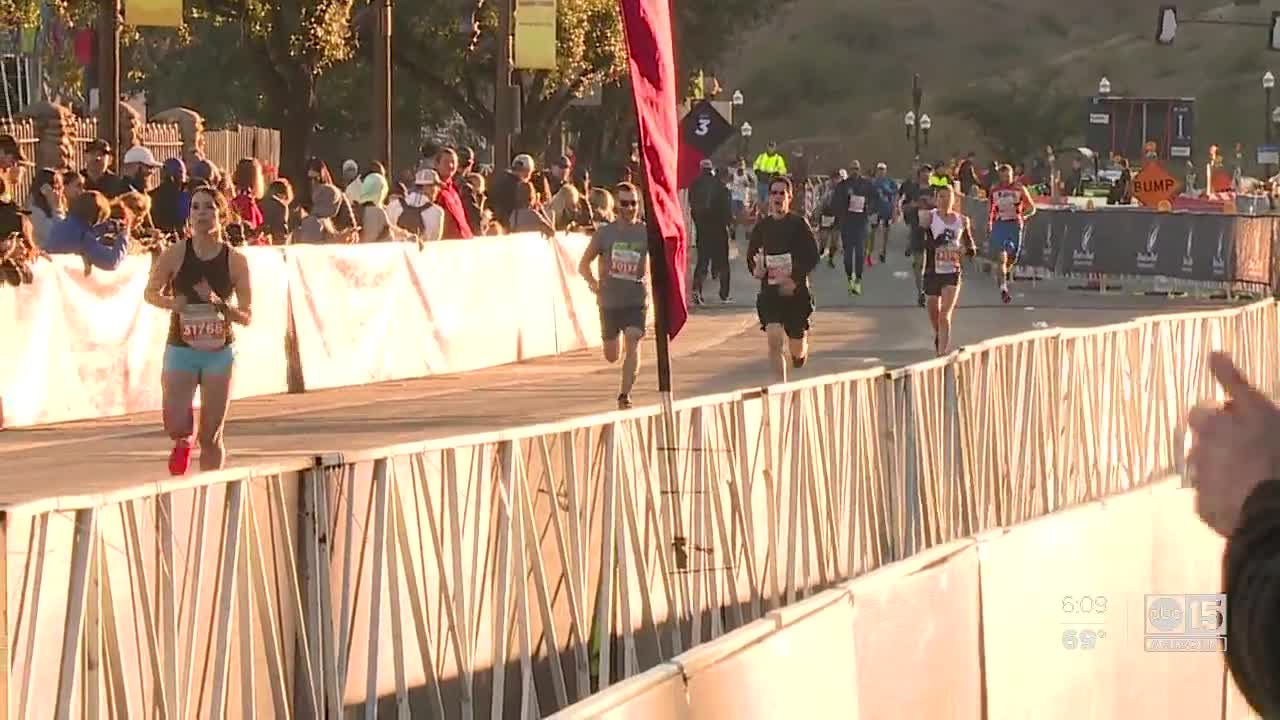 More than a thousand runners of Sunday's half marathon through the Phoenix area weren’t able to set records due to a course error. 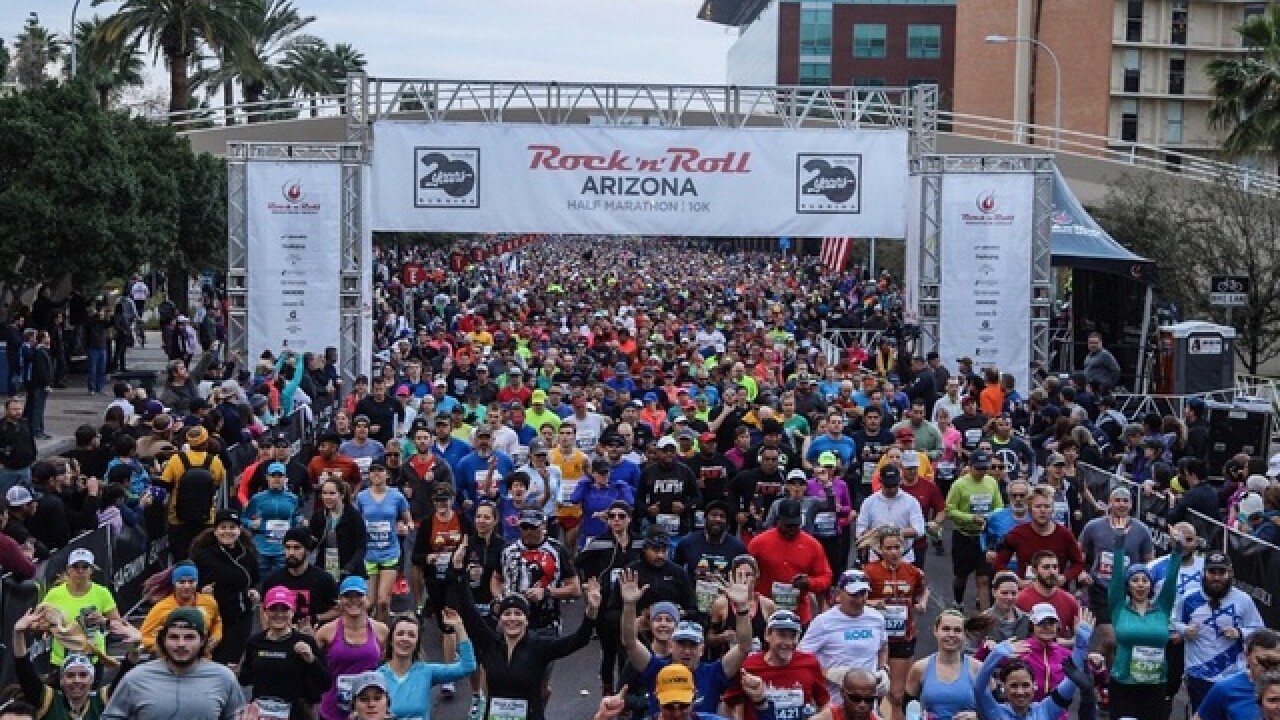 TEMPE — More than a thousand runners of Sunday's half marathon through the Phoenix area weren’t able to set records due to a course error.

Rock 'n' Roll race officials say the half marathon course, which runs through Tempe, Scottsdale, and Phoenix, was unintentionally cut short about 296 meters, or 970 feet.

Paul Huddle, the Regional Director for Southwest at IRONMAN Group, which puts on Rock 'n' Roll Marathon, says organizers were devastated to find out about the mistake.

"We're sorry. This is a mistake on our part and we take full ownership of it," he said. "Unfortunately or fortunately, humans put on races, and sometimes humans make mistakes."

Huddle said a member of the course staff misinterpreted a certification map and misplaced a turnaround point between miles 9 and 10 on McDowell Road.

Organizers found out about the error more than 1.5 hours into the race. Huddle said about 1,300 runners ran the shorter course, giving them inaccurate finish times. About 5,700 people ran the full 13.1 miles.

"That's one of the most fundamental parts of putting on an event, is making sure your course is measured correctly," said Huddle.

Many elite runners use races like Rock 'n' Roll to set personal records or to qualify for other races, like the Olympic Trials. Kristen Morse is one of those runners. She finished sixth at the half marathon Sunday.

"If I was going into the race trying to PR that would've been a bummer," said Morse. "Even so, to find out that my time was a minute slower, it's definitely a little disappointing."

Luckily, Morse had already qualified for the Olympic Trials, and Huddle said the course error didn't impact any of the elite runners' chances to qualify for the big race in February.

Ron French ran Sunday's full marathon and has decades of experience organizing races. He's the manager at Runner's Den in Phoenix. He said it's rare to see mistakes like these happen in big races like Rock 'n' Roll.

"When you hear things like that it just gives you an ache in your stomach because people have trained really hard," said French. "This may be their destination race, this may be their goal race, maybe the only time they're going to ever run a half marathon."

The Rock 'n' Roll Half Marathon has had the same racecourse for the past five years.

Race organizers said they plan on notifying all runners who ran the shorter course Sunday.