Will Mayor of Guadalupe step down? 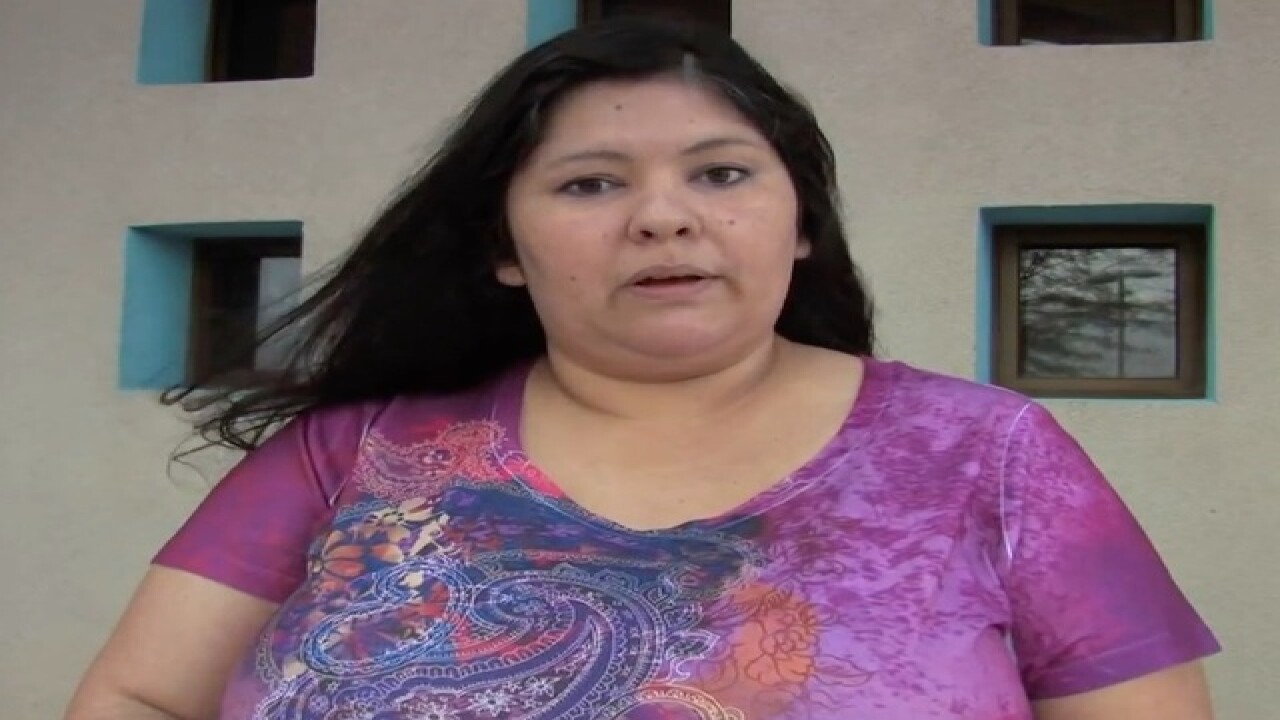 The mayor and vice mayor of Guadalupe are going head to head, and the vice mayor turned in enough signatures to force a recall election.

Jimenez refused to step down after it was discovered she was receiving food stamps she didn't qualify for in 2014.

Other city leaders, also getting in on the push for a recall, helping Sanchez collect signatures for the petition.

Sanchez said another council member was accused of stealing. They're no longer serving in public office, so he believes Jimenez should be out.

"There is no such thing as he who casts the first stone," Sanchez said. "It is just the same routine that we've been playing on this council, holding all elected officials accountable, the unfortunate thing now it's our own mayor that's now stolen."

Sanchez said they've collected 230 signatures, 50 more than required. So far, no comment from the mayor on the recall signatures.

The 250 signatures will head to the county election office to be verified before a recall is scheduled.

It was discovered that Jimenez's children's father lived with her and she never reported his income, which would have made her ineligible to receive that help. Jimenez entered a plea deal to get welfare fraud charges dropped.