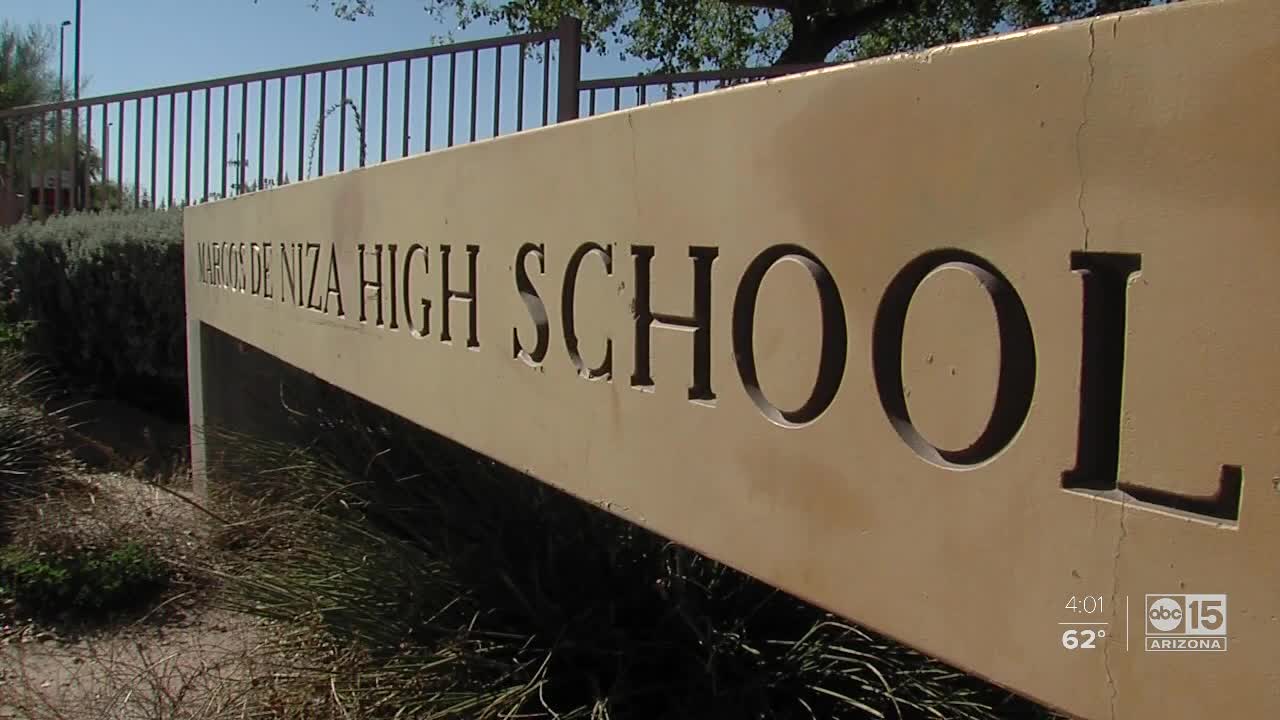 The Marcos de Niza prom will go on, despite their original venue closing unexpectedly, thanks to the power of social media.

TEMPE, AZ — Just as if it were pulled from a 1980's teen movie, prom has been saved for one Valley high school.

When returning to school after winter break, students at Marcos de Niza High School in Tempe learned that their venue for this spring's prom had closed, with no explanation.

"My heart just dropped," said Brach Drew, student body president at Marcos de Niza. "They took the money so we can't use it anymore."

The school's prom was scheduled to be at Noah's Event Center in Chandler, near Loop 202 and Copper Road. But the venue closed unexpectedly as the company filed for bankruptcy in May 2019 in Utah. The venue was also used for weddings, and many brides and grooms received emails that the venue is up for sale, and no longer hosting events.

“How could you do that to kids?" said Hailey White, junior student body president at Marcos De Niza. "This isn't our money, it’s our school's money. We could’ve used that money towards other programs -- arts, performing arts, athletics, teachers. It’s just really messed up.”

After hearing about the school's dilemma, White's aunt, Patti Schoenhardt, who is a former Marcos de Niza student, decided to start a fundraiser on Facebook to help raise money for the school's prom fund.

After about a week, the fundraiser brought in more than $4,000. More than enough money to cover the original cost of the venue. Schoenhardt presented the school with a check for $4,788 during the spring assembly.

"I thought let's rally together and pull the community together," said Schoenhardt in front of the students at Marcos de Niza. "We hope you have a terrific prom."

"The outpouring of support has just been incredible," said Sarah Tolar, Principal of Marcos de Niza. "I'm not surprised because that's the community that Marcos de Niza is."

"When we saw the GoFundMe rising and people reaching out saying hey you can use this and like really being helpful and supportive it was a relief to us that people cared that much," said Drew.