Police: Driver arrested for DUI after hitting pedestrian in Tempe 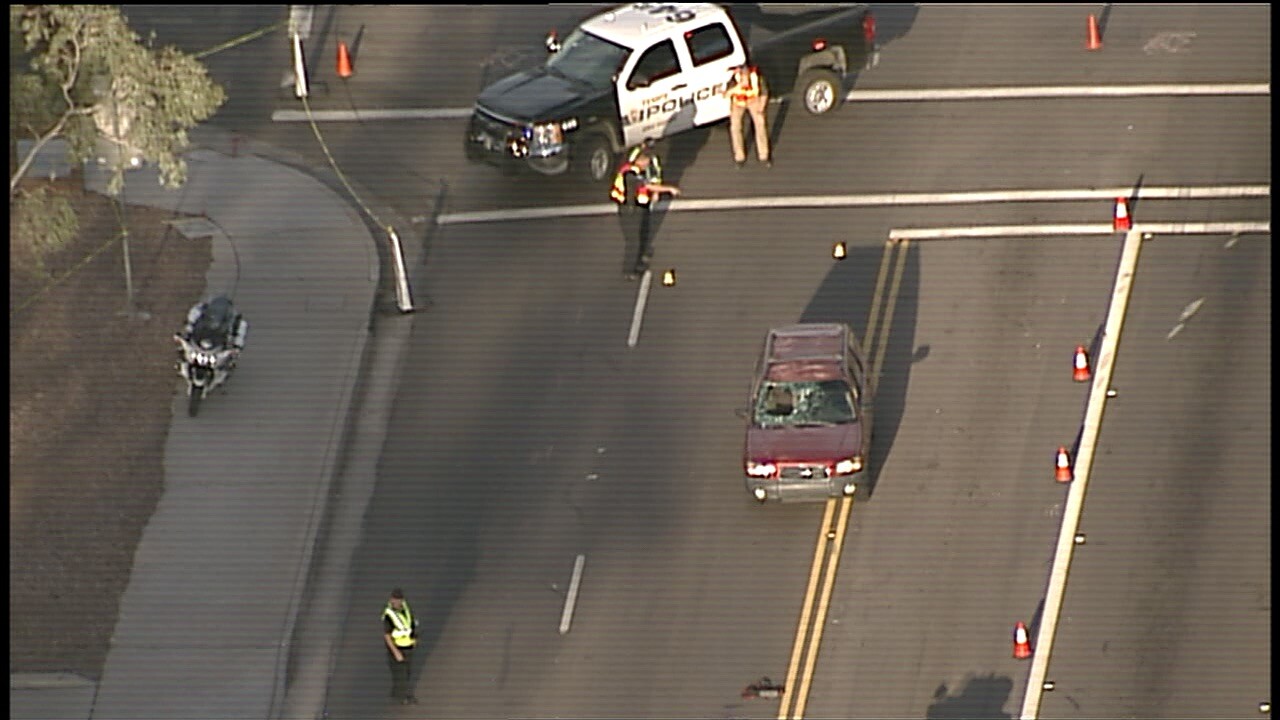 According to the Tempe Police Department, a man started crossing Broadway Road near Hardy Drive outside of the crosswalk when he was hit by a vehicle traveling west on Broadway.

Investigators say the driver remained at the scene and is believed to be impaired by drugs.

The driver was identified on Saturday as 39-year-old Omar Holloman. Police say Holloman was arrested and released pending charges for driving under the influence.

The westbound lanes of Broadway reopened to traffic around 7:30 p.m.