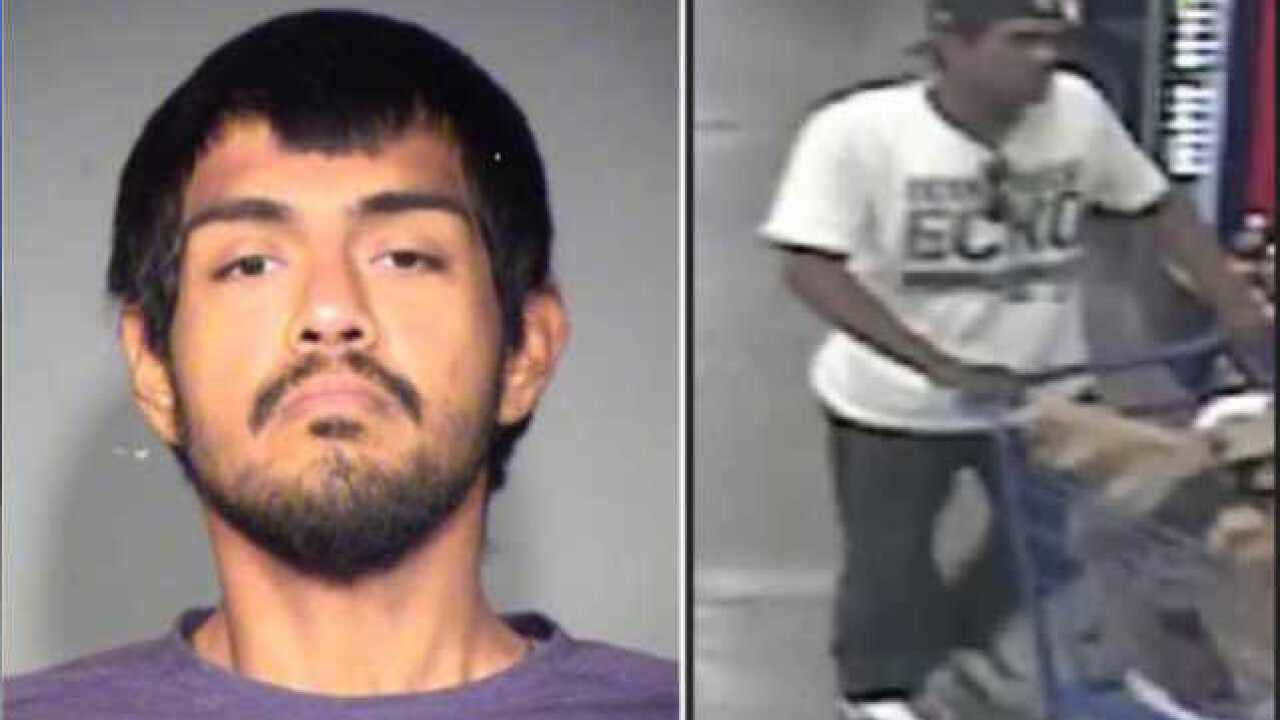 A 24-year-old man suspected of shooting and killing another man in Tempe less than two weeks ago has been arrested.

He was wanted in the shooting death of Marco Antonio Hernandez, 28, on Sept. 17 near Priest Drive and Baseline Road in Tempe.

Police said Hernandez and Uriarte had been arguing over a monetary debt before Uriarte shot Hernandez inside the car. Uriarte then ran away.

He was booked into Tempe jail on one count of second-degree murder.