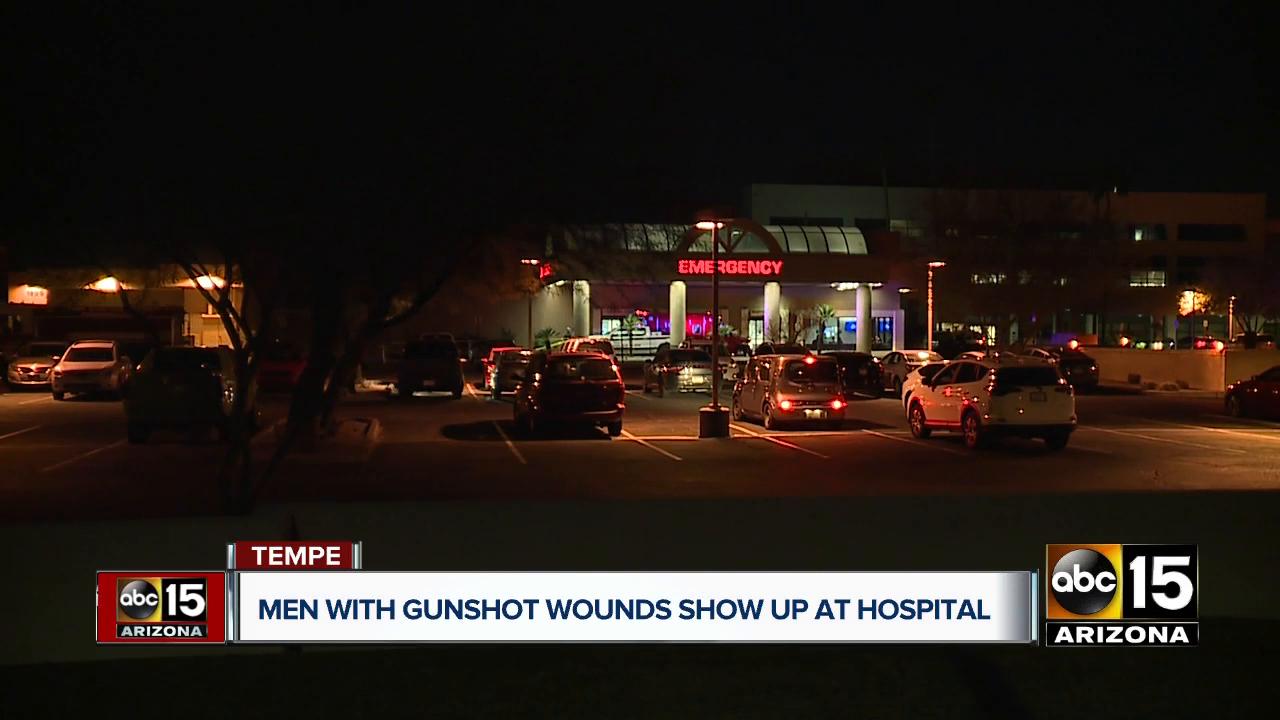 Fight may have led to shooting near Apache and Dorsey Lane Wednesday night. 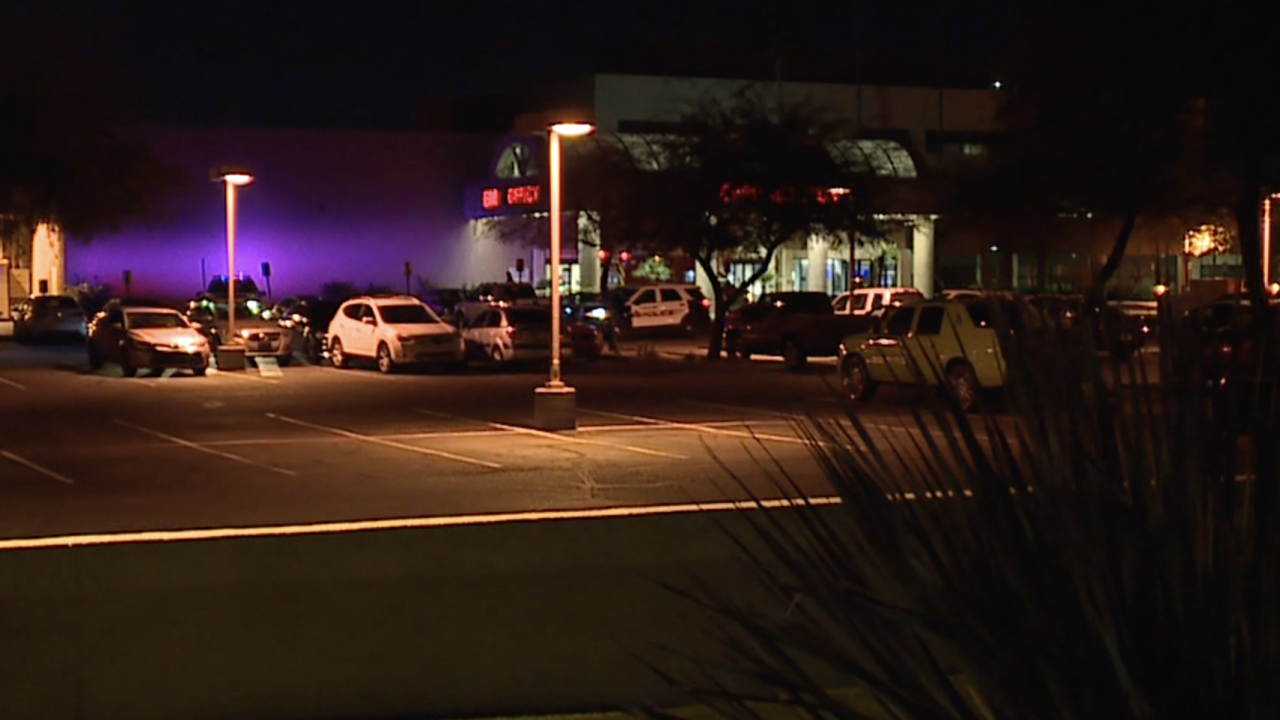 Officers were called to St. Luke's Hospital near Mill Avenue and Apache Boulevard around 7:20 p.m. for reports of two people that had been shot.

Tempe police say initial reports indicate the victims were involved in an altercation near Apache Boulevard and Dorsey Lane before the shooting occurred.

Police say both of the victims were released from the hospital after treatment.

Officers say the investigation into the shooting will continue, but at this time no suspects have been identified.