Police: Argument between man and woman leads to shooting in Tempe 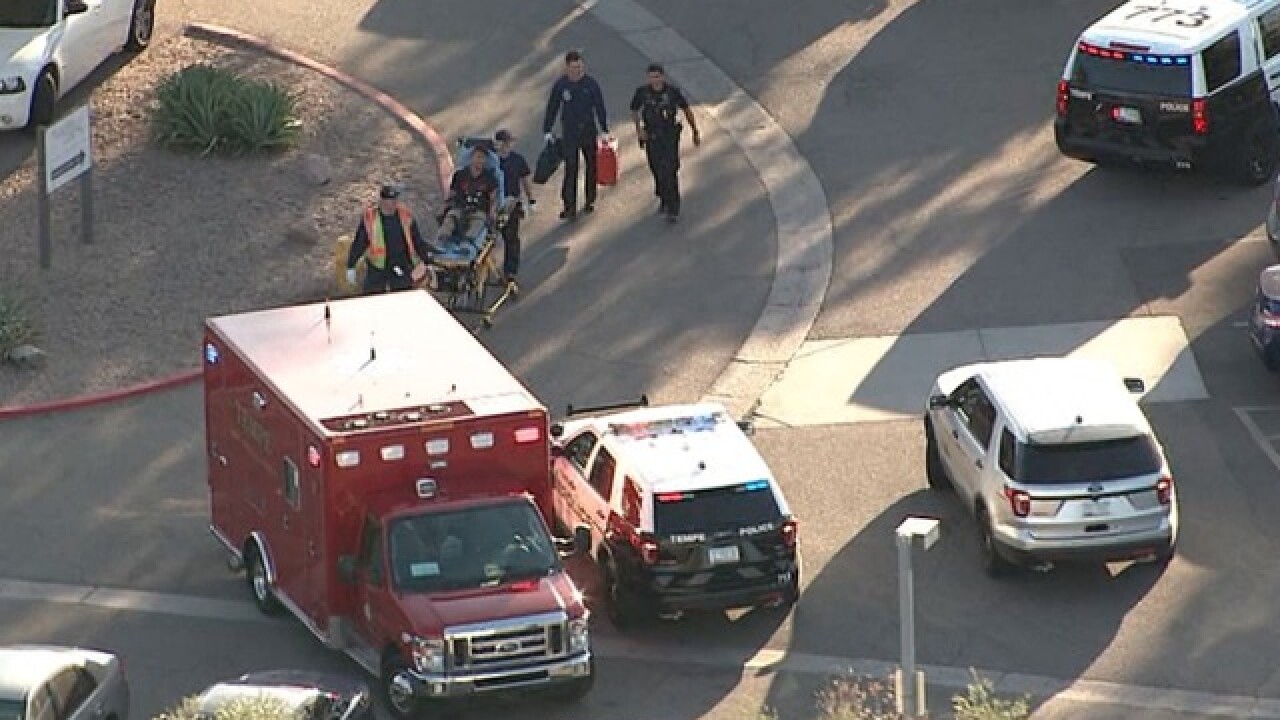 An argument led to a shooting in Tempe on Friday.

Tempe Police Sgt. Matt Feddeler said a man and a woman got into a domestic dispute near University and Price Road.

The man fired a gun, police said, which grazed the ear of another man. It is unclear if the other man was involved or an innocent bystander. That man was taken to the hospital with non-life-threatening injuries.

The man who fired the gun was taken into police custody, said Feddeler.

Police said they are not looking for any other suspects.