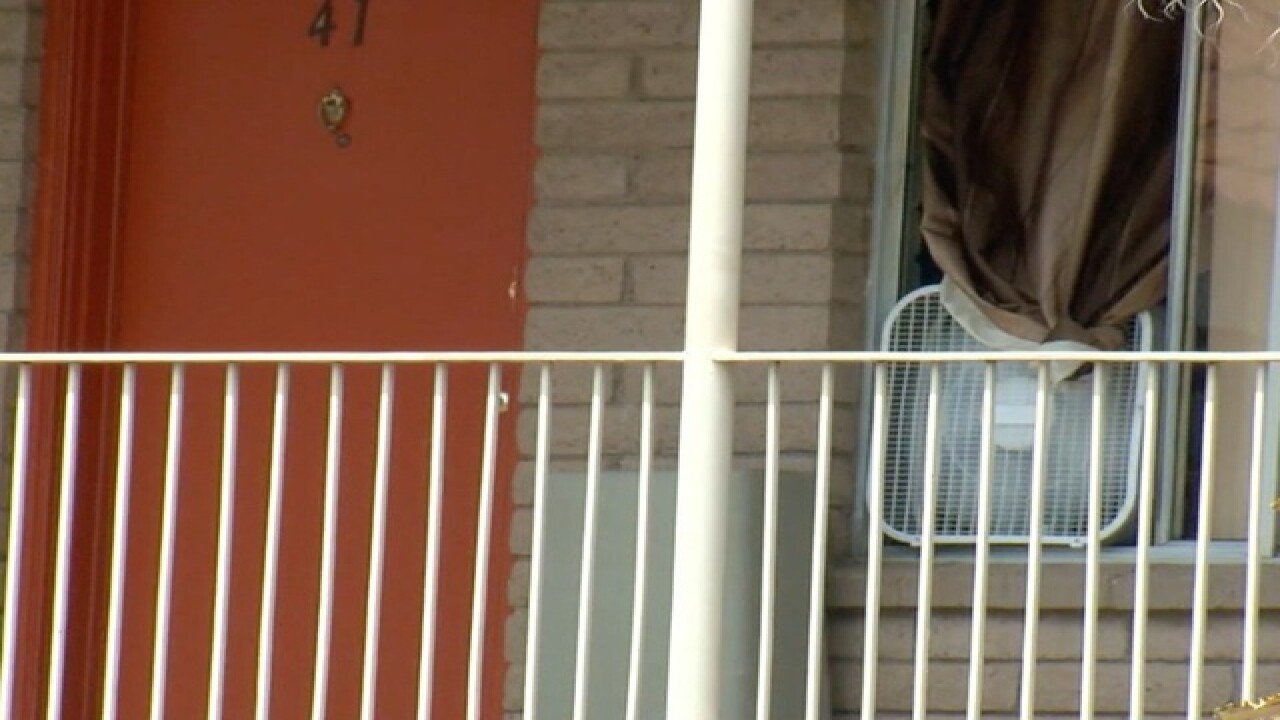 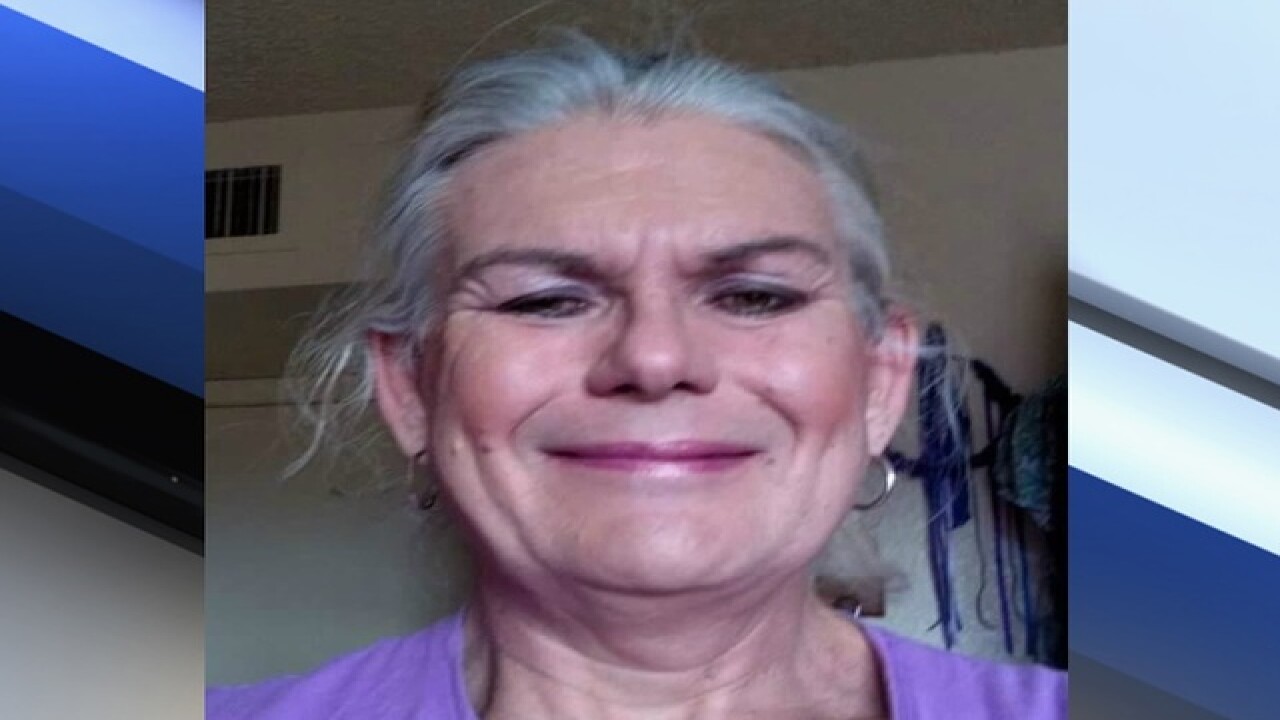 Officials are investigating after a woman died in a hot Tempe apartment on Wednesday night.

Tempe police said they were called to the Santa Fe Court Apartments near Scottsdale Road and Weber Drive for a welfare check. The victim, 49-year-old Priscilla Diane Games, was not seen or heard from for some time.

When police arrived on the scene, they found Games dead in her apartment.

“Police came to my door last night asking how long my A/C has been off-- that someone had passed away, [and] they’re not sure why," said Alexandria Jones, a tenant at the Santa Fe Court apartments.

The air conditioning in the apartment reportedly did not work. Tempe fire crews told police that it was 113 degrees inside the unit.

Games did have medical issues, and medical equipment was seen in the apartment. It is currently unknown whether she died from heat-related issues or an ongoing medical issue.

Her family said that she was dealing with multiple medical conditions but that her conditions were well controlled and were aggravated by heat.

“Even if they determine that her health is what took her, I know that she was well controlled. I monitored her regularly, and I just— I know that the heat had to have played a role in it," said Samantha Crea, a close family friend.

Tenants say they’ve been asking management about the problem daily with no clear answer.

On Thursday afternoon, ABC15 crews saw Tempe Fire and a nurse at the apartment complex. They said they were checking up on a patient when they heard the A/C was out.

“It’s ridiculous. They need to fix it," said Peggy Mostille, another tenant.

ABC15 crews knocked on the apartment manager's door and called multiple times, but we did not get a response.

The Djordjevich family owns the complex, along with many others in the Valley, including  Bell Ridge and Arbor Creek Apartments in Phoenix, Scottsdale Suites and the Miles Motel in Mesa, just to name a few.

Tenants from many complexes have had similar issues over the past few years. Coconut Grove, in Phoenix, had the same problem last year when they went without air conditioning.

Residents said they complained to management for weeks, even months and couldn't get help.

And in 2014, residents complained to ABC15 about the lack of hot water.

The law says tenants must give landlord written notice of any issue, and the landlord has five days to make repairs.

Lack of air conditioning is a serious issue. Residents can leave, stay somewhere else and deduct a pro-rated daily amount from their rent. But residents should be aware that they might have to fight a battle with the landlord later.