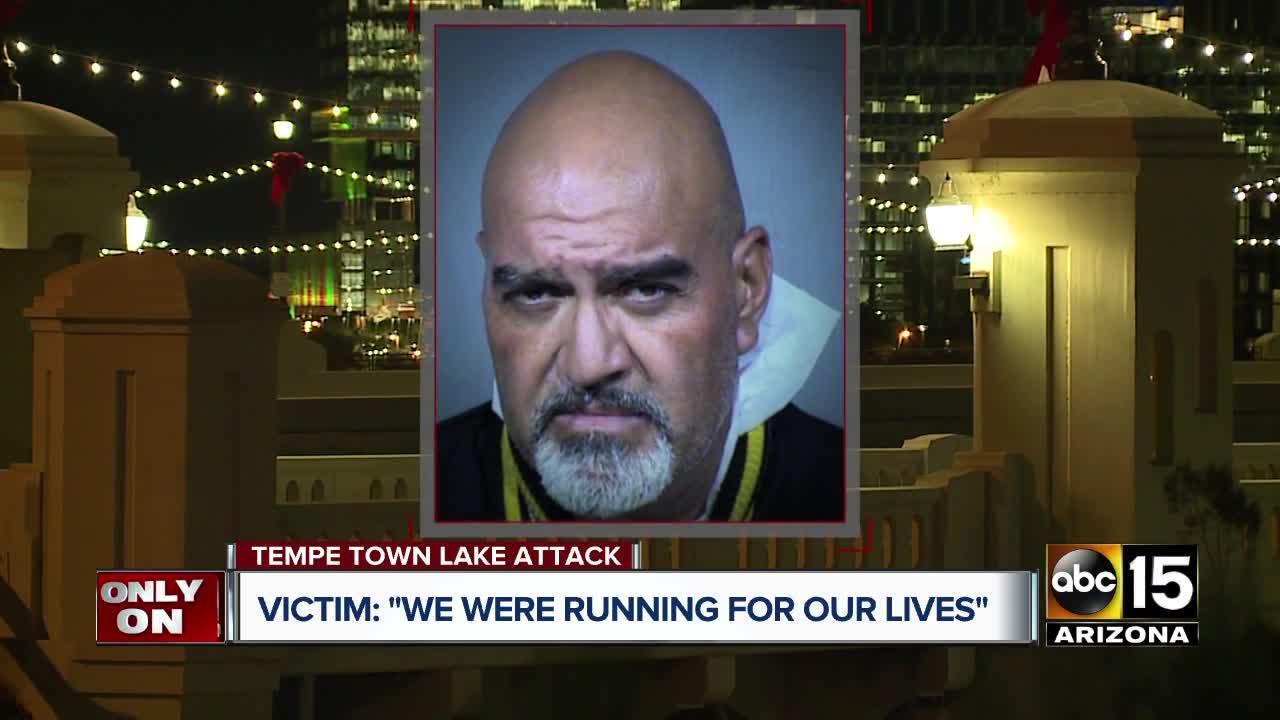 Man arrested after police say he sexually assaulted a woman while she was jogging with a friend at Tempe Town Lake. 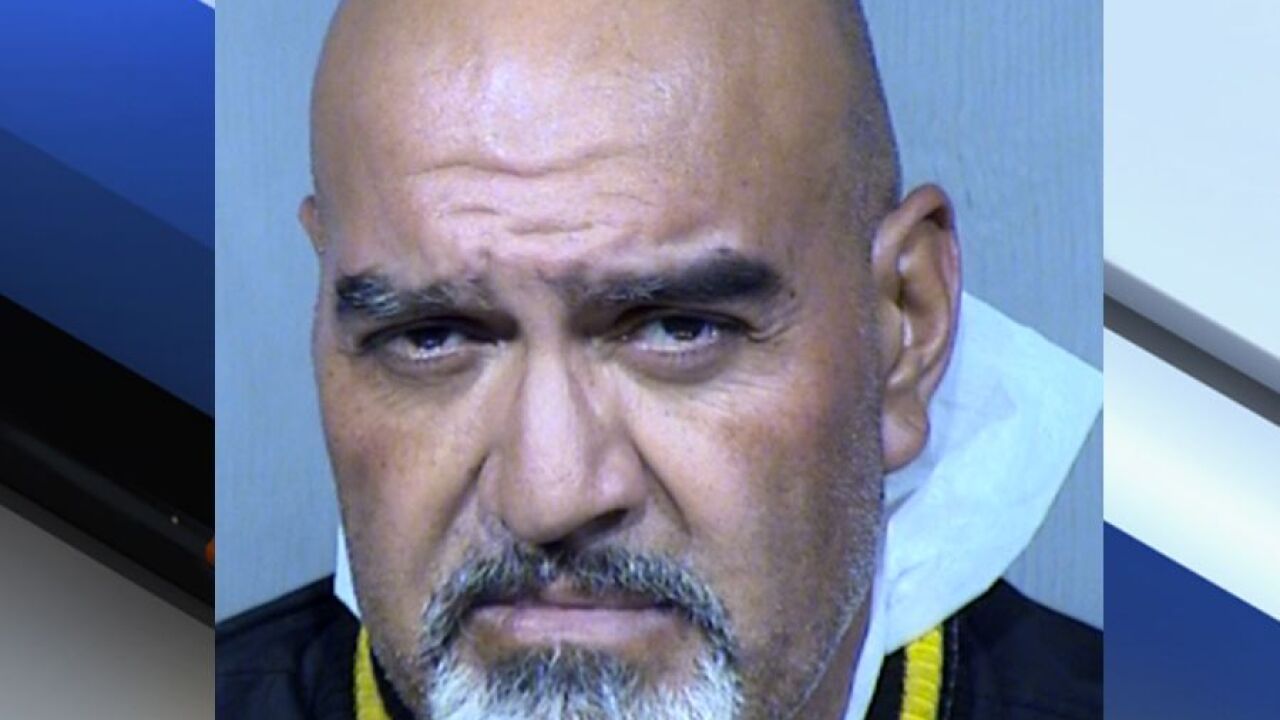 TEMPE, AZ — A man has been arrested after police say he brutally attacked two women while they were jogging at Tempe Town Lake.

Court paperwork shows the suspect, 46-year-old Alfredo Morales, approached the two women after they jogged past him on a walking bridge on Tuesday around 6:45 p.m.

According to a police report, Morales grabbed Tetreault on her private parts and refused to let go. Morales then continued to sexually assault Tetreault as she and her friend attempted to get away.

After several minutes, the two women were able to run away and escape from Morales after jumping over a fence that separated the running path from Loop 202. Police say Morales continued to linger in the area and was exposing himself while following the women.

"It was so terrifying the way I've described it to police. Literally I felt we were running for our lives because we were," Tetreault said.

Tetreault, who is a news reporter in San Francisco, did what she was trained to do in what's now one of the most terrifying moments of her life. She pulled out her cell phone and started grabbing pictures of the suspect as she hid behind bushes, watching the suspect hunting for his victims.

Police say Morales refused to listen to commands and tried to run away from officers. Police eventually caught up to Morales and were able to arrest him.

Tetreault says her experience volunteering for the Tempe non-profit, Winged Hope Arizona, has taught her to be strong and speak out to help other victims of crime.

While she cannot think about returning to one of her favorite places to run just yet, she advises others using the park to use the buddy system, be aware of their surroundings and to carry mace or something you can use as a weapon if needed.

"I just used my whole body as a weapon. My body and my voice, I fought him with everything I had. This man is a true predator, he is a predator," said Tetreault.