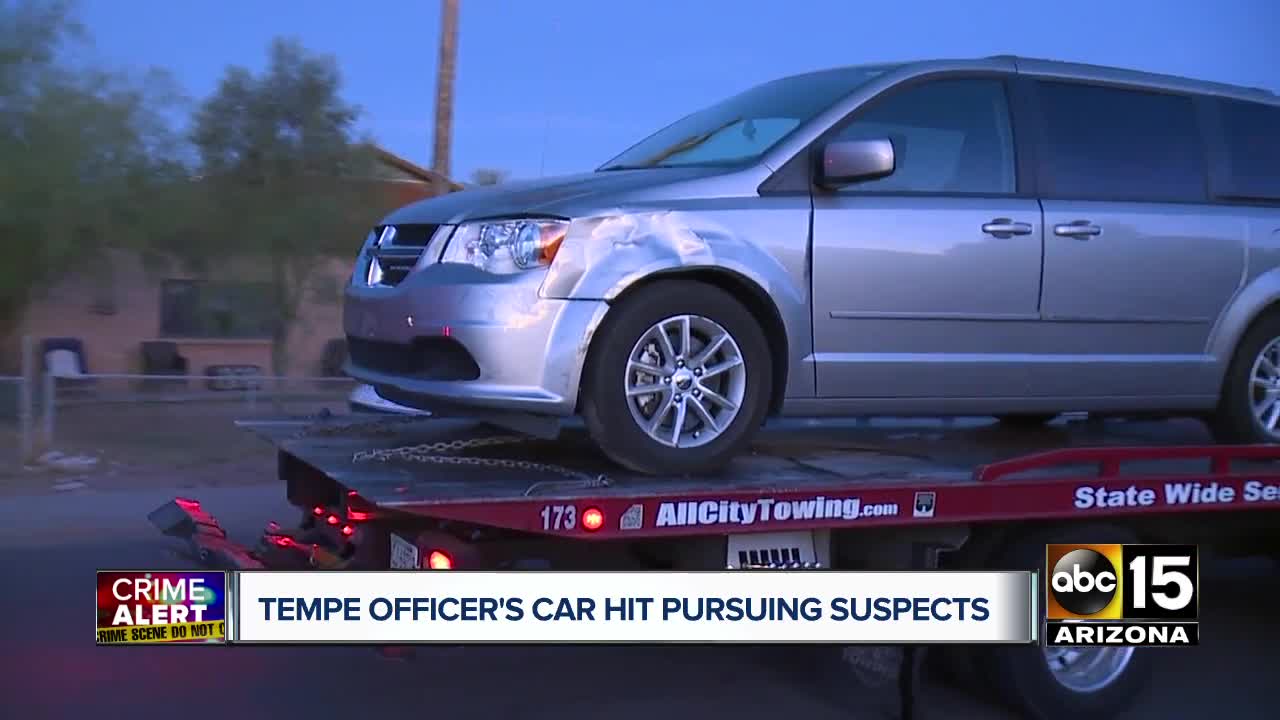 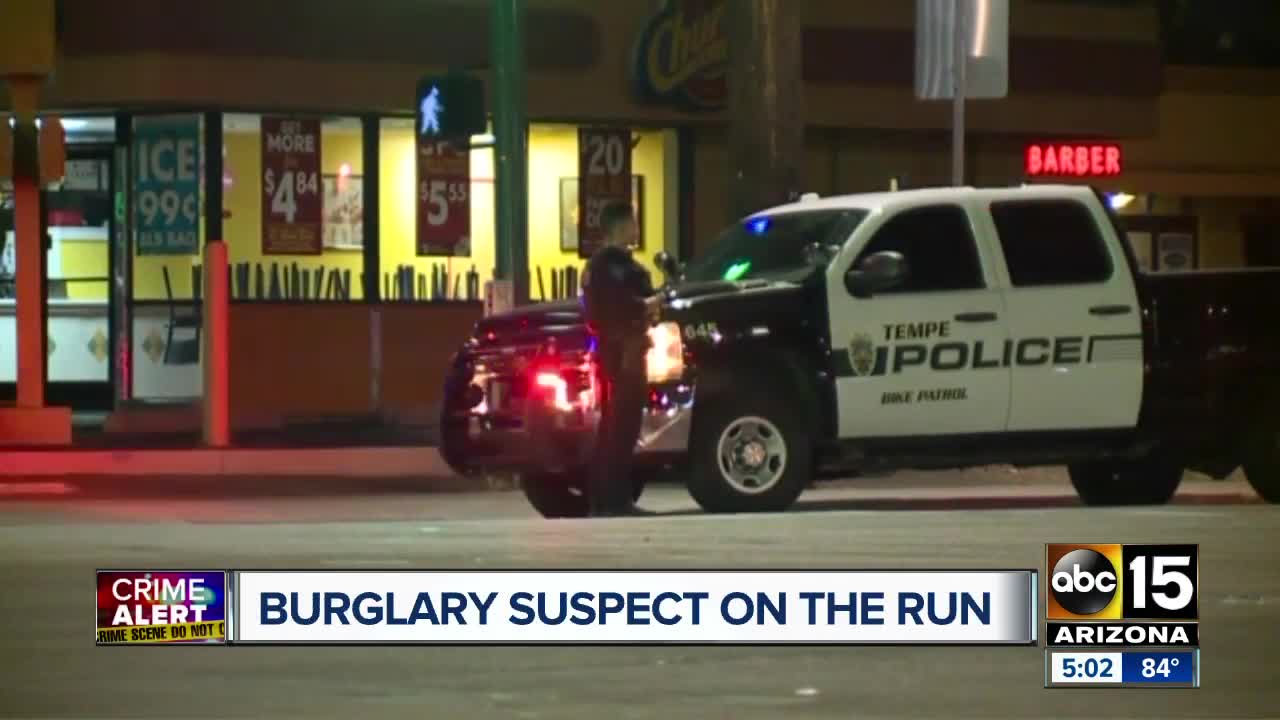 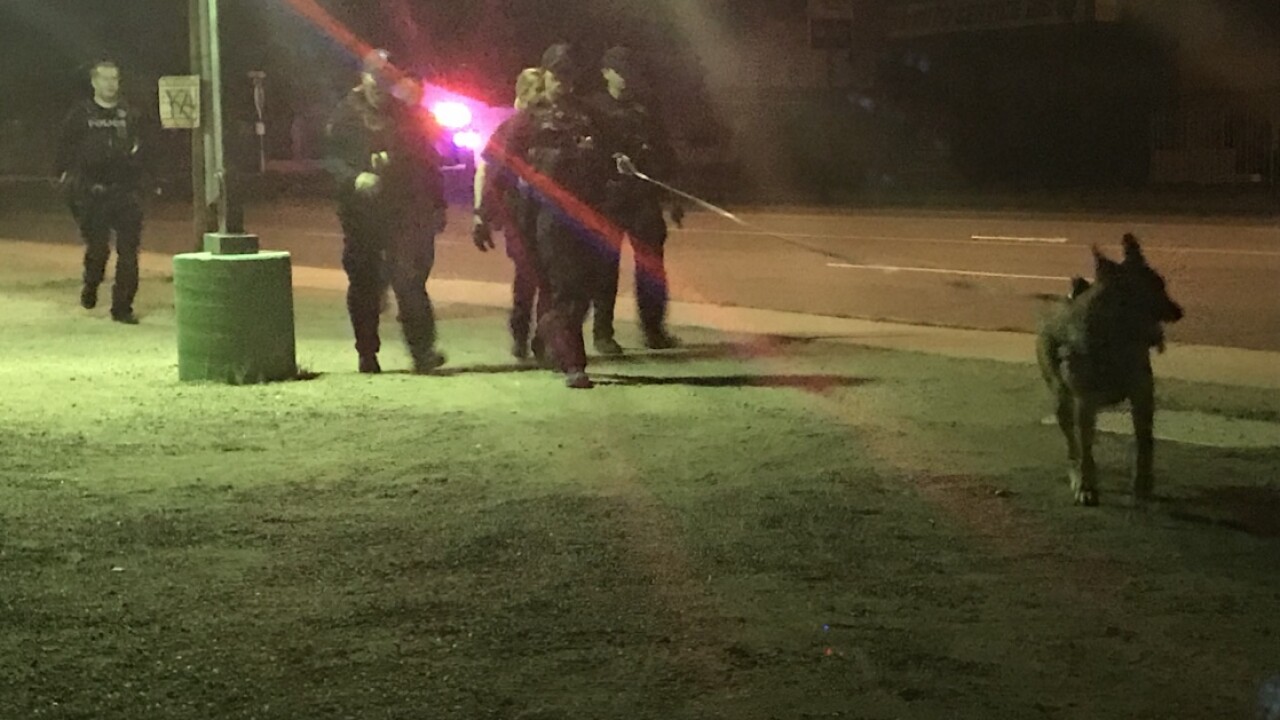 TEMPE — A Tempe police officer's vehicle was struck by a burglary suspect's car early Sunday morning, according to the Tempe Police Department.

According to the Tempe PD, officers were conducting an investigation at an unknown location when they observed a burglary.

Officers searched a home near 7th Street and Broadway Road where they found the silver van unoccupied.

The silver van was taken into police custody, but no suspect or suspects have been identified at this time.

No officers were injured.