PD: Suspect in custody after attempting to stab man at Tempe apartment 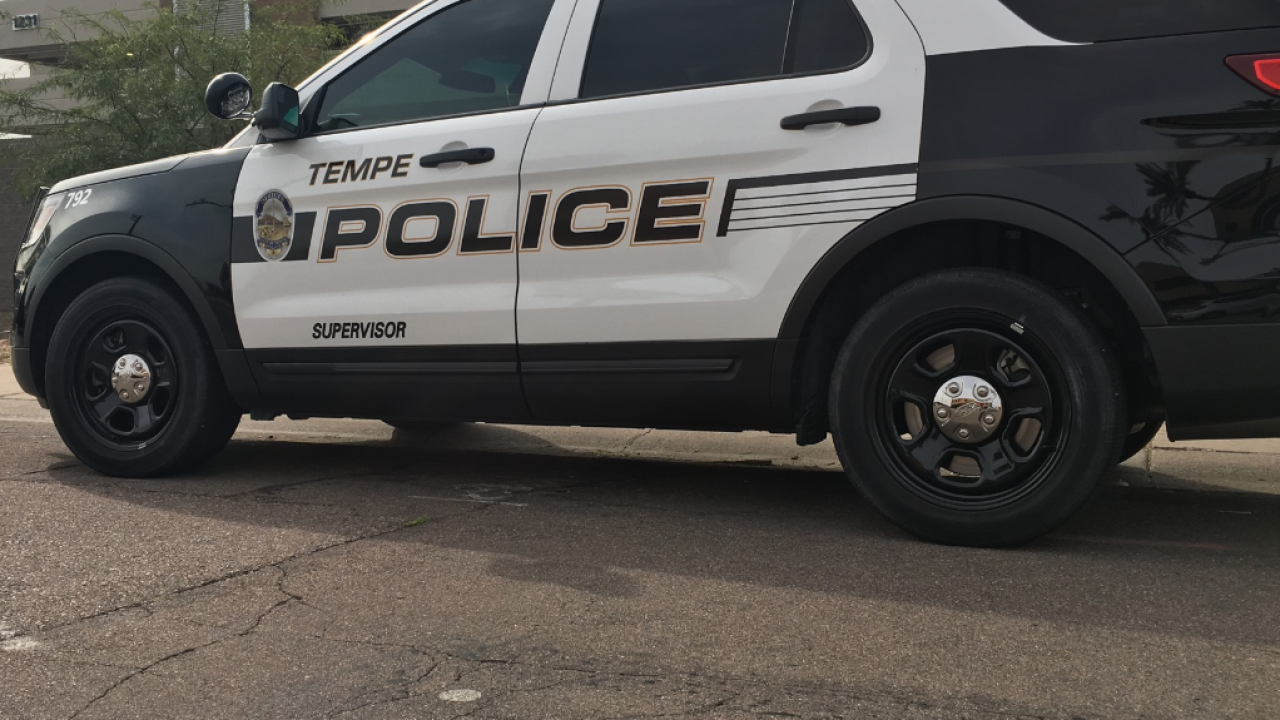 TEMPE — A suspect is in custody after allegedly attempting to stab a man in the neck early Sunday morning in Tempe.

According to Tempe police, they responded to a call at an apartment complex near Scottsdale Road and L-202 for reports of an assault.

When officers arrived, they found a man in his mid-30s "who had a minor puncture wound to the neck."

Police say a physical altercation in the apartment led a male suspect, whose identity is currently unavailable, to use a knife in an attempt to "puncture the victim's neck."

The injury was non-life-threatening and the victim was not transported to the hospital, Tempe police say.

The suspect is in police custody.