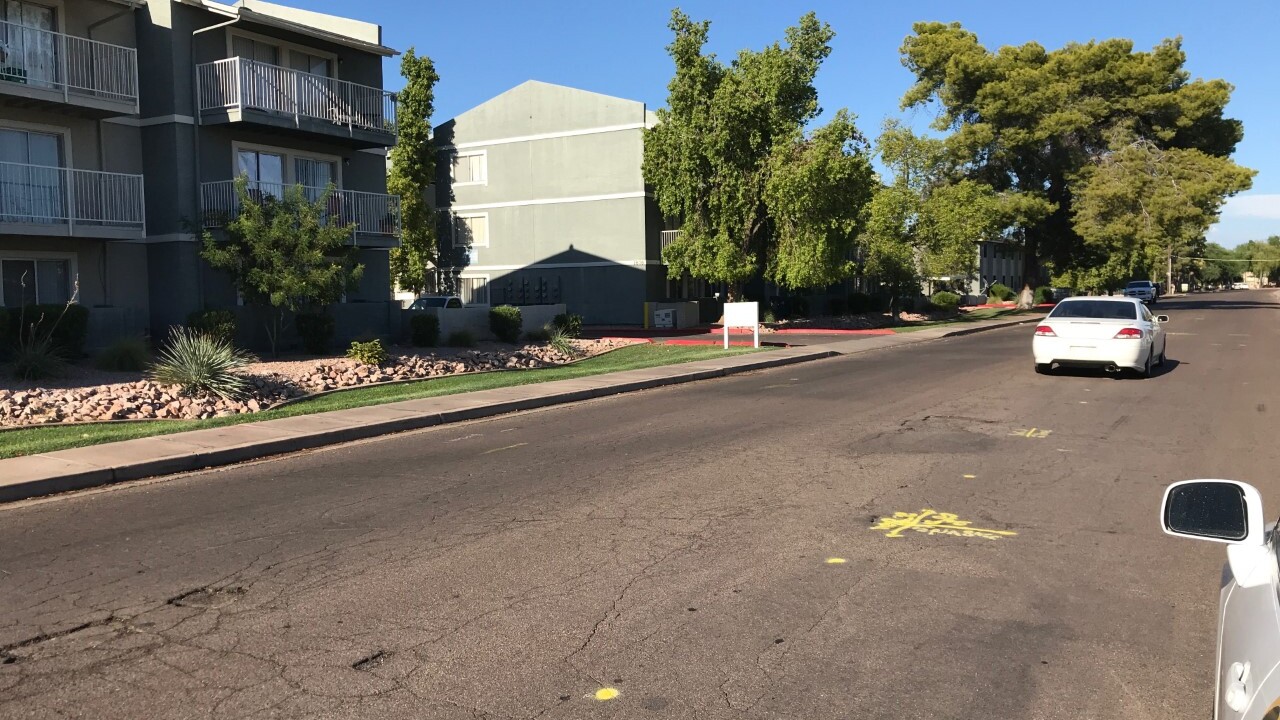 Police say at around 12:05 a.m. officers responded to a call of shots fired and found a man in his 20s with gunshot wounds.

Authorities say the man was transported to the hospital, where he later died from his injuries.

Police say they are working to determine what led up to the shooting.