PD: 1 arrested, 1 on the loose after stolen car smashes into wall in Tempe 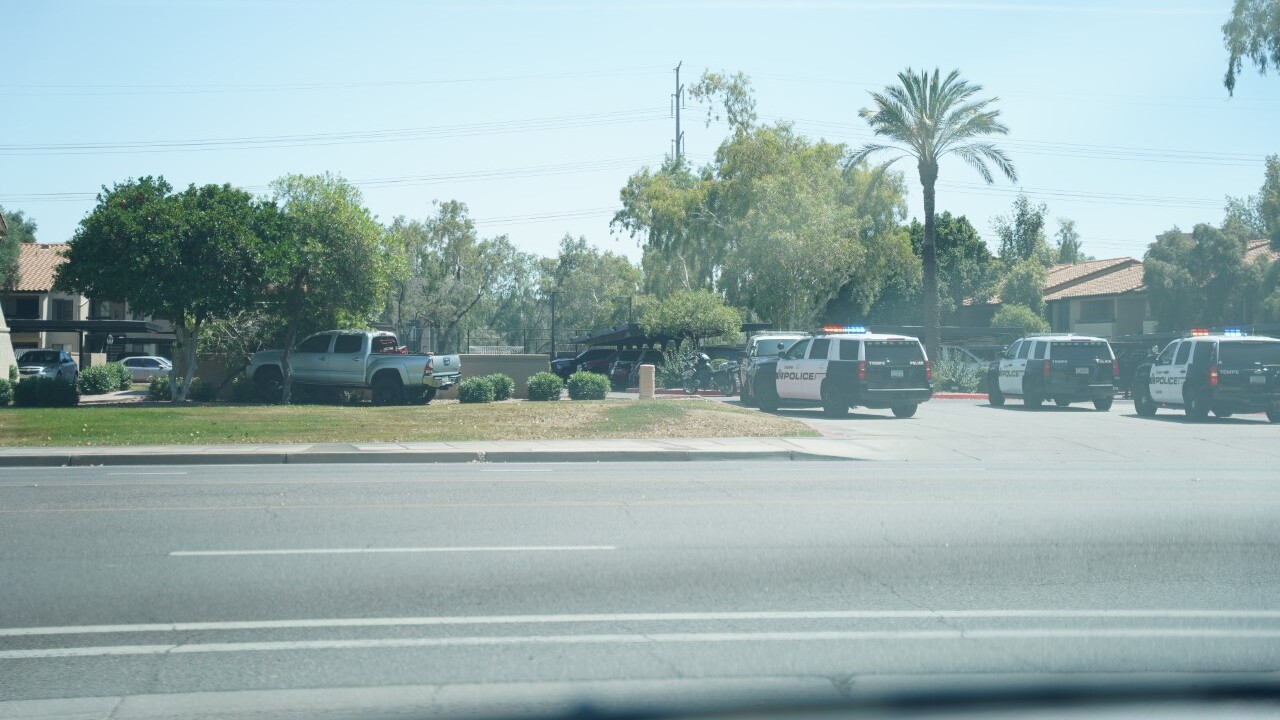 TEMPE, AZ — A woman has been arrested after attempting to evade officers in a stolen vehicle in Tempe.

Officers say at around 1:30 p.m. they attempted to stop a stolen vehicle near Kyrene and Elliot roads.

When the vehicle failed to yield, it crashed into a block wall at an apartment complex near Kyrene and Grove Parkway, officers say.

Tempe police officers then arrested a woman at the scene of the crash and were unable to locate and apprehend a male suspect who fled the scene on foot. Officials say they searched the area using a police canine to try and find the man.

The suspects have not yet been identified.