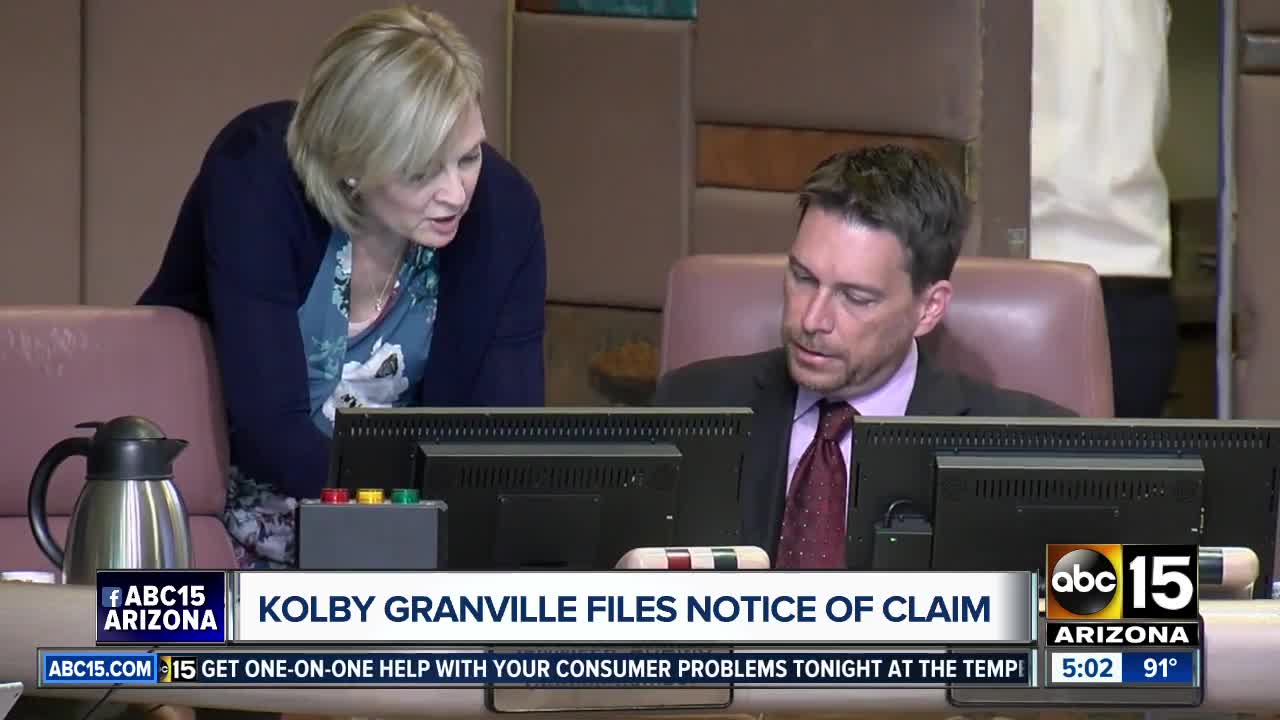 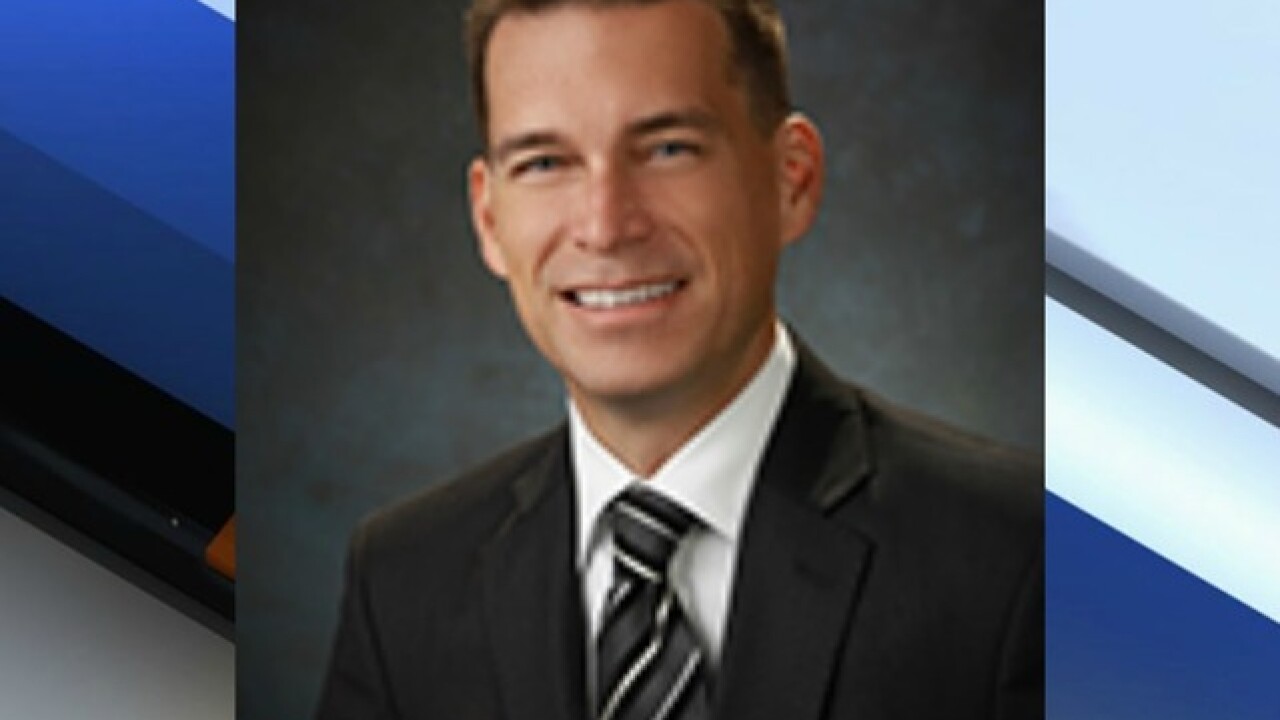 TEMPE, AZ — A former two-term Tempe councilman who was removed from office last year after being accused of misconduct has filed a $2.5 million notice of claim against the city.

They plan to vigorously defend the city against the allegations if the claim eventually turns into a lawsuit.

Granville was ousted from office in April after an independent investigator hired by Tempe found the councilman violated the city's conduct rules.

He was accused of unwanted sexual advances and providing alcohol to three underage college girls. The accusers went to a school where Granville previously taught.

Granville denied the allegations and the women declined to cooperate with police so no charges were filed.