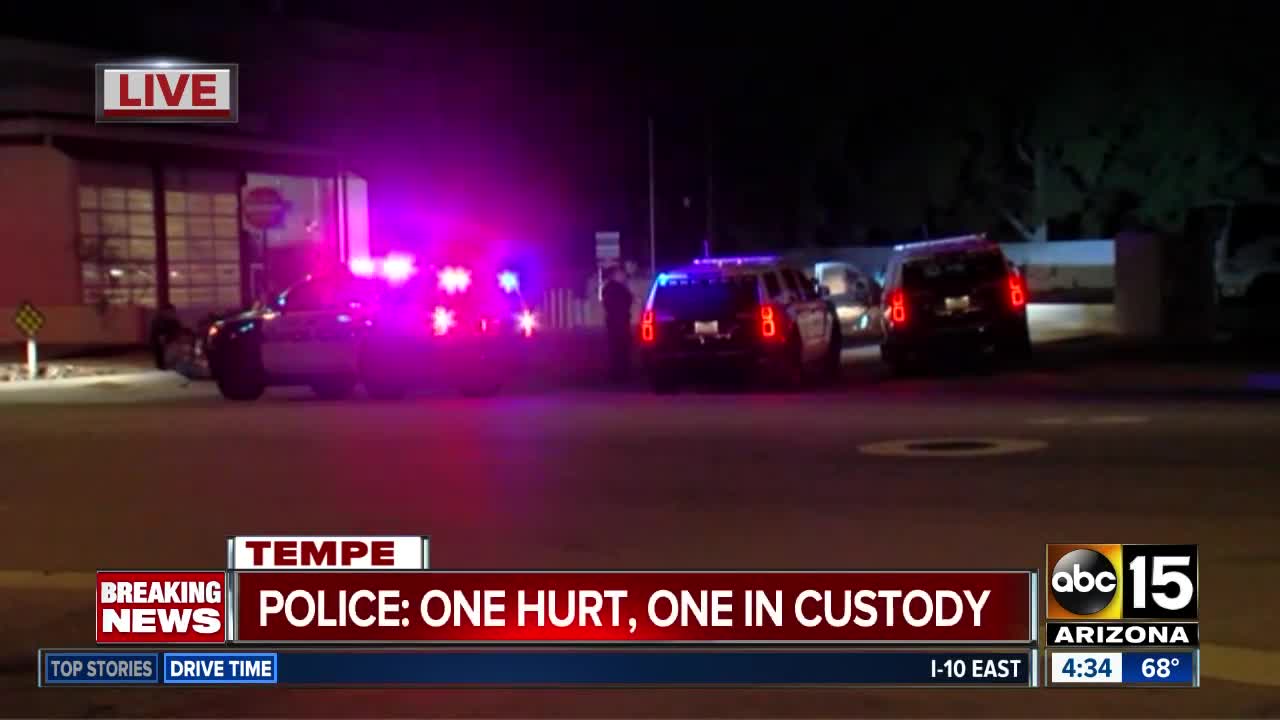 One person was shot and other person is in custody after an incident in Tempe early Tuesday morning. 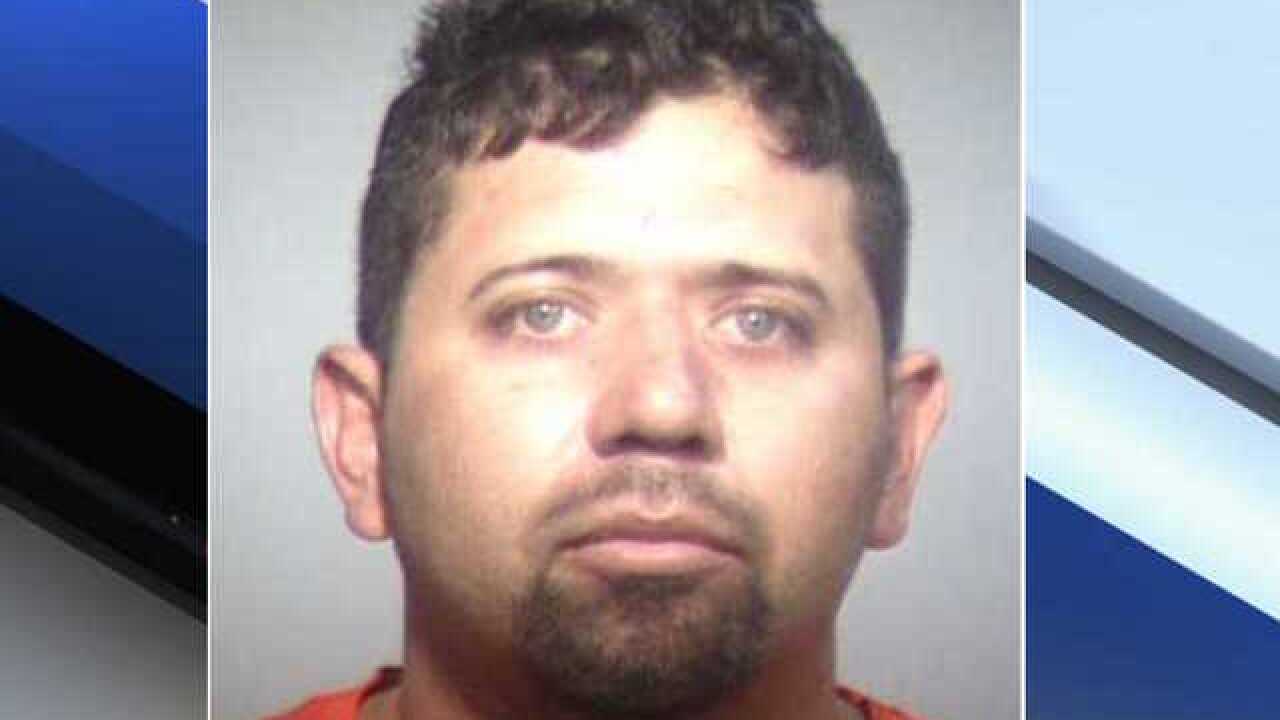 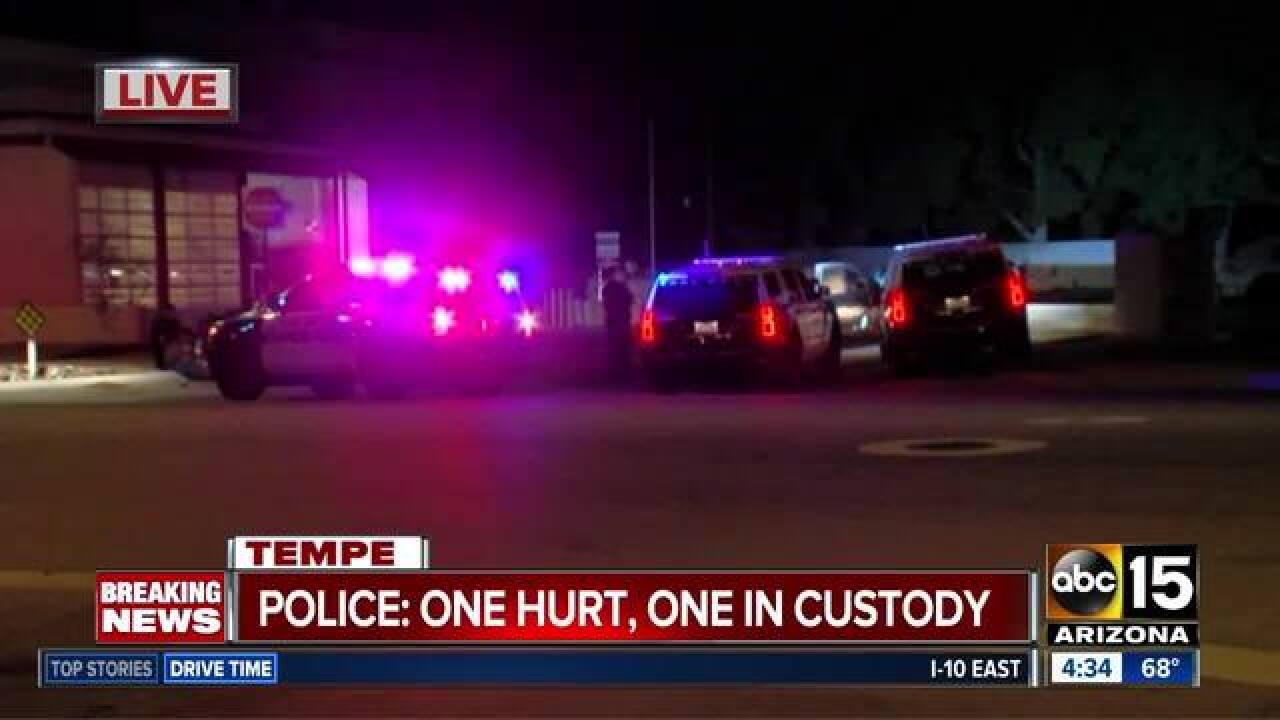 Tempe police say a man is facing several charges after allegedly shooting another man in a UPS parking lot on Tuesday morning.

According to police, officers responded to a report of a shooting in the area of McClintock Drive and Apache Boulevard.

Police said Luis Humberto Perez-Gonzales, 29, shot the victim as he was exiting his vehicle following a brief argument.

The victim remains in the hospital and is in stable condition.

Perez-Gonzales then fled the scene in a vehicle and was later located by responding officers.

As officers tried to stop Perez-Gonzales, he wrecked his vehicle in the area of McClintock Drive and Cornell.

Police said Perez-Gonzales bailed from the vehicle and ran on foot before he was eventually detained by officers.

While detained, police say Perez-Gonzales tried to kick a uniformed officer in the head.