Number of international students down at ASU, UArizona, NAU 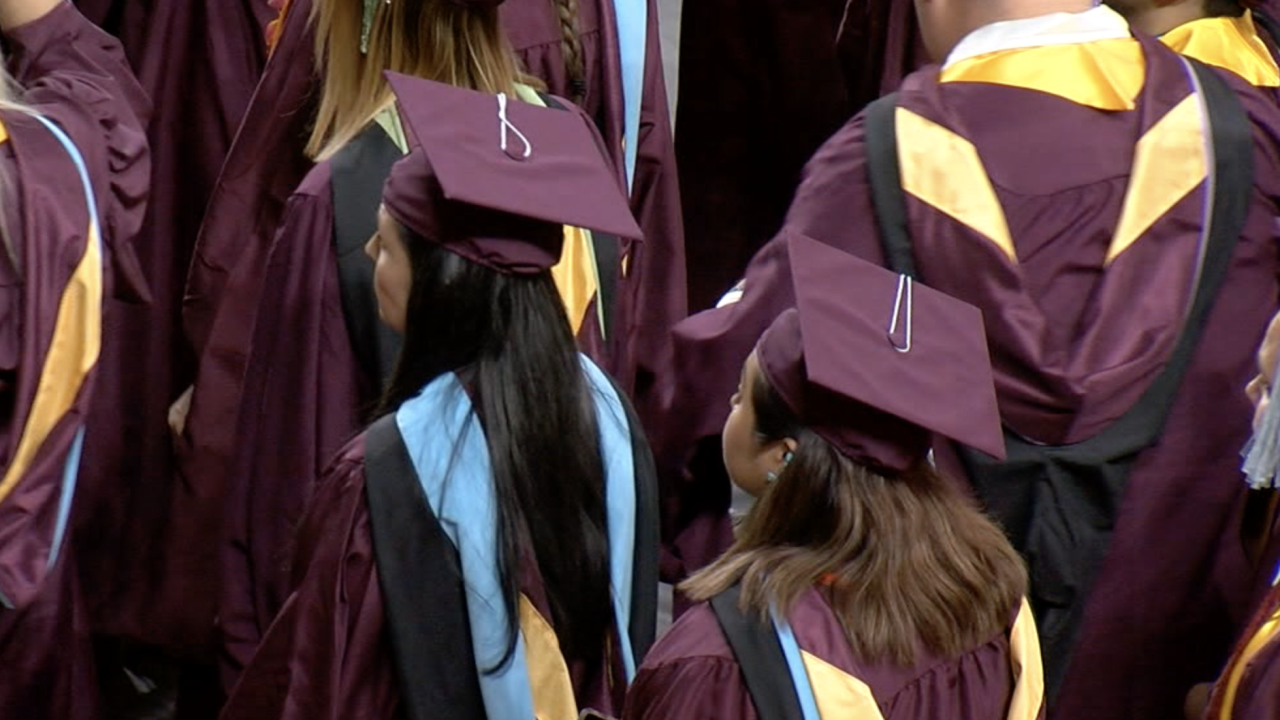 The Arizona Republic reports that all three schools had larger international graduating classes in the past two years than the number of incoming students, which resulted in the declines.

Arizona State University's international enrollment is down more than 6% since 2016 and has been in decline for three consecutive years now.

At the University of Arizona, the overall number of international students declined by nearly 8% from 2018 to 2019.

A recent enrollment decline at Northern Arizona University was its first one in 14 years, blamed in part on a decline in international student enrollment.

International students pay about three times as much tuition as in-state students.