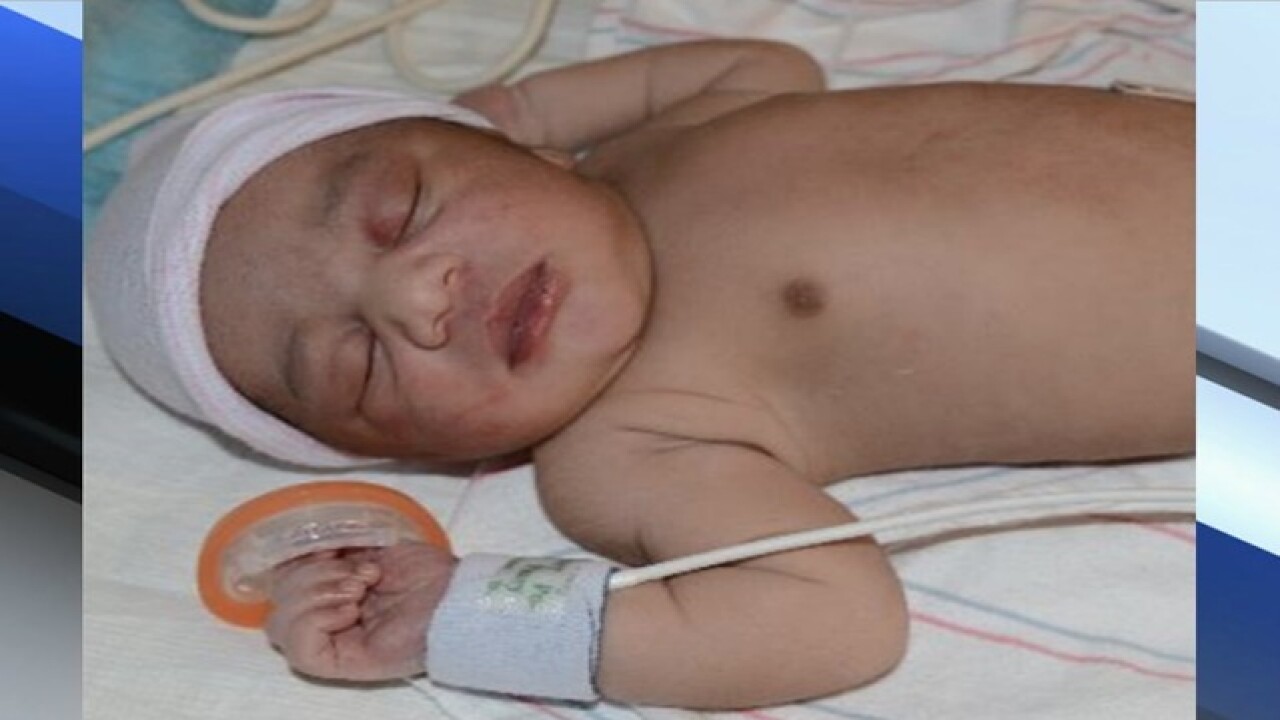 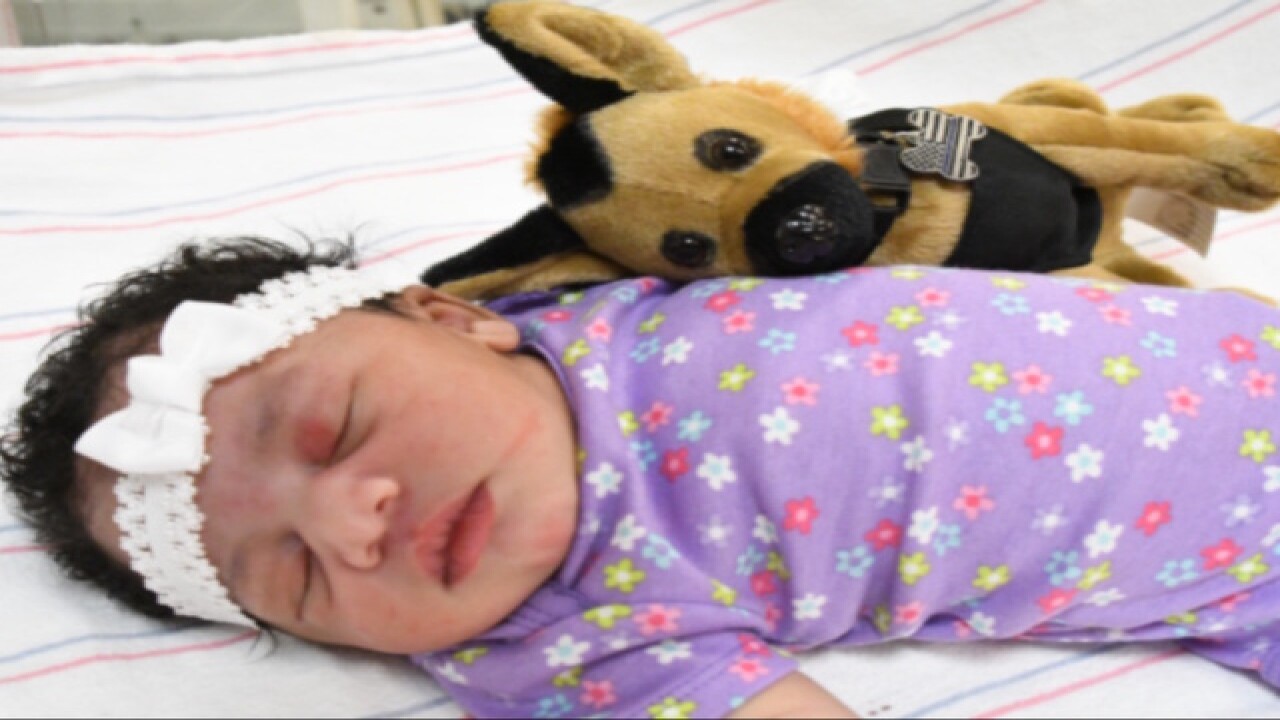 Police are investigating why a newborn baby girl was abandoned in Tempe on Sunday night.

According to police, the girl was found shortly before 8 p.m. in a parking lot near Apache Boulevard and Dorsey Lane in Tempe.

Tempe police say a person walking through the area reported the information to a store manager, who then found the girl. The baby was wrapped in a blanket and was placed inside a Jonas Brothers backpack. The backpack was inside a shopping cart.

The baby was taken to a hospital where she was found to be in good health.

Police say the African-American girl was also born on Sunday and still had at least a part of the umbilical cord attached.

Police say the child was left at a Food City just 50 feet away from a safe haven location.

A store representative shared the following statement with ABC15:

“This is a tragic situation but we’re thankful that the baby was found healthy. Everyone involved reacted swiftly with the needs of the child as the top priority. We are committed to the safety and well-being of our shoppers and their families."

Police are trying to identify the baby and are asking for help from the community. Anyone with information is encouraged to contact Tempe police at (480) 350-8311.

Under the law, parents can drop off unharmed babies who are under 72 hours old to the following locations:

"How do you reach that portion of the population who is going to be in this position?" asks Nies. "And that is a tough proposition....It's not our position to determine whether people are right or wrong for leaving their children or not wanting them, but we want to give everyone the opportunity that there is an alternative."