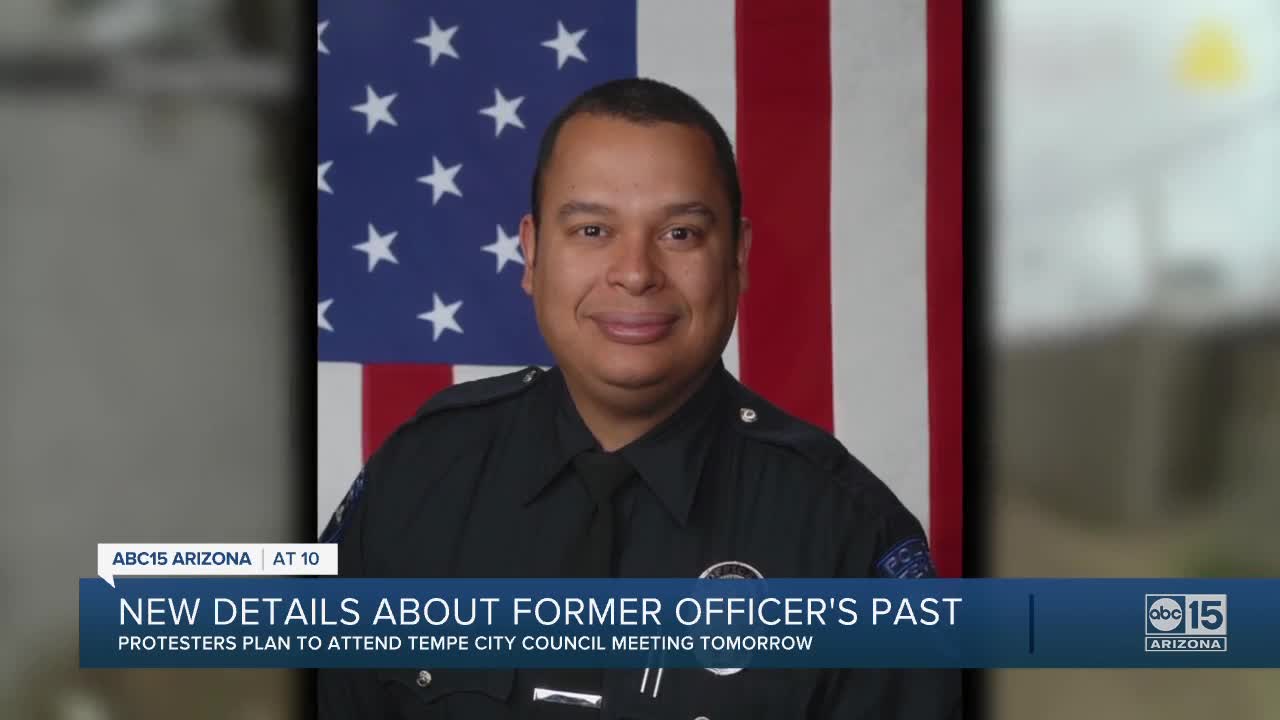 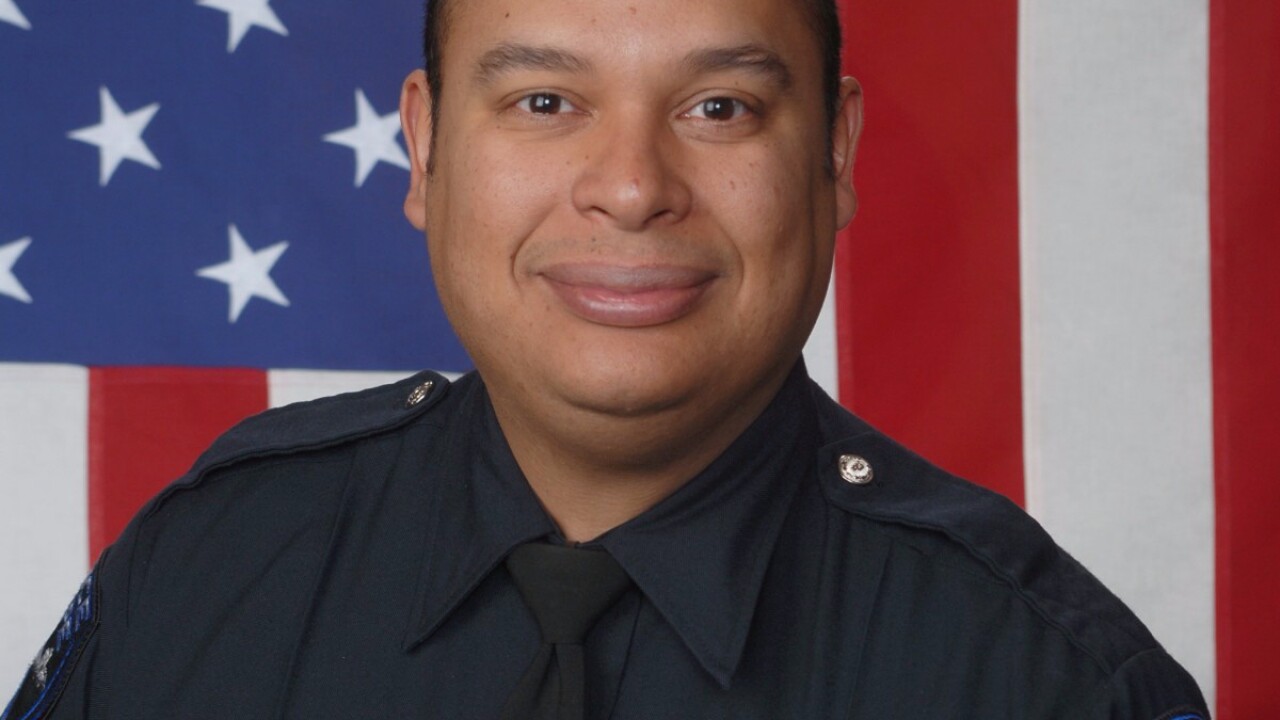 County Attorney Allister Adel announced her office would not pursue charges against the former Tempe Police Officer who shot and killed 14 year old Antonio Arce in 2019, but Jaen's battle started long before then.

Jaen's wife, filing for divorce in 2012, calling their marriage "tumultuous" and "abusive" after several incidents with her then husband, citing "threats" he made when he accused her of cheating, and threats of suicide.

"The father has threatened to kill himself in apparent attempts to manipulate her and their marriage," wrote Judge Lee Jantzen in August.

Court filings say Jaen was suffering and seeking treatment for PTSD and depression. His former wife argued the conditions "impacted his ability to parent their minor children."

"[Jaen] is a decorated war veteran of the Iraqi conflict of 2010, during which time he was assigned to active combat duty. Like many combat war veterans, he experienced some stress associated with his service to his country and is being successfully treated for post-traumatic stress at this time, while on paid medical leave with the Tempe, Arizona Police Department," wrote Keith S. Knochel, Jaen's divorce attorney, on August 9th.

Conrad Brown, a consultant and clinical supervisor with trauma healing services at La Frontera Impact in Tempe, has evaluated several patients who suffer from Post Traumatic Stress Disorder, and says it can have several lasting impacts on perception and decision making.

"It’s not a figment of somebody’s imagination, it’s something that really happens to the brain and to the behavior," he said.

Jaen underwent a psychological evaluation shortly after his return from Iraq. In March of 2012, a psychiatrist determined Jaen was "not fit for duty".

However, only nine months later, the same psychiatrist cleared Jaen to return to active patrol with the Tempe Police Department.

"Typically PTSD is not resolved in a short period of time," said Brown. "If somebody carves out a month or two or three months for treatment of PTSD, I would be dubious about the finality of a good result there.”
The divorce proceedings continued through 2019.

In fact, records reveal hearing dates set for December 17th, 2018, less than one month prior to the incident involving 14 year-old Antonio Arce.

A response to an agreement regarding shared custody of their two sons was filed on January 15th, the day of the shooting.

"We in this profession, the helping profession, have a very high and I would say sacred responsibility to give our very best reading of how prepared a person might be to return to a high stress job," said Brown. “If somebody is expressing a desire to die is expressing suicidal inclinations, sometimes that destructive impulse can be directed outward.”

Jaen's then-wife also admitted an email sent by Jaen as evidence, that included a photo of one of their two young boys holding Jaen's department issued weapon from 2011.

Jean was accused of taking the photo and emailing it to family members with the caption "he's pointing it at Jenn!"

Jaen resigned from his position at the Tempe Police Department in May of 2019, but was just granted accidental disability by the city benefits in January.

ABC15 reached out to Tempe Officials for comment, asking what protocol city and department officials have in place to determine whether an officer may be fit to patrol while battling PTSD or other similar conditions.

"There is active litigation in this matter so the city will decline to discuss the topics you raise below at this time," said Nikki Ripley, spokesperson for the city of Tempe.

Antonio Arce's family filed suit against Officer Jaen, along with the city and its police department earlier this year.