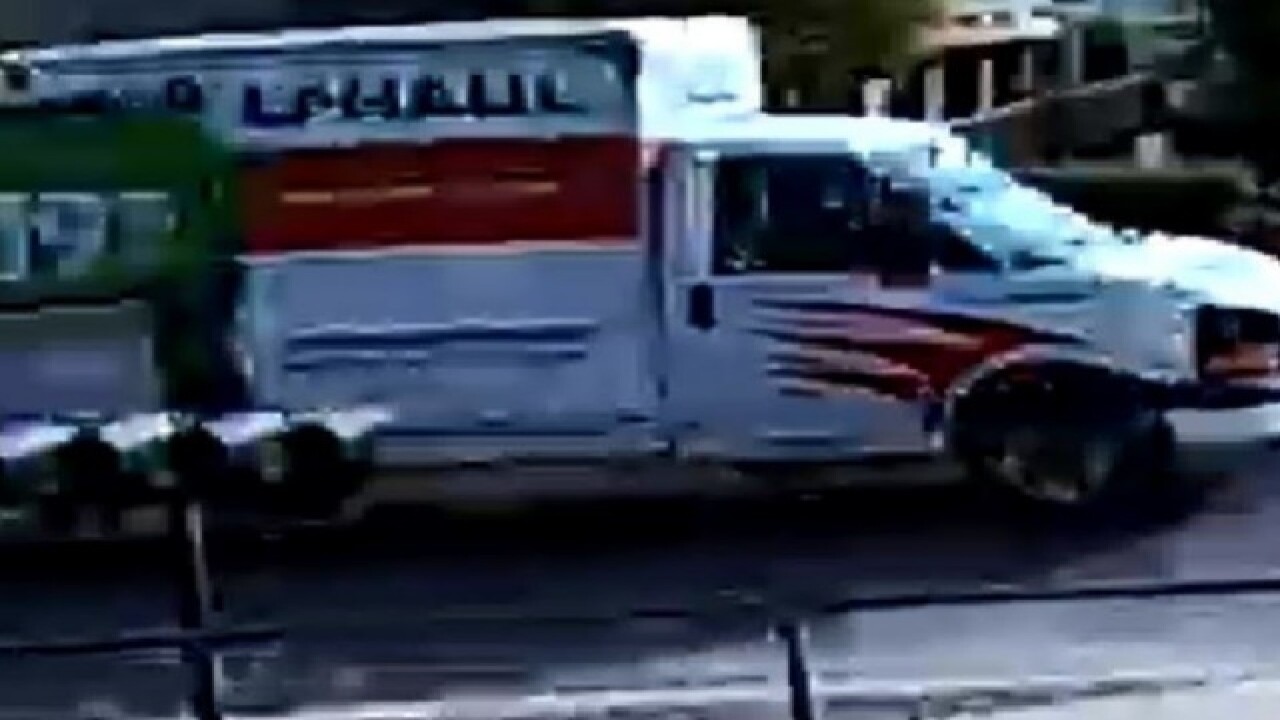 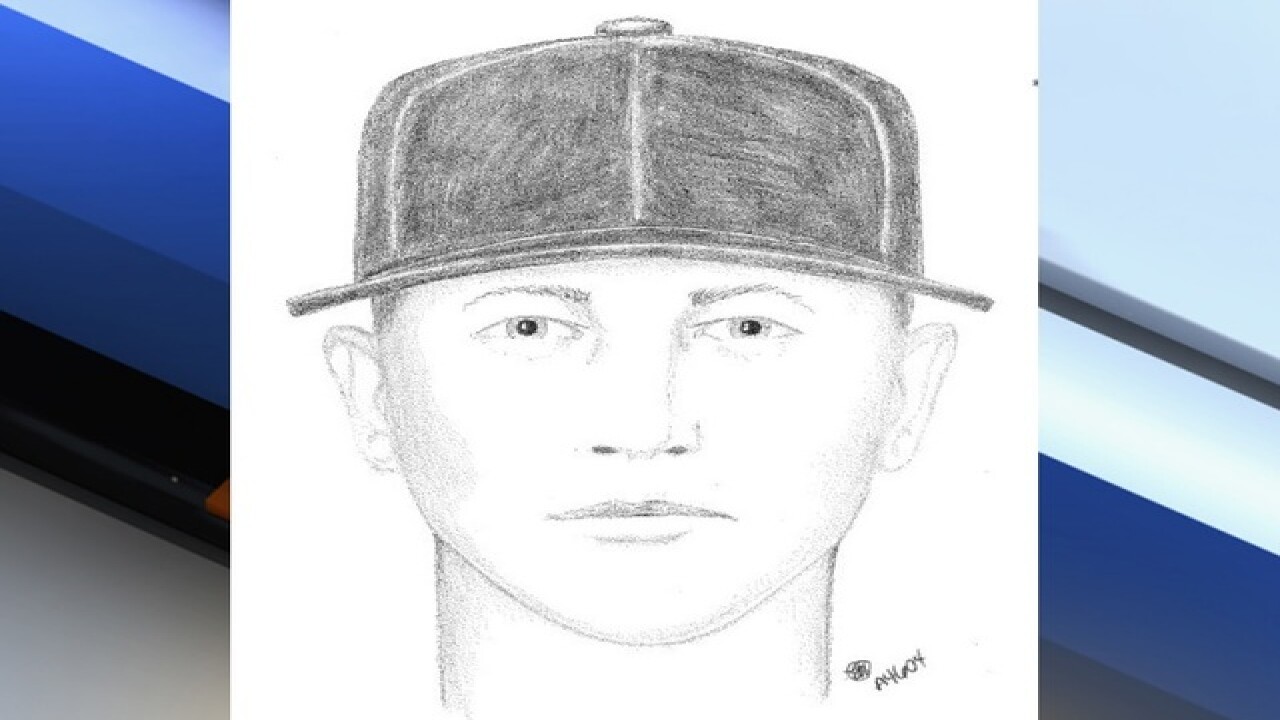 The Maricopa County Sheriff's Office released a composite sketch Monday of a man suspected of shooting two people in Guadalupe last week, killing one of the victims.

Deputies responded to an area near Avenida del Yaqui and Calle Magdalena around 8:30 a.m. Friday after the suspect opened fire on the two victims.

Eli Rodriguez, 44, was identified by officials as the deceased victim in the shooting. The other victim's name and condition were not released.

Deputies said the suspect is described as a white or Hispanic man in his 20s. He's about 5 feet 7 inches tall and weighs about 200 pounds. Officials said he was last seen driving a U-Haul truck.

Anyone with information is asked to call the Maricopa County Sheriff's Office at 602-876-1011.