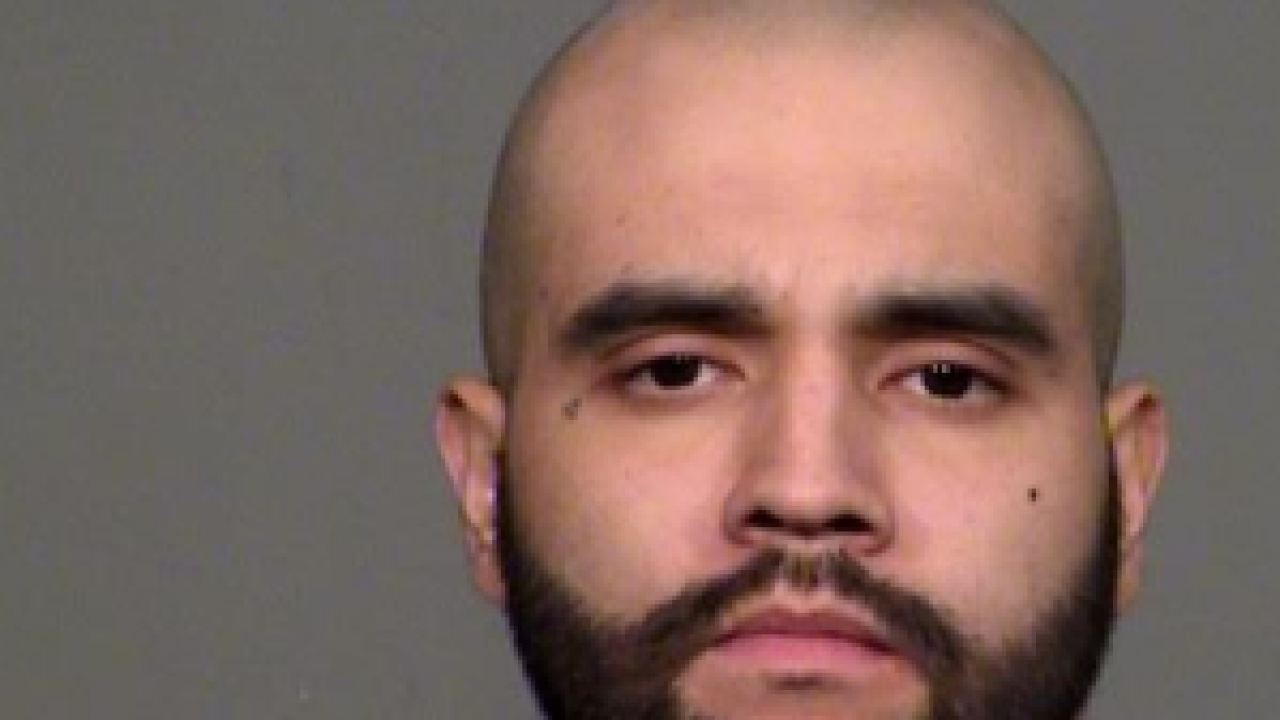 TEMPE, AZ — Tempe police have made an arrest after a deadly shooting last summer.

Detectives located 28-year-old Enrique Gerardo Munoz on Feb. 2, 2020, who was wanted in connection with a homicide that occurred on July 29, 2019.

Police say Munoz reportedly fled the scene after the shooting and tried to sell the handgun connected with the deadly shooting.

He was booked into a Tempe jail and then moved to Maricopa County's 4th Avenue Jail where he was booked on charges of misconduct involving weapons and second-degree murder.