A man is facing charges after Tempe police say he intentionally caused a autonomous Waymo vehicle to rear-end his vehicle. 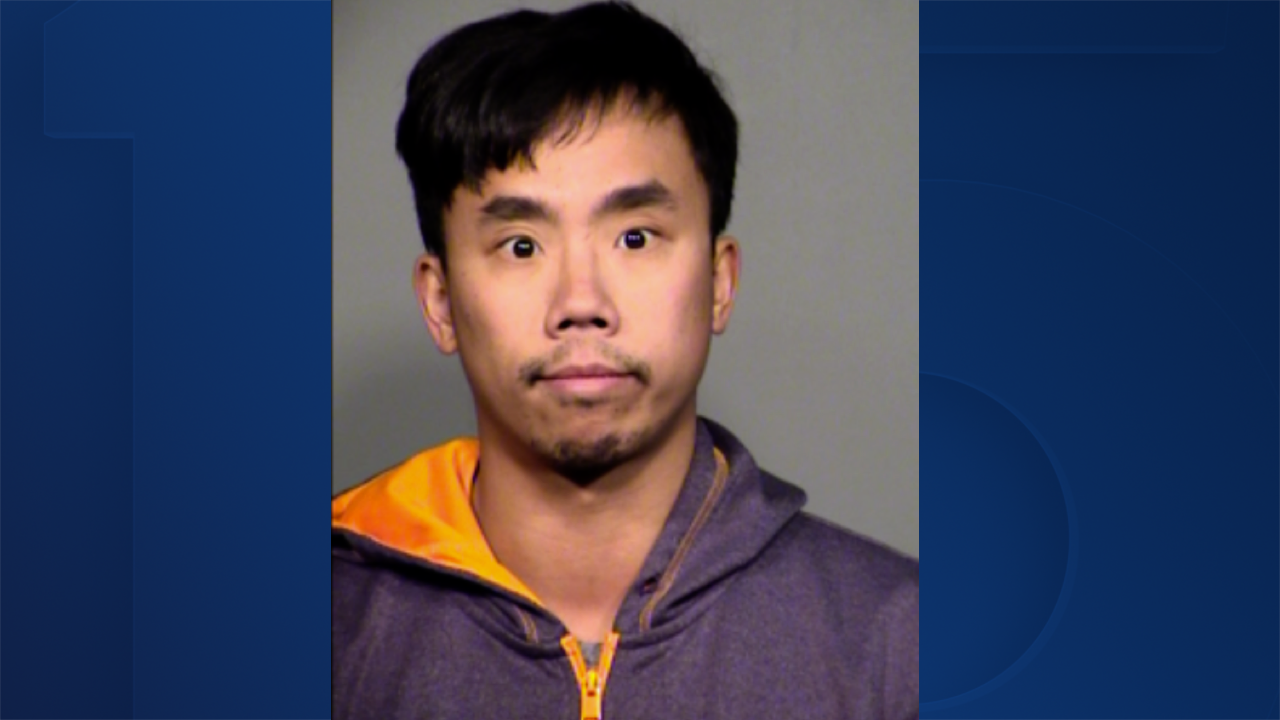 TEMPE, AZ — A man is facing charges for allegedly trying to get a Waymo vehicle to crash into his car.

According to the Tempe Police Department, officers were called to Rural and Warner roads on January 30 for reports of a crash involving a Waymo vehicle and a Mazda passenger car.

It was initially reported the driver of the Mazda, identified as 31-year-old Raymond Tang, was seen driving recklessly around Waymo vehicles in an attempt to cause a crash.

Investigators say they later reviewed video footage from the involved Waymo vehicle, and a second Waymo vehicle that was in the area at the time of the crash.

Passengers in the involved Waymo vehicle told police they saw Tang intentionally drive recklessly around the Waymo vehicles and break-hard in front of them causing a rear-end crash.

The Tempe police investigation revealed Tang was a former Genesis 10 vehicle operator whose assignment with Waymo ended nearly a year before the incident.

Tang was arrested on Wednesday based on video and witness statements. Authorities say during an interview Tang admitted to "brake-checking" the Waymo vehicle.

The Chandler Police Department is investigating similar incidents which could involve Tang, according to Tempe PD.