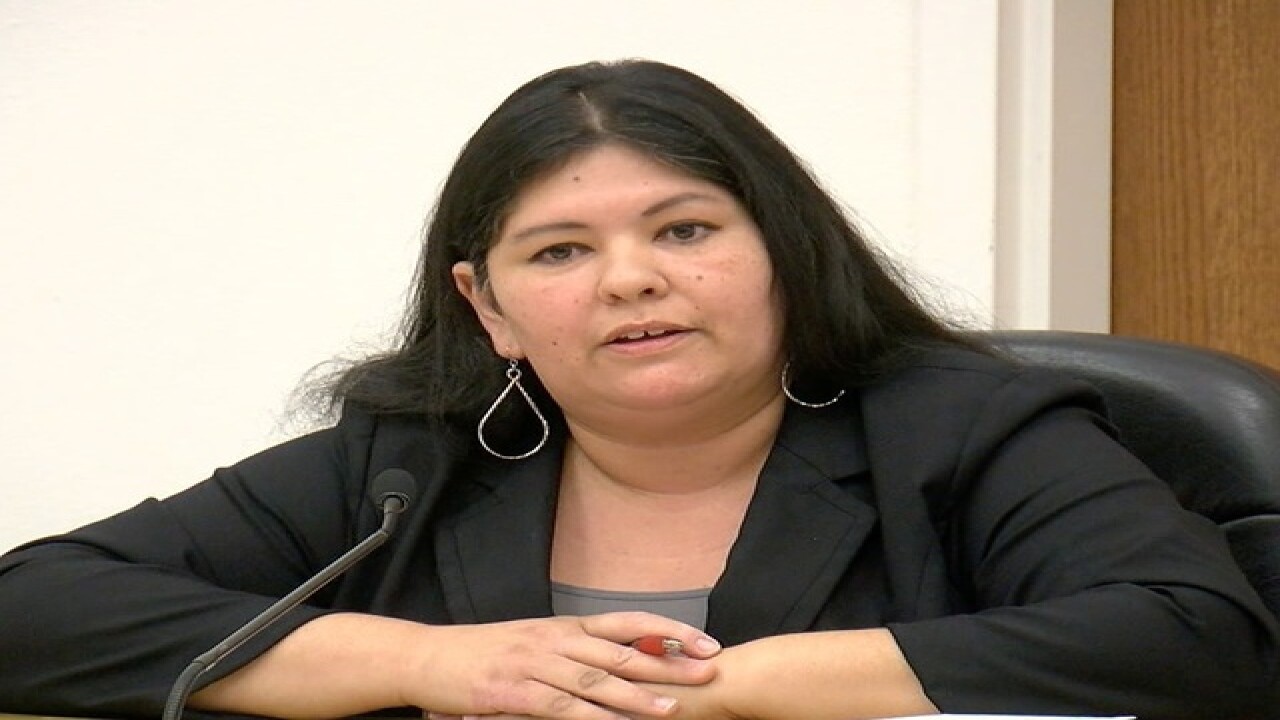 The mayor of Guadalupe could soon be on her way out.

Vice Mayor Andrew Sanchez said he has collected 230 signatures for a recall petition, 50 more signatures than required to trigger a recall election.

Sanchez plans to turn in the petition to recall Mayor Rebecca Jimenez on Monday. The petition was started after Jimenez entered a plea deal in a food stamp fraud case.

The state says back in 2014, Jimenez was getting food stamps she wasn't entitled to because she never reported that her children's father was living in the home with her and the kids.

His income would have disqualified her from the food stamps. She ended up pleading to a lesser misdemeanor and has to re-pay more than $5,000 to the state. She’s also on probation.

Now some city leaders and residents have been calling for her to step down.

She has refused, and did not address the issue at Thursday night’s Town Council meeting.

ABC15 could not reach Jimenez after Thursday night’s meeting for comment.