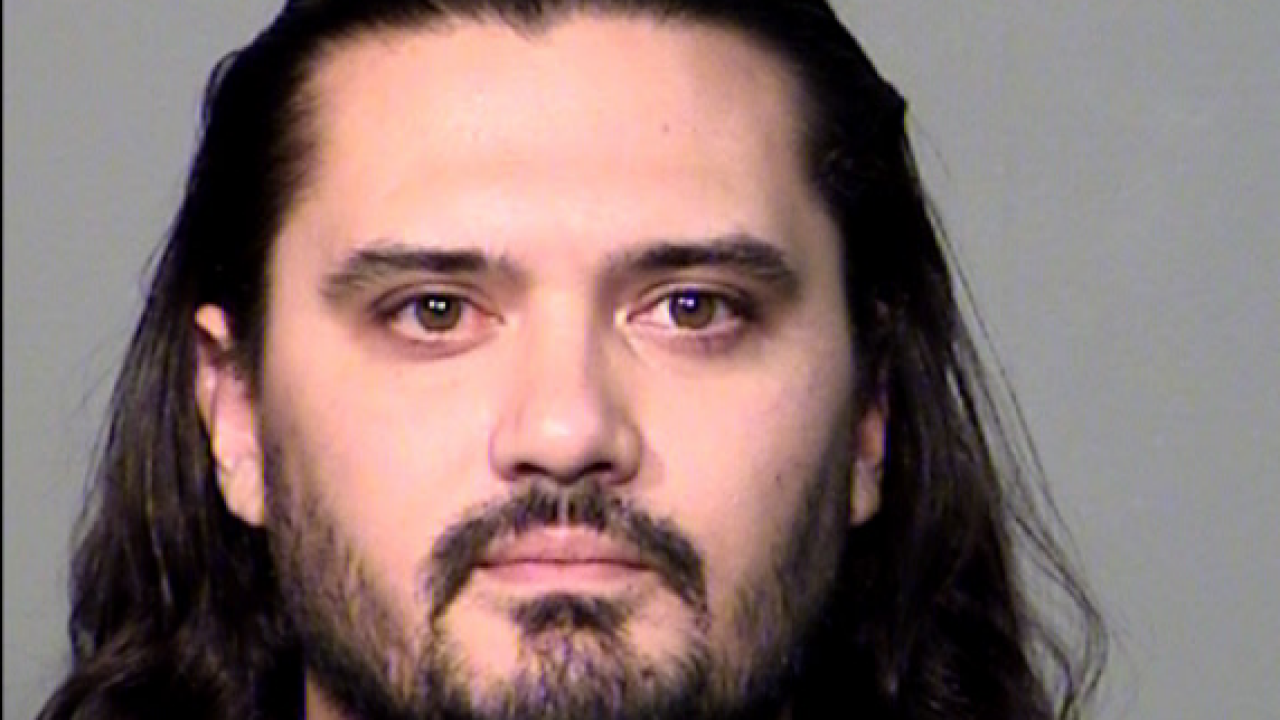 TEMPE, AZ — A driver is facing charges after Tempe police say he hit and killed a pedestrian.

Officers were called to the area of Mill and Southern Avenues Thursday evening for reports of a crash.

Authorities say a 77-year-old woman was crossing Mill Avenue from the west side to the east side when she was struck by a vehicle traveling northbound on Mill Avenue.

The woman, who hasn’t yet been named by police, was pronounced dead.

The driver has been identified as 31-year-old John Valenzuela.

He was arrested after investigators say he showed signs of impairment.

He was booked into jail and is facing charges of manslaughter, DUI, and more.