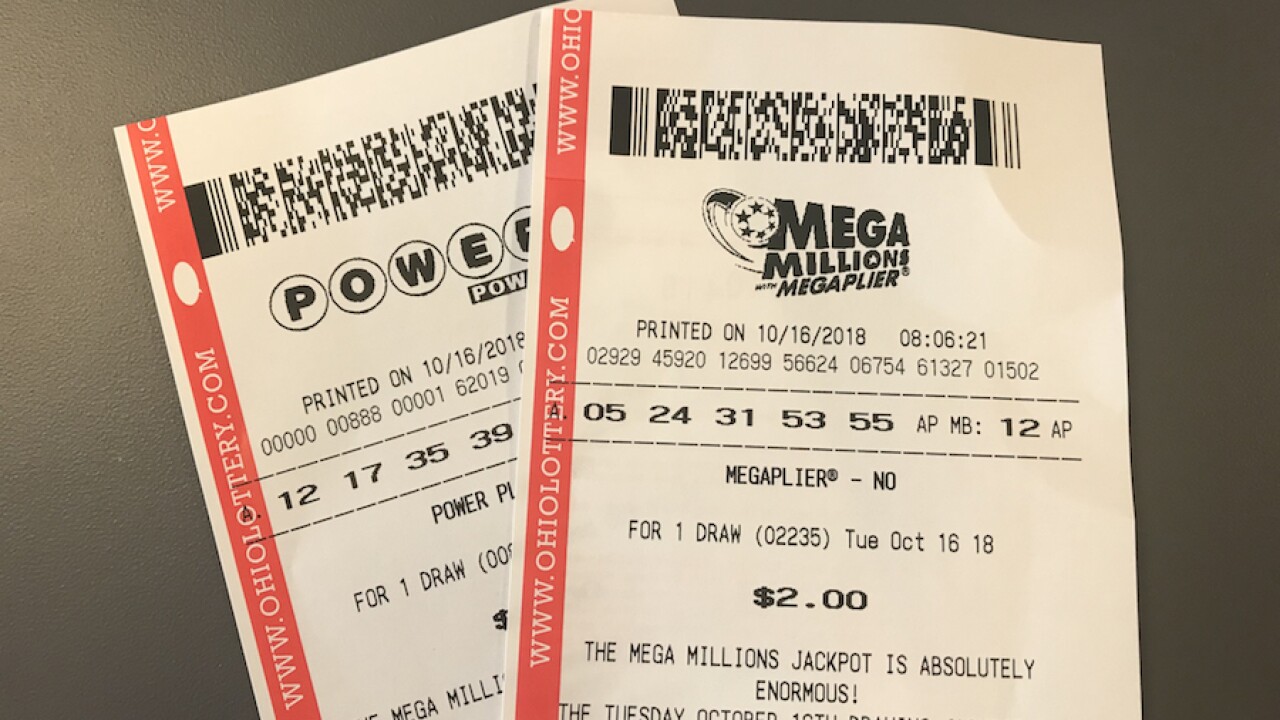 TEMPE, AZ — If you purchased a Mega Millions ticket in Phoenix, you aren't the jackpot winner, but you may be $10,000 richer!

Arizona Lottery officials say a winning ticket was sold at the Circle K store near 51st Avenue and Warner roads in Phoenix.

The ticket matched four out of five numbers and the Mega Ball number for the Tuesday, November 12 drawing.

The next Mega Millions drawing is taking place this Friday with an estimated jackpot of $178 million!

**Editor's note: The original version of this story stated the ticket was sold in Tempe, but the ticket was actually sold at 5060 E Warner in Phoenix**