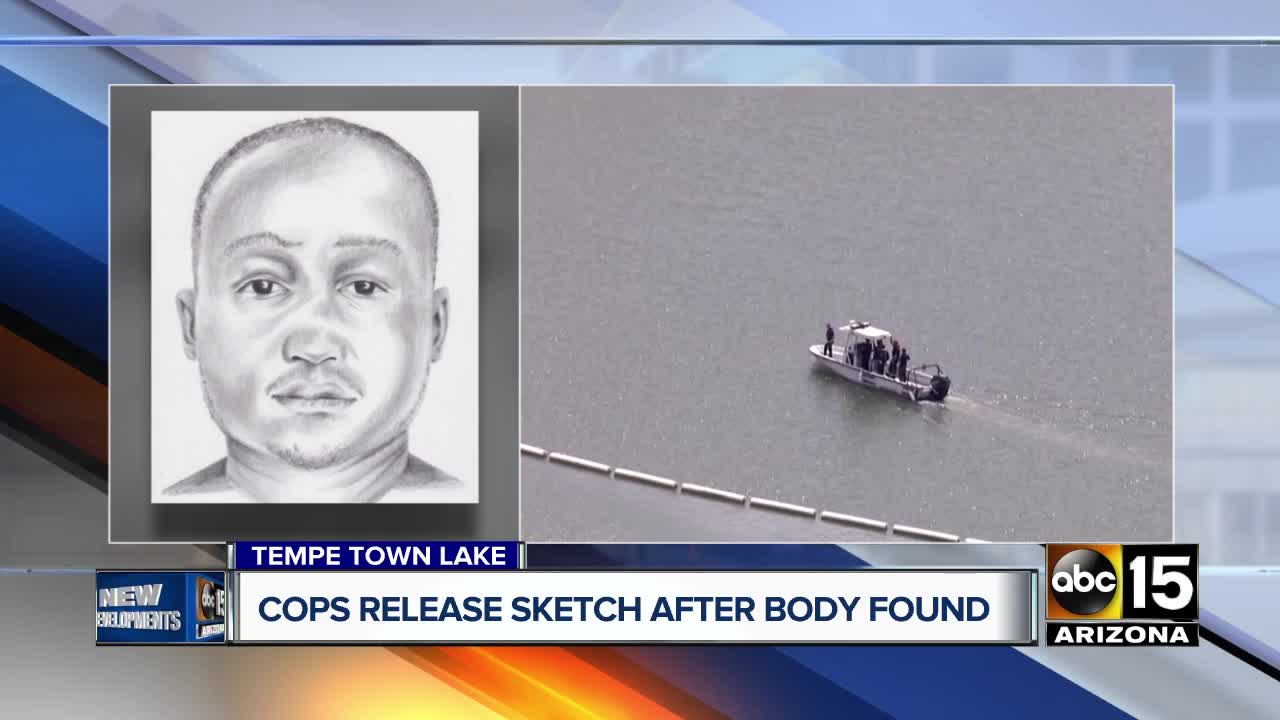 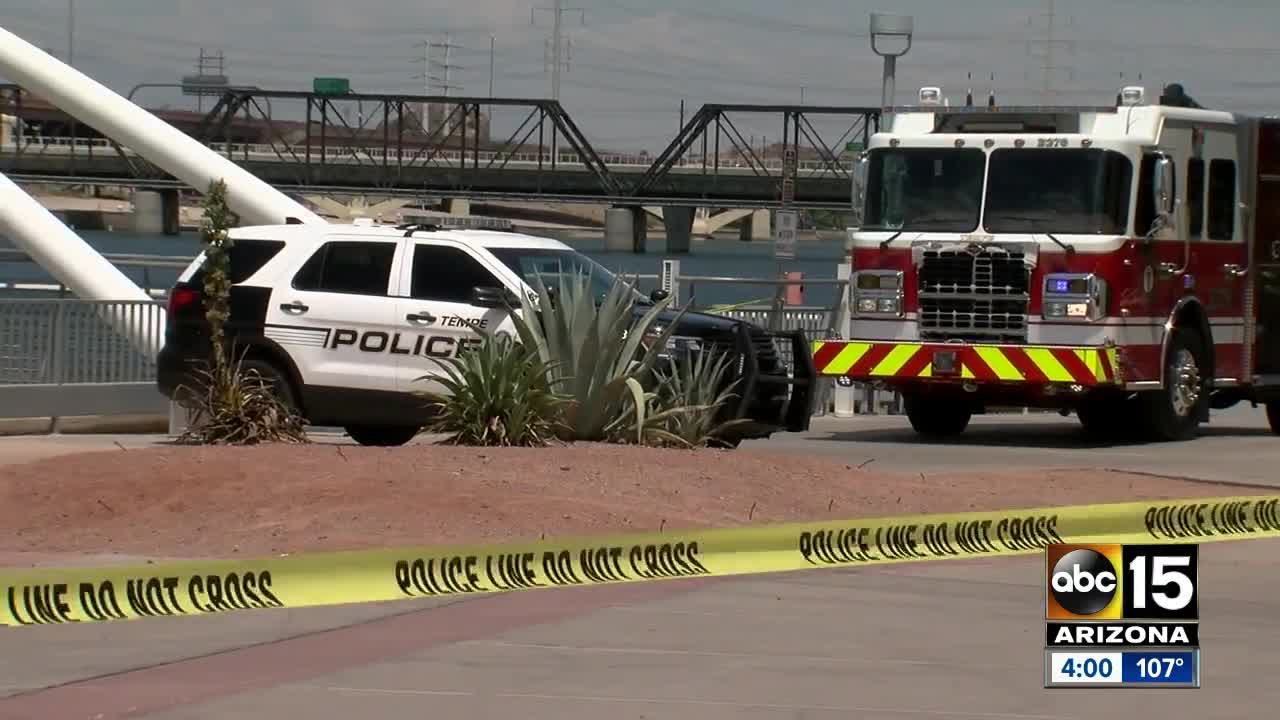 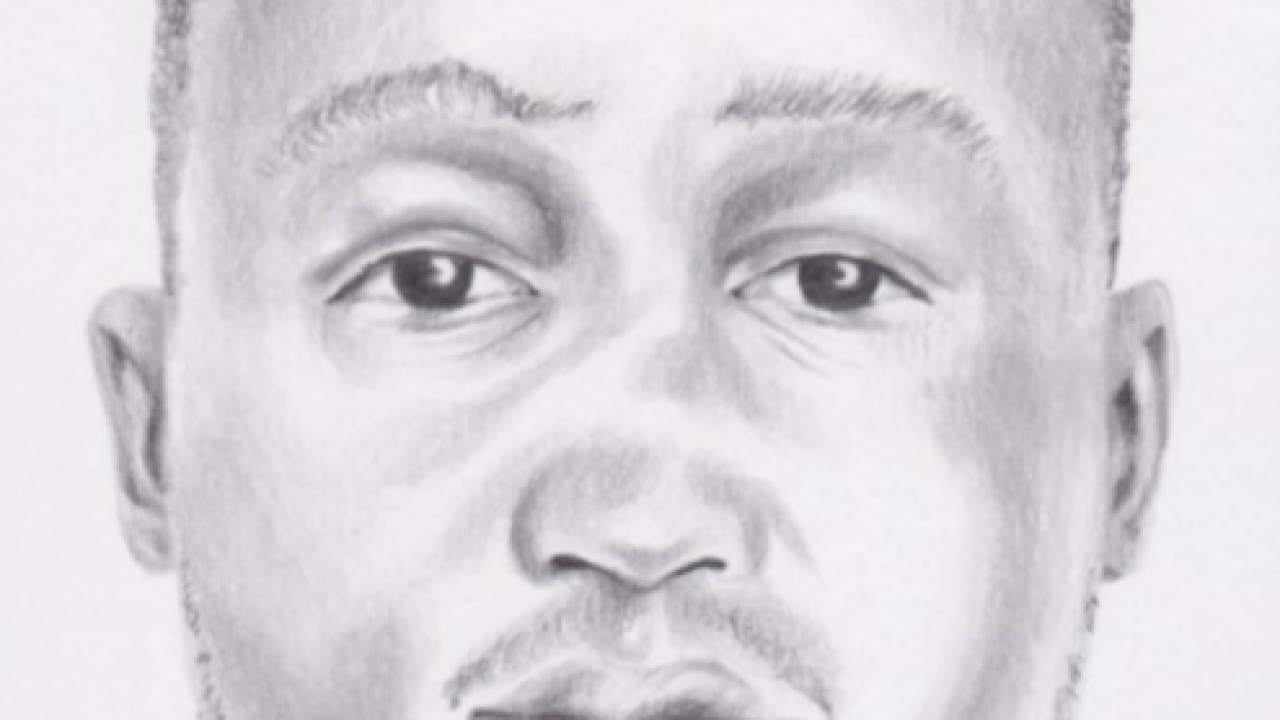 Police say a 911 call of a possible drowning was made Wednesday, but first responders quickly realized it was someone who had been deceased in the water for some time.

Firefighters were able to recover the body from the water, which was found by the pedestrian bridge by a passerby.

On Tuesday, police released a sketch of the man, hoping it may help identify him.

It’s unclear what led to the man's death, or how long he was in the water.

If you have any information, please contact Tempe police.