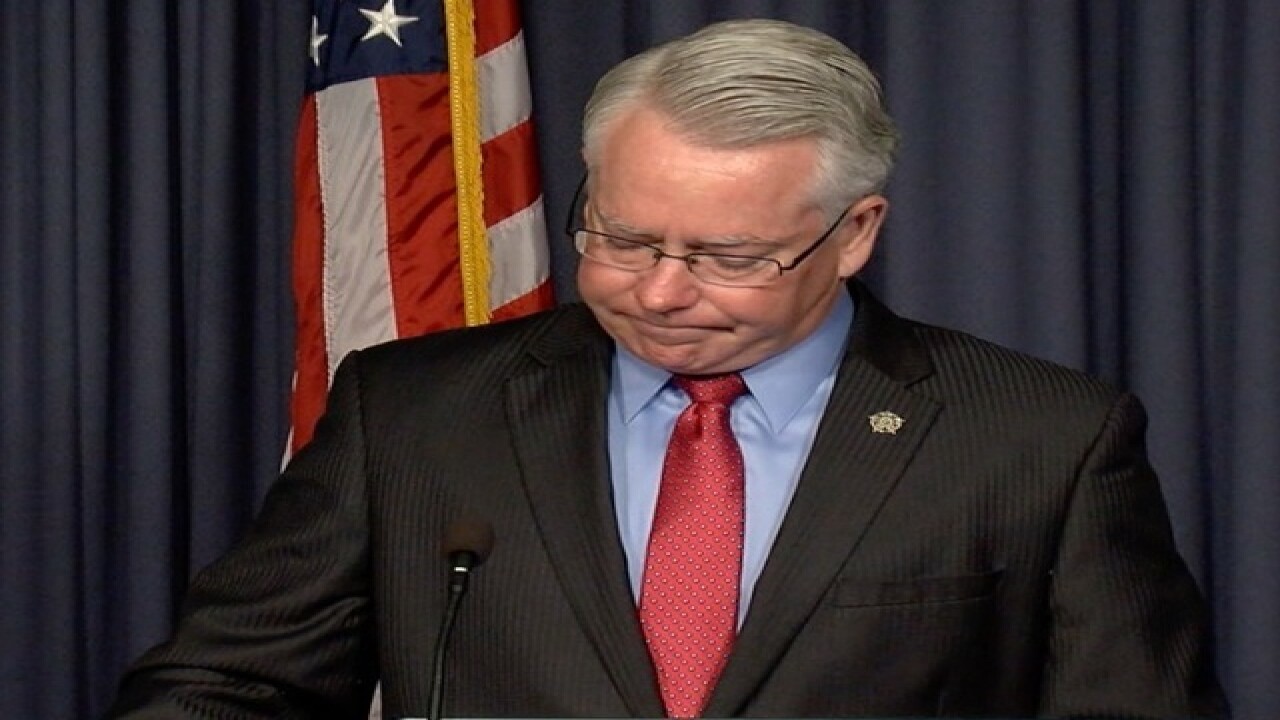 By: Melissa Blasius
Posted at 4:48 PM, Oct 26, 2016
Maricopa County Attorney Bill Montgomery, one of the most vocal opponents of Proposition 205, will see his budget cut if recreational marijuana is legalized.
A drug diversion program, run by county contractor TASC, annually funnels $1.5 million in fees to the county attorney's office. Marijuana offenders make up 76 percent of the program's participants, according to an MCAO report.
First-time offenders who qualify for the program can avoid felony prosecution.
?
"This is objectionable at the basest levels because he is prosecuting for profit," said J.P. Holyoak, Chairman of Regulate Marijuana Like Alcohol in Arizona.
?
"Allegations that this is a conflict of interest just sound like a desperate campaign coming down to a defeat," Montgomery said.
?
Montgomery's office tells ABC15 the diversion money pays for legitimate administration expenses like prosecutors who review drug case files. The money also funds anti-drug education in the community,
"I'd be happy if we received zero dollars because it would mean nobody needed to go into treatment in the first place," Montgomery said.
Copyright 2016 Scripps Media, Inc. All rights reserved. This material may not be published, broadcast, rewritten, or redistributed.